The moulds for this range of early war French infantry have been replaced and now they’re available on the Warlord webstore once again. We’ve taken the opportunity to reorganise the range while we’re at it so you’ll find building your army easier! As usual you’ll also be able to buy these as single model reinforcements too! 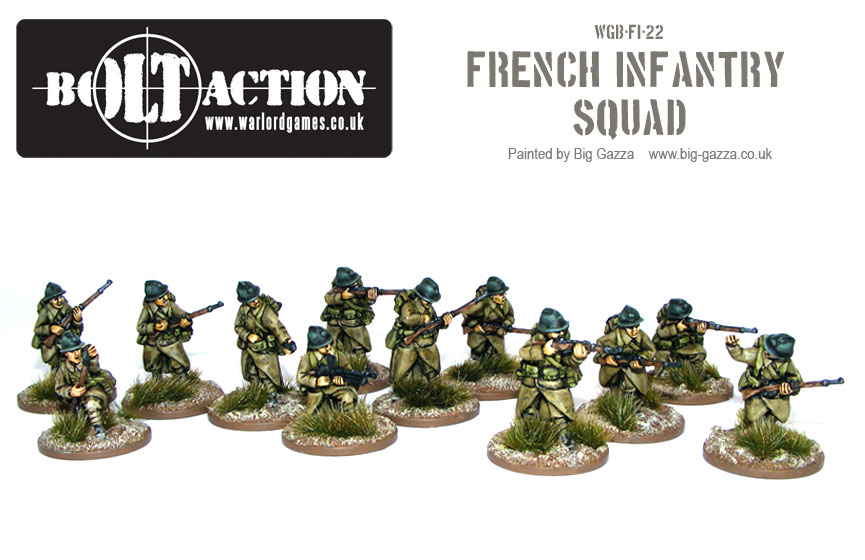 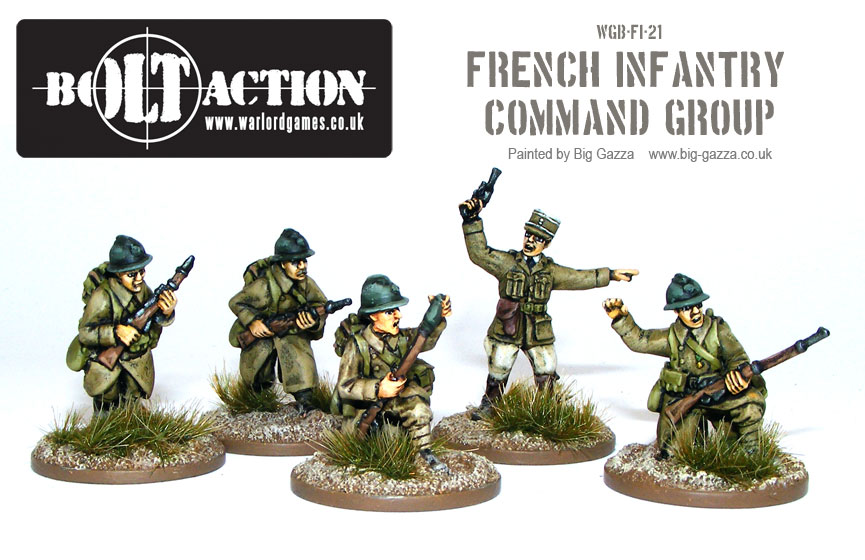 For all the glamour and so called ferocity of the German armoured troops, it was troops like these, the brave French infantryman who faced up to them and inflicted upwards of 140 000 casualties on the invading German columns in 1940.Their uniforms were dated, though practical, and indeed in 1939 it was deemed the strongest army in the world.The infantry division had 17000 men and 500 officers, made up of three regiments, a regiment composing 3000 men and 80 officers. 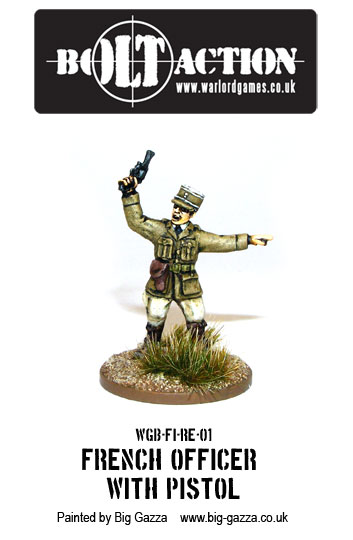 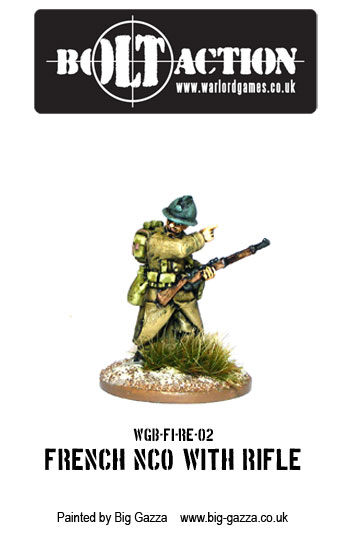 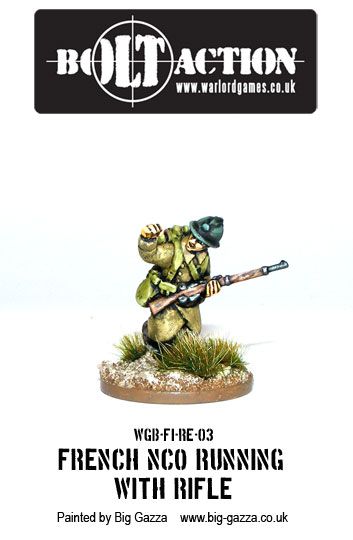 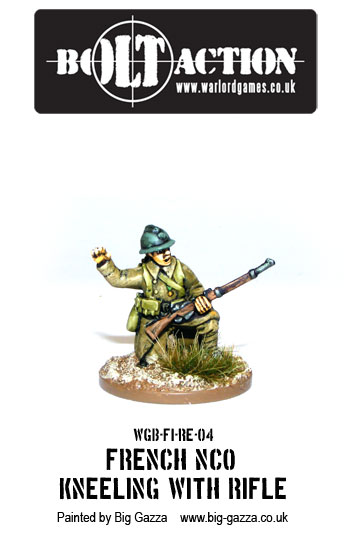 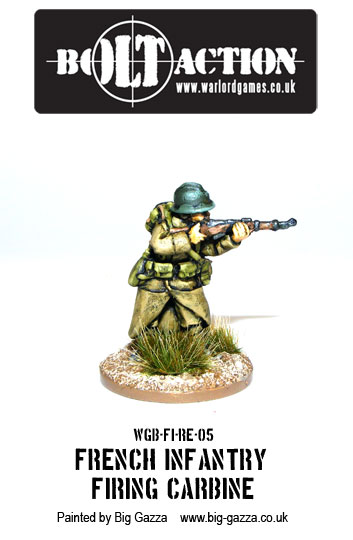 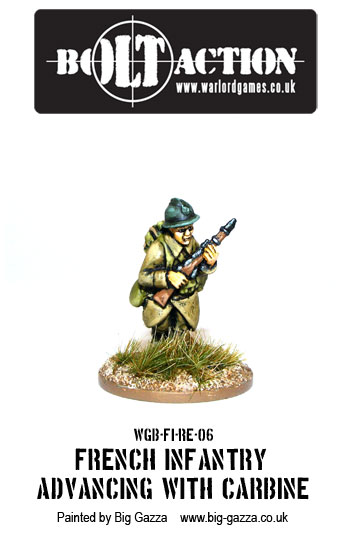 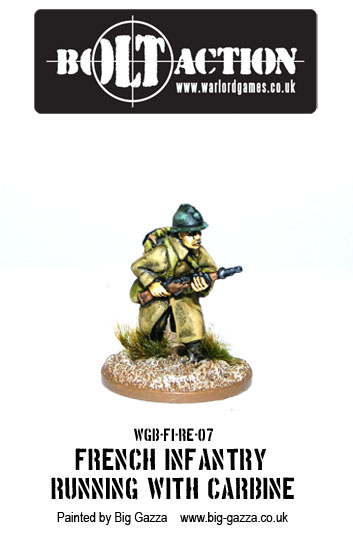 Each battalion was made up of 3 companies of four officers and 190 men,the company divided into a HQ section with a 60mm mortar and four platoons each of three sections, and a heavy weapons company of 4 officers and 190 men with 16 machine guns, two 25mm a/t guns and two 81mm mortars. 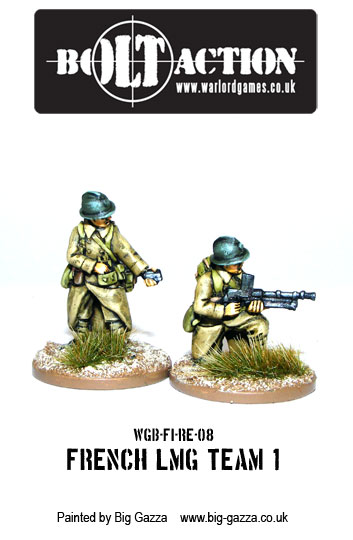 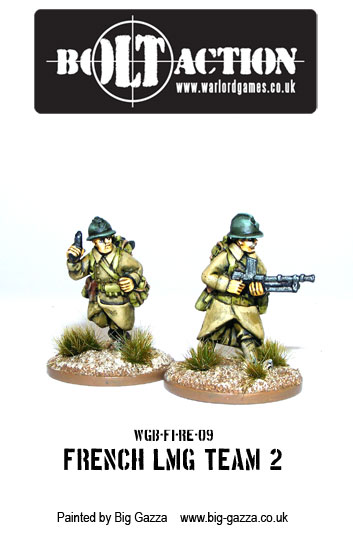 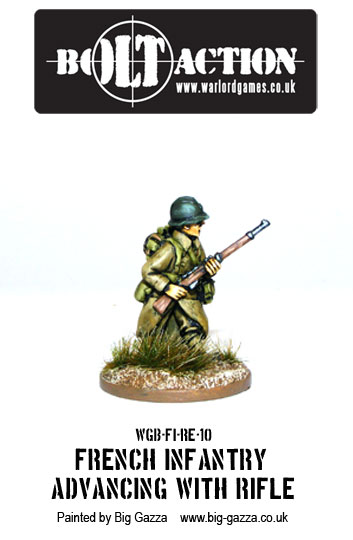 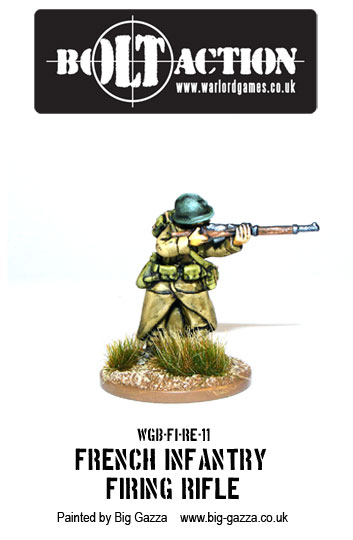 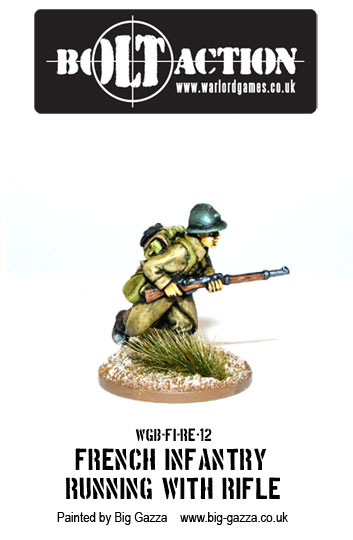 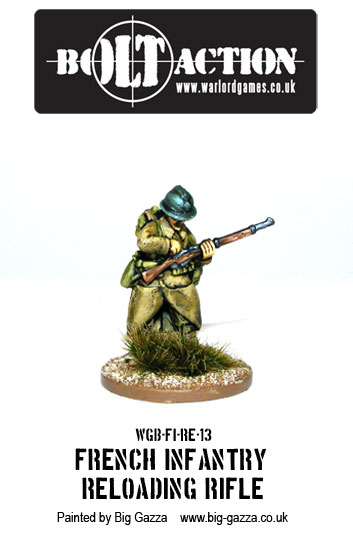 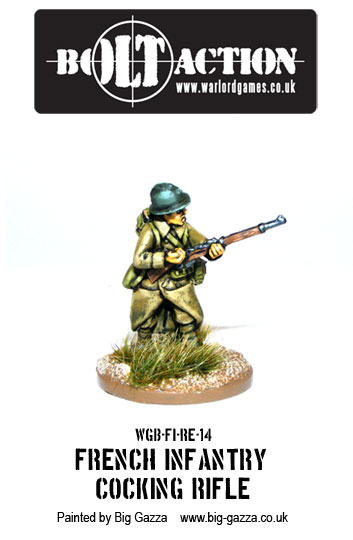 Riflemen were equipped broadly with the MAS 36 rifle, a sound and accurate design with a 5 round mag. Section support was given by the reliable if pedestrian FM24/29 light machine gun, the assistant gunner armed with pistol only. A few mAS38 sub machine guns were delivered late on as were a few Thompson guns, but all were uncommon. 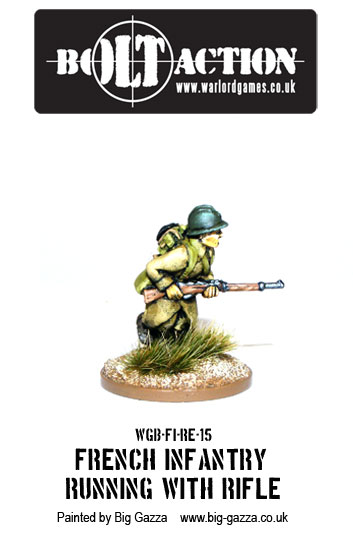 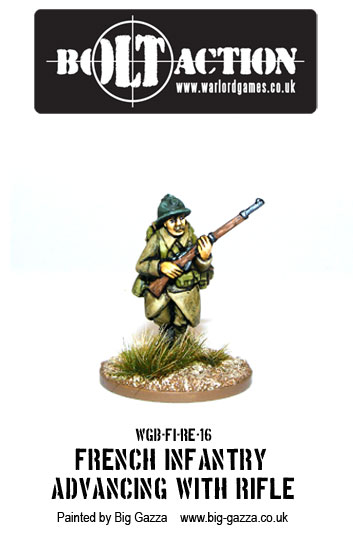 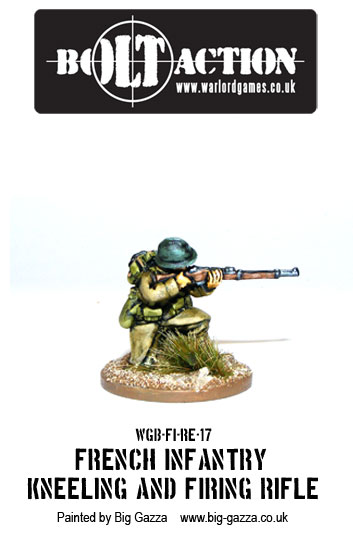 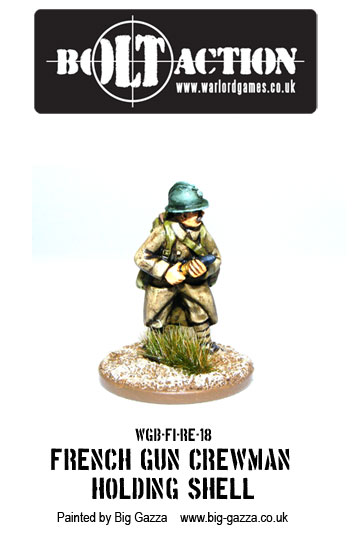 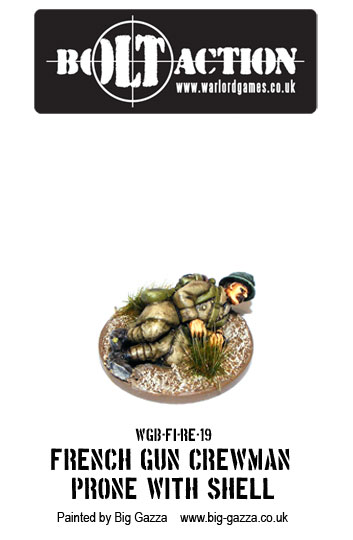 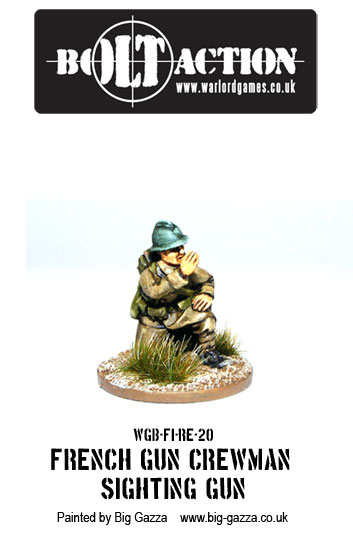 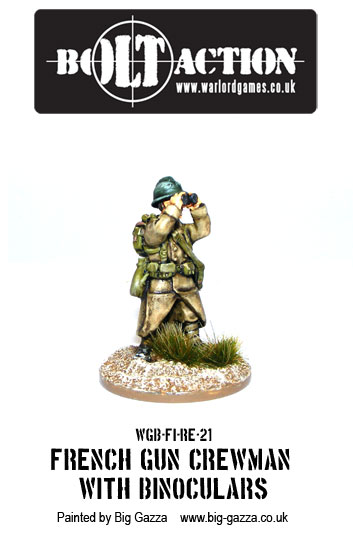 These men dug in and fought hard against the German forces and stopped the Italians in their tracks. Thousands of them evaded capture and made it to England to carry on the battle for France. Many, it has to be said, also fought against the British, Americans and Free French as the Vichy forces defended the French Empire fiercely from Allied designs.

All of these excellent miniatures are available right now in the Bolt Action section of the Warlord webstore.