The one-and-only Peter Dennis has produced us another masterpiece – this time for the cover of our forthcoming plastic Imperial Roman Auxiliaries boxed set. While we will show you the actual models soon, we wouldn’t want you to become overloaded on Warlord goodness, would we? 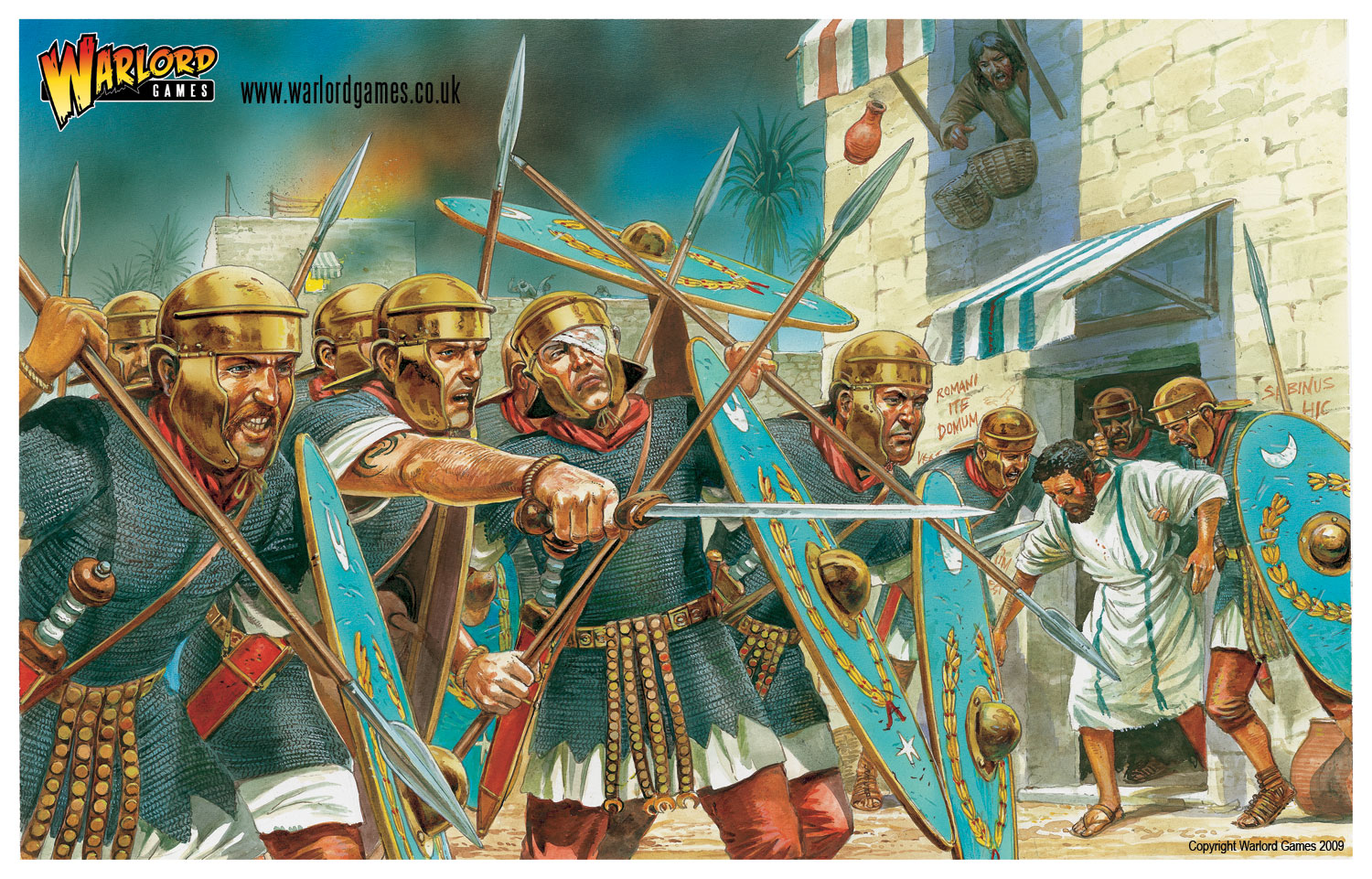 Just because these regiments were called Auxilia, don’t get the impression that they were of secondary importance to the Imperial Roman army. Large formations of Auxiliaries were drawn from the length and breadth of the Roman Empire to supplement the fighting skills of the Legionaries with their own unique combat skills.

Similar to Legionaries, Auxilia who survived 25 years of service to the Roman army were granted citizenship upon their discharge. Keep watching the Warlord website as we’ll be showing off these excellent new plastic troops in the near future.