To celebrate the Bicentenary of the Battle of Waterloo, every day this week we’ll be launching some special Napoleonic bundles – they’re all being launched for a limited time only, so be sure to get your order in as soon as is possible to avoid disappointment! 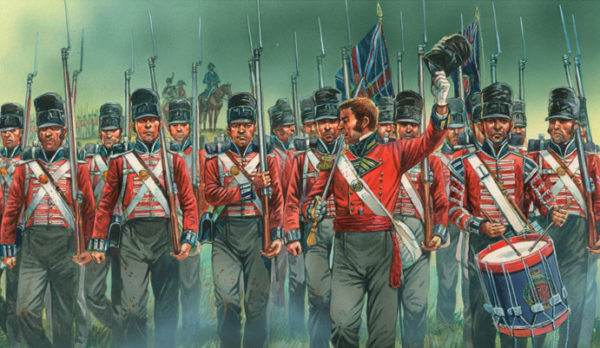 If you’re looking to start a Napoleonic army why not start with a simple representation of the forces used in key locations. By picking a specific point in the battlefield you’ll find it a bit easier to research, and there are many acts of valour and heroism that might inspire you further into this period of history.

Hougoumont is one such location and was the chateau farm complex that The Duke of Wellington chose as his anchor for the right flank, a natural defensive point with good cover provided by high walls woods and orchards blocking the view for French guns.

Hougoumont ‘Battle within a battle’ bundle

– One pack of five 4Ground Mature Orchard Trees with base

…and you get the following two blisters ABSOLUTELY FREE! 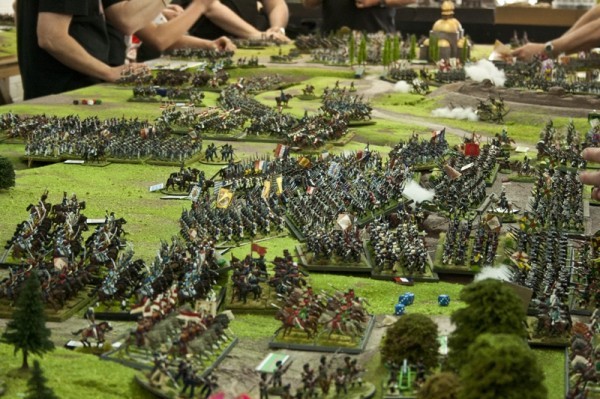 – One box of plastic Stone Walls

– Two packs of five 4Ground Mature Orchard Trees with base

– One pack of five 4Ground Young Orchard Trees with base

…and you get the following box set ABSOLUTELY FREE! 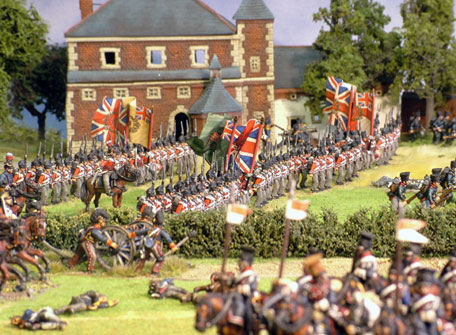 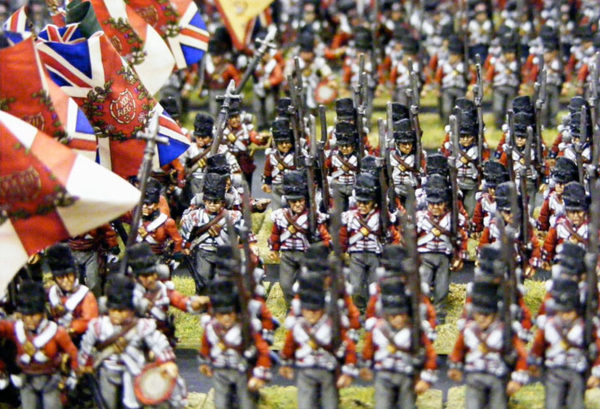 Buy the ‘Farmhouse Assault’ collectors battle-set, and get the ‘Black Powder’ Rulebook and Hundred Days Campaign Supplement for FREE!

For a limited time only, if you purchase the ‘Farmhouse Assault‘ bundle direct through the Warlord Games webstore, we’ll include the Black Powder Rulebook and Hundred Days Campaign supplement ABSOLUTELY FREE! 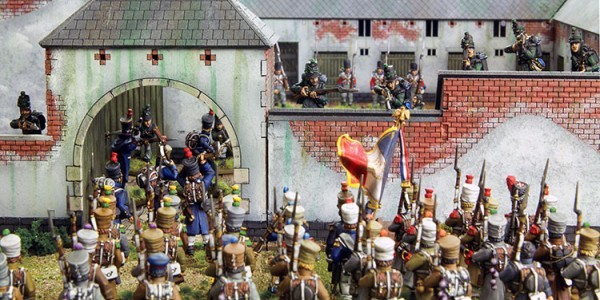 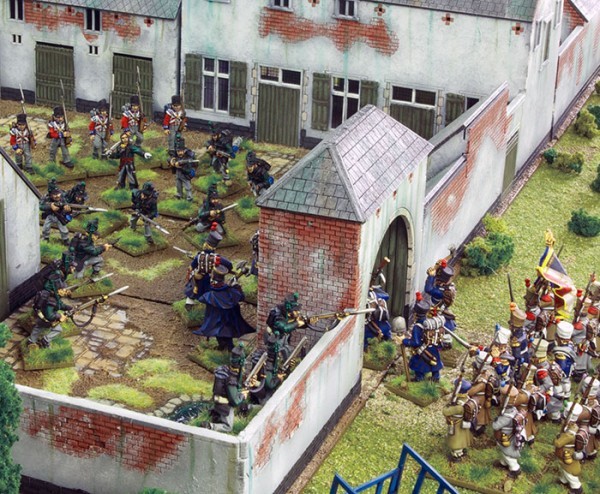 …and remember to keep checking back throughout the rest of the week – as we have some more special offers planned for Thursday, Friday – and perhaps beyond!

All of the offers will be announced on our Social Media pages over at Facebook, Twitter, and Instagram – so make sure that you’re following us to keep up-to-date on the latest deals! 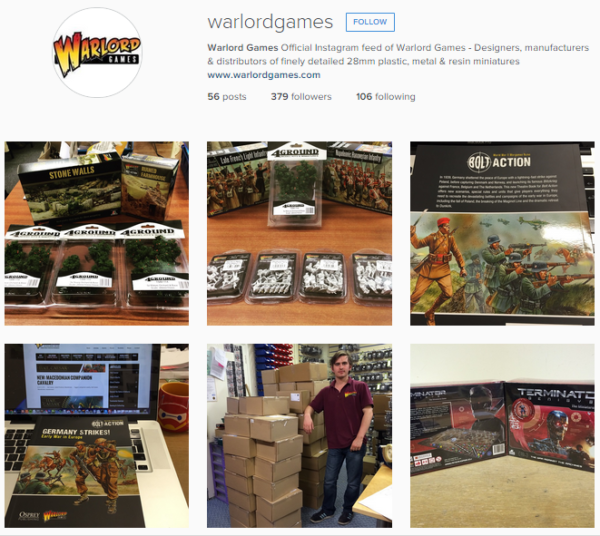 View Profile | View all posts by Rich Dando
Wargaming Market Garden and the Battle for Arnhem pt.1
History: The Battle of Waterloo