Reinforce your invasion armies with the latest engineering marvel to roll out of the Imperial Japanese Army’s factories…. 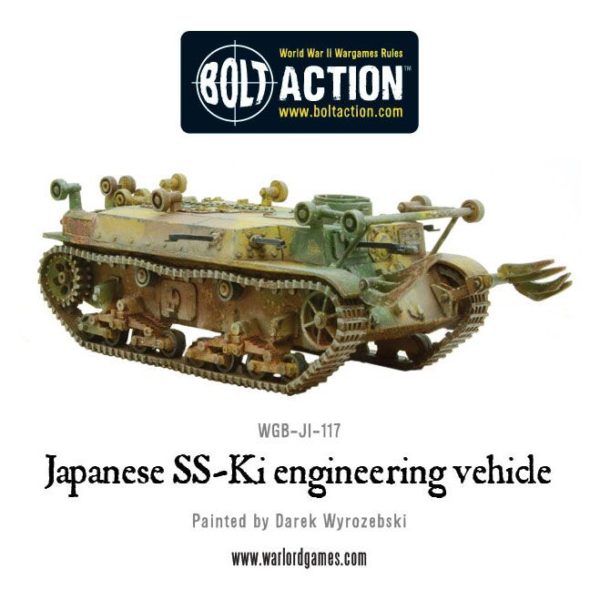 The Sōkō Sagyō Ki – also known as the SS-Ki – was a fully tracked engineering vehicle, designed and brought into use in the 1930s in preparation for the Japanese war against the Soviet Union.

It was designed to perform a multitude of engineering tasks to overcome the fortified Soviet positions along the Manchurian border – including trench digging, mine clearance, barbed wire cutting, mass decontamination, chemical weapons employment, use as a crane/recovery vehicle, as a flamethrower tank, and as a bridgelayer – and it was therefor considered by the Imperial Japanese Army to be one of its most versatile multi-function support vehicles.

The SS-KI actually had three flamethrowers (five on the ‘Bo’ variant!) mounted on the hull, each pointing in a different direction! 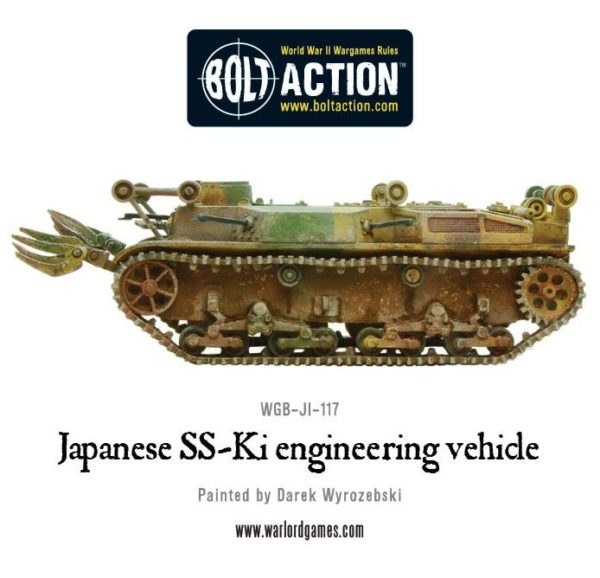 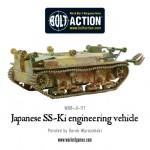 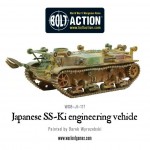 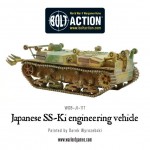 You can use this awesome flame thrower variant in Bolt Action –  the rules for which can be found on page 30 of our recently releases ‘Empires in Flames – the Pacific and Far East‘ Bolt Action supplement. 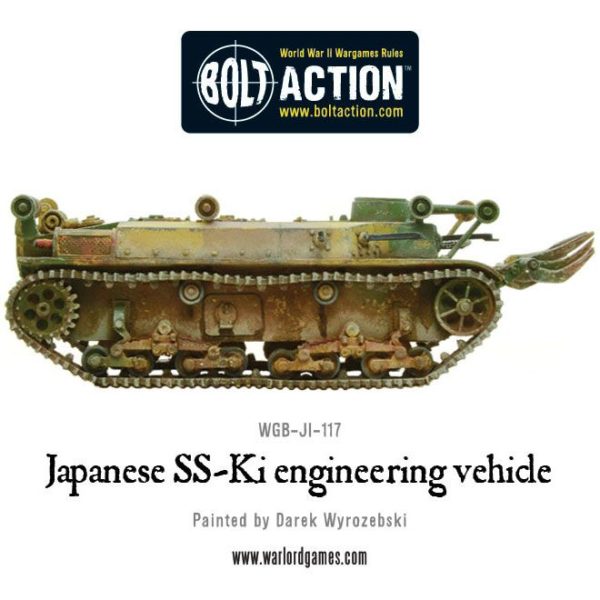 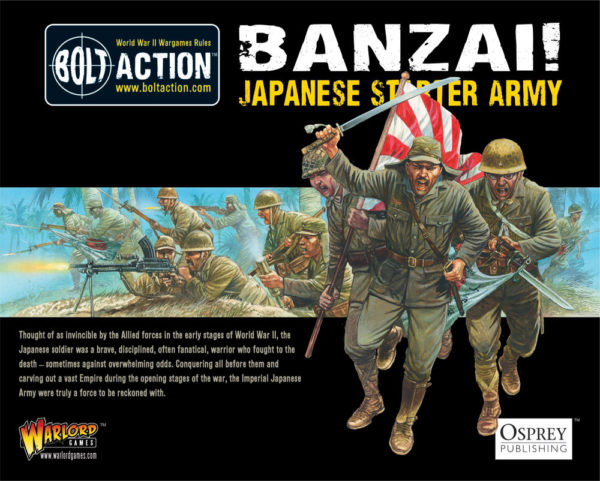