Whilst we tend to think of WWII being all half-tracks and Panther tanks, the reality was that a huge proportion of transportation was done by bicycle – pretty much all armies in the conflict used them.

Utilized by the British Airborne, Army, and Royal Marines, the bicycle was an essential piece of kit which was used throughout the war for His Majesty’s infantry. This, our first pack of bicycle troops, has brave Tommy Atkins astride his trusty bike. 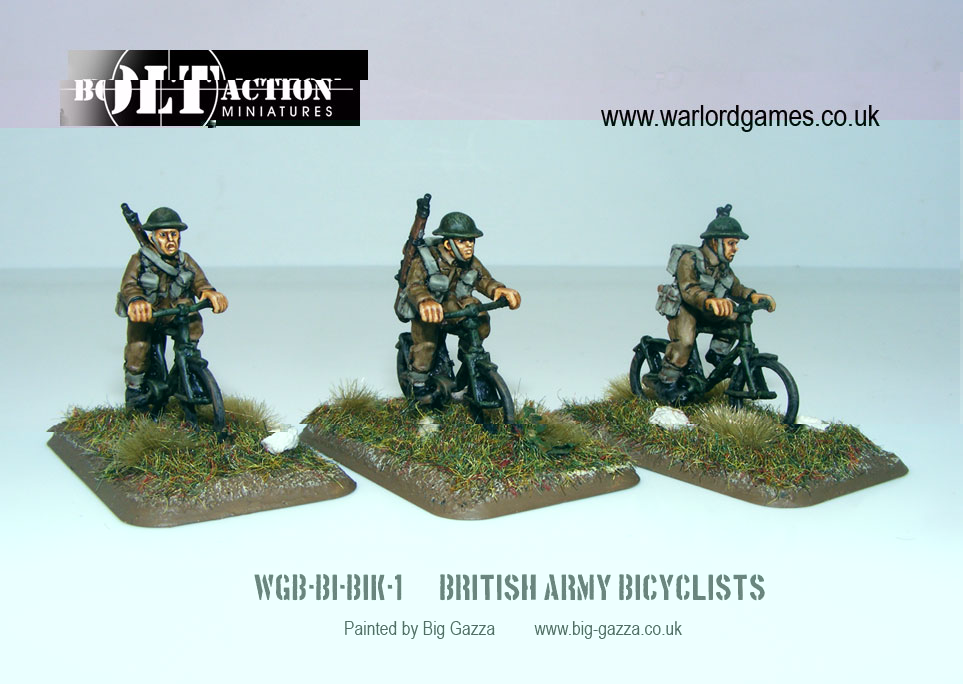 The BSA Airborne bike was developed to provide, fast, light, and portable transport for troops that would be jump-capable for airborne troops. Both the Commandos and the Army saw the value in the BSA and there is plenty of evidence that it was put to use by both British and Commonwealth forces in Normandy and Sicily. 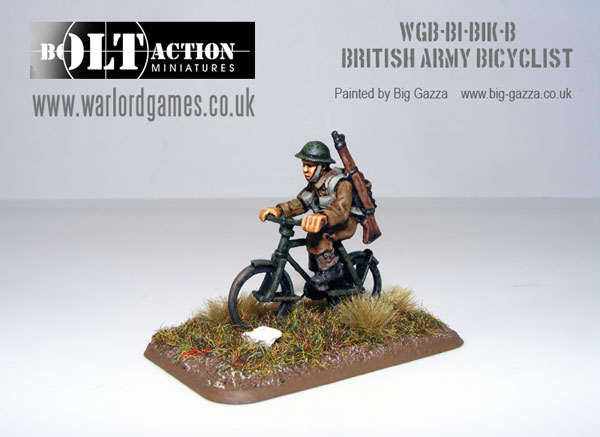 Whether you’d like to field your folding bikes as their own platoon or simply scatter them throughout your infantry, these excellent models look great on the tabletop and are a must for any British or Canadian commander’s collection. 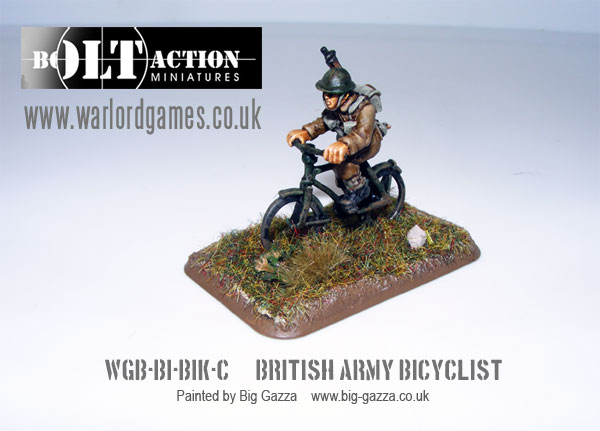 While our models portray these British bikes in use, they could actually be folded for easy transport. A quick tighten of the butterfly bolts on the frame and British infantry would be putting tyres to the gravel in theatre. 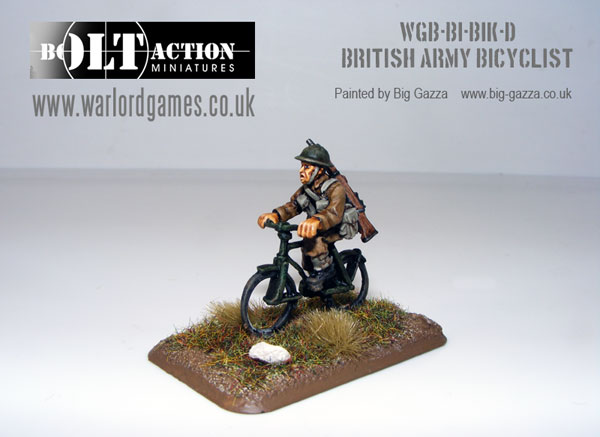 Although riding a bike into combat may seem strange or even foolhardy, it was better and faster than walking and anything which kept the boot leather on an infantryman’s feet was always appreciated. These fine miniatures are now available in the of our web store here.