We now have these very handy plastic gabions for you. Ideal for games of Pike & Shotte and many conflicts in Black Powder, they will make a great addition to your terrain collection. Containing ten gabions this plastic sprue will give your embattled gunners ample protection! 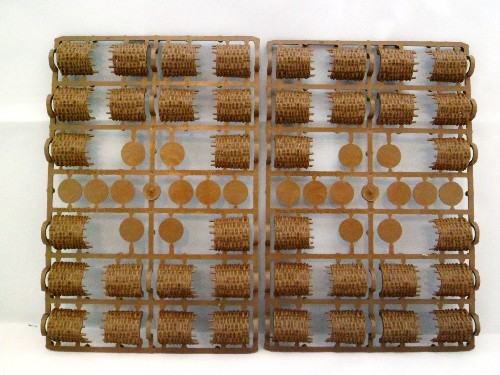 Gabions are military fortifications made from wickerwork in the shape of large round cages with open tops and bottoms. Early examples were most commonly used to protect field artillery gunners and could be stood on end, staked in position, and filled with soil or stones to form an effective wall around the gun. The wickerwork cylinders were light and could be carried relatively conveniently in the ammunition train, particularly if they were made in several diameters to fit one inside another. 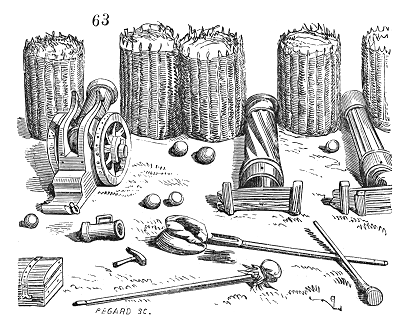 Gabions were not only used during the Pike & Shotte era and in more modem times were often used to protect forward operating bases against explosive shells and indirect fires such as mortar or artillery fire. 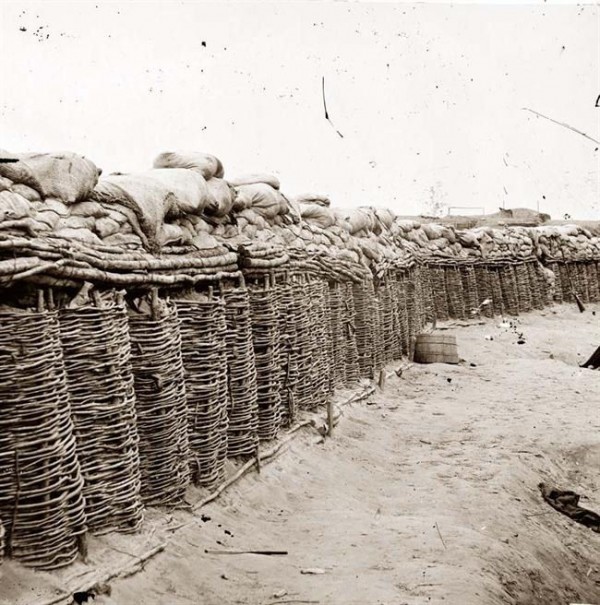 Examples of areas that make extensive use of gabions would be sleeping quarters, mess halls, or any place where there will be a large concentration of unprotected soldiers. 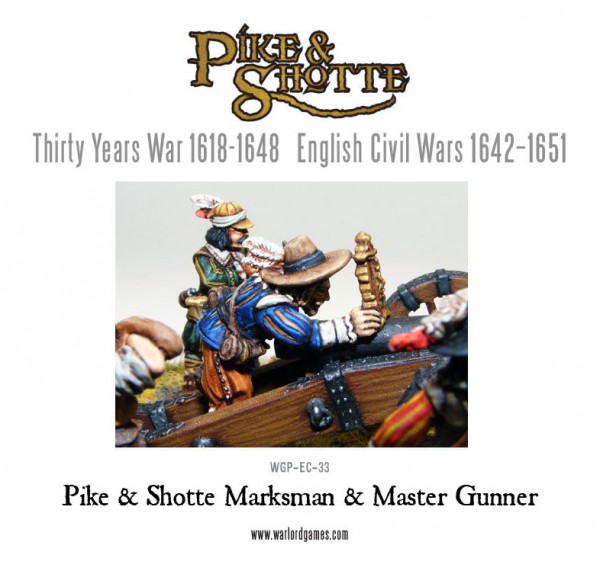 Available now in our webstore, pack contains 1 sprue which will make up 10 gabions and if purchased with any piece of Pike & Shotte artillery we will send you the Pike & Shotte Master Gunner for free!