Our mate Paul McDonagh from Paul’s Modelling Workshop has been hard at work making his new and upgraded, battle-ready Star Fort! Ideal for use in games set in the Pike & Shotte era (and into some early Black Powder conflicts), this provides a great centrepiece, objective or defensive position to fight over. 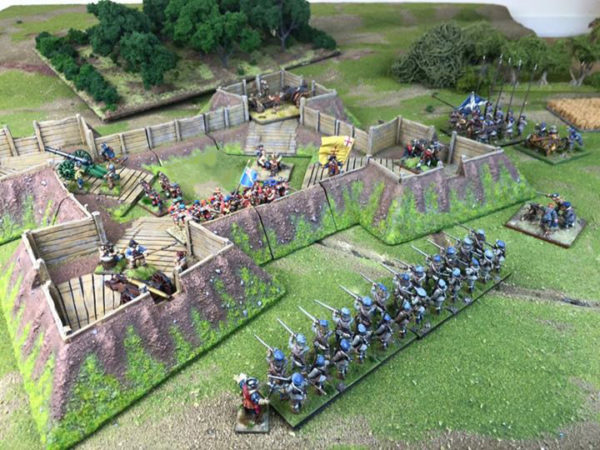 The Star is a fortification evolved during the age of gunpowder when the cannon came to dominate the battlefield. It was first seen in the mid-15th century in Italy and continued to influenced design over the next 3 centuries. 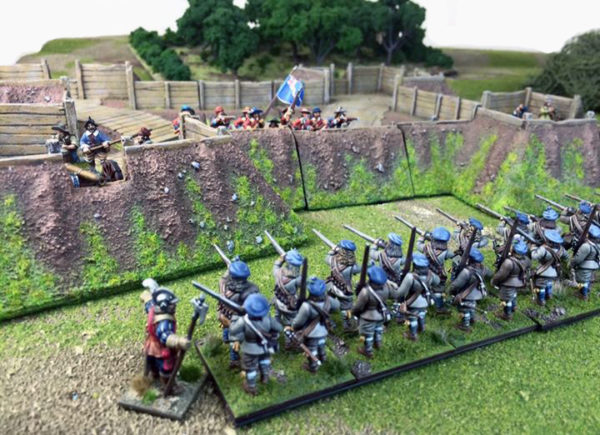 The star fortress was a very flat structure composed of any number of triangular bastions, specifically designed to cover each other, with a ditch. In order to counteract the cannonballs, defensive walls were Low and thick. To counteract the fact that lower walls were fairly easy to climb, the ditch was widened so that attacking infantry were continuously exposed to fire from a higher elevation, including enfilading (“flanking”) fire from the bastions against any attackers who should reach the base of any of the walls. 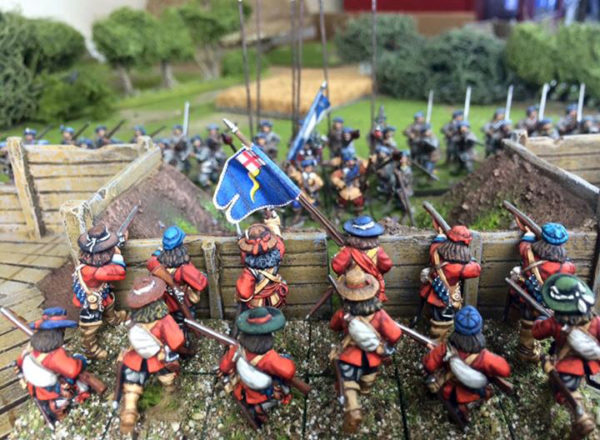 The Star Fort is a ‘Battle-ready’ fully assembled and painted gaming piece, it is ready from delivery straight to the gaming table, and no need to worry about the base as it is felt lined to prevent damage to your table or other scenery. 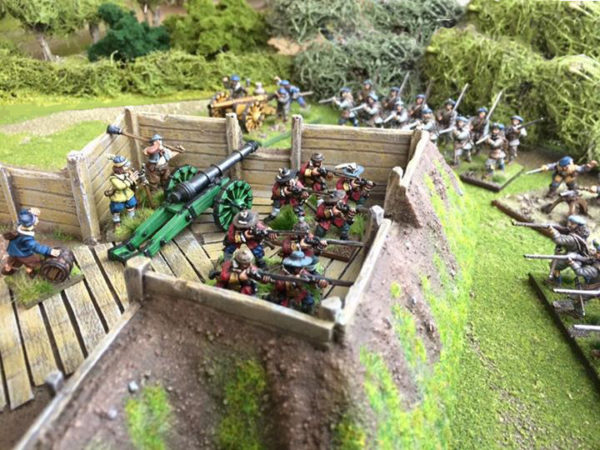 The Battle ready Star Fort is: 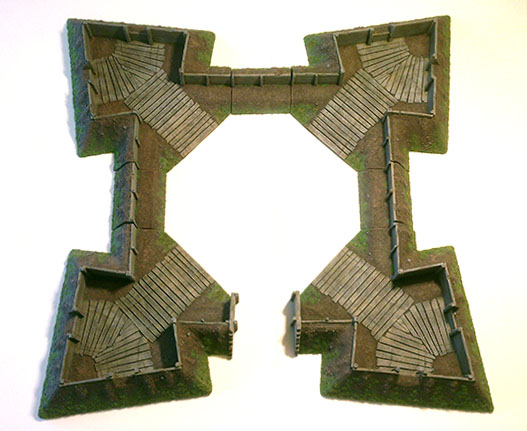 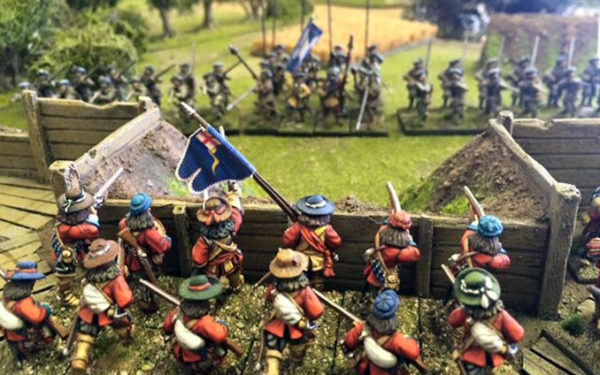 Designed and Painted by Paul McDonagh