The complete and definitive reference works on the uniforms, equipment, weapons and insignia of the German Armed Forces (Wehrmacht) in the latter years of World War II. This particular book features and explains all that is essential to know about the late war German infantryman, covering every aspect of the service uniforms and items issued in that particular period of conflict. 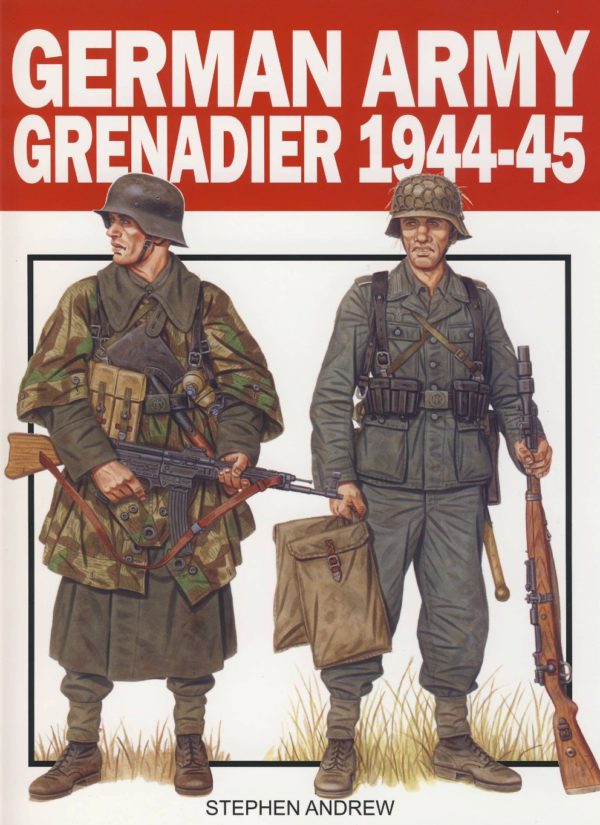 The book is written by a noted authority on the subject and is lavishly illustrated throughout with 15 full colour artwork plates specially painted by the author, Stephen Andrew. The superb colour artwork plates show combat figures in their various service uniforms; field grey models, summer, tropical, winter, camouflage uniforms, their personal equipment and uniform insignia which is all in unrivalled detail; with accompanying in depth text of when items were first issued and seen in the frontline. Also included are the important variations of manufacture and the colour information. 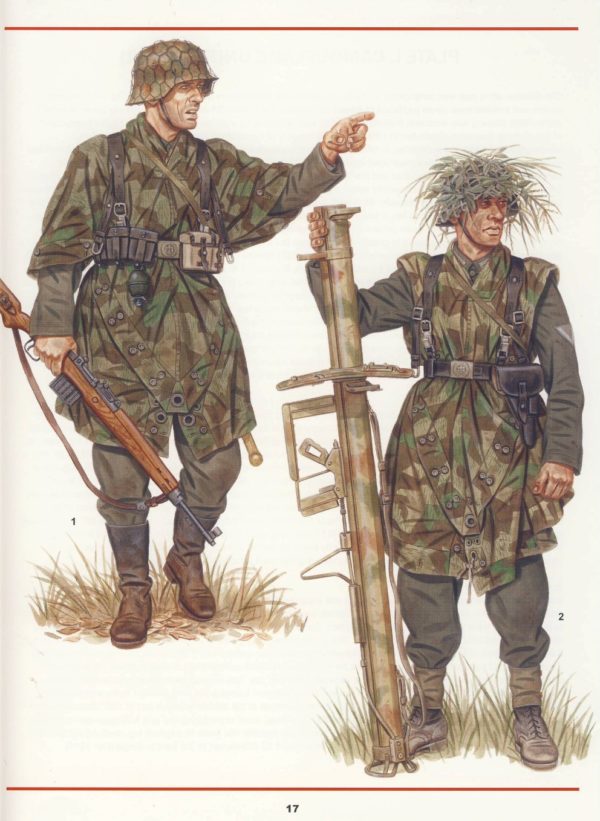 This book is a new and indispensable reference source of the frontline soldier for wargamers, military modellers, the ardent researcher and everyone with an interest in military history. 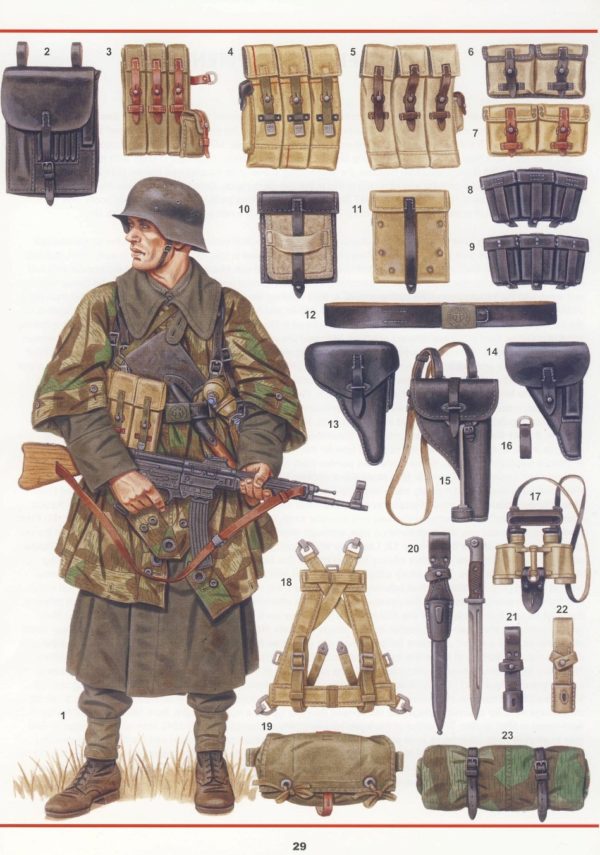 German Army Grenadier 1944-45 is an invaluable companion to the Bolt Action Armies of Germany book as it gives you all the information you ned to model and paint your late war Germans correctly. 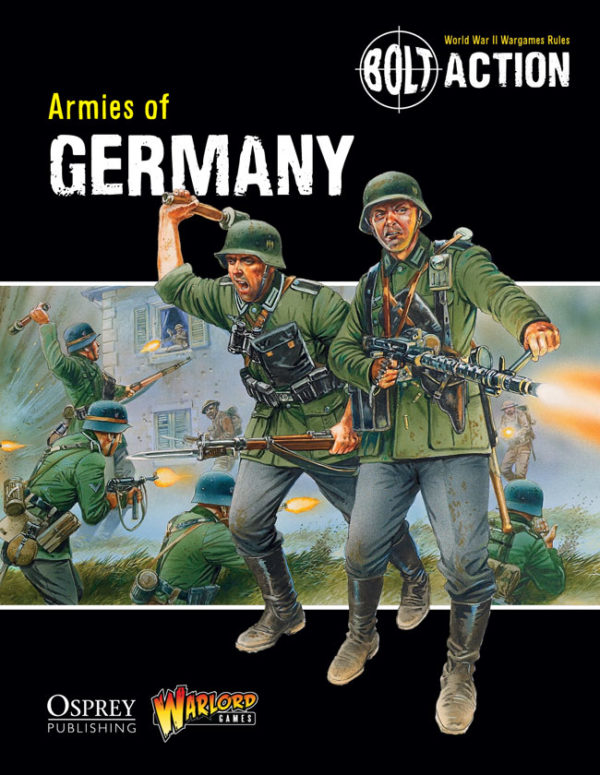 Armies of Germany provides Bolt Action players with all of the information you need to field the military forces of Germany. Detailed army lists allow players to construct German armies for any theatre and any year of the war, including the early campaigns in Poland and France, the dusty tank war in the North African desert, the bloody battles on the Eastern Front, and the final defence of Normandy, occupied France and Germany itself. With dozens of different unit types including Fallschirmjager, Waffen-SS, and the dreaded Tiger tank, players can assemble a huge variety of troops with which to battle their opponents. 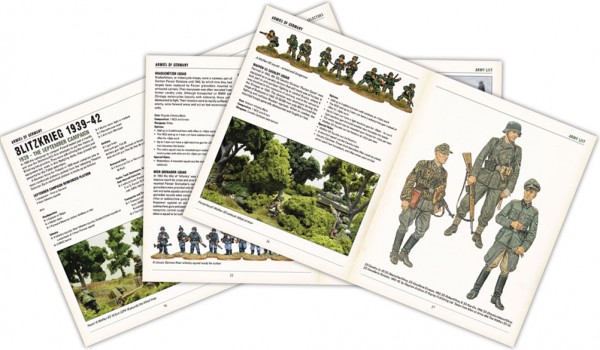 Anyone purchasing Armies of Germany directly from us here at Warlord (via Phone, Webstore, at shows, in by popping into Warlord HQ) will receive this beautifully sculpted Otto Skorzeny figure for FREE. Sculpted by Paul Hicks, this great special edition miniature perfectly captures the giant, scarred Skorzeny in attire worn during the Gran Sasso raid to liberate Mussolini from his mountaintop imprisonment. 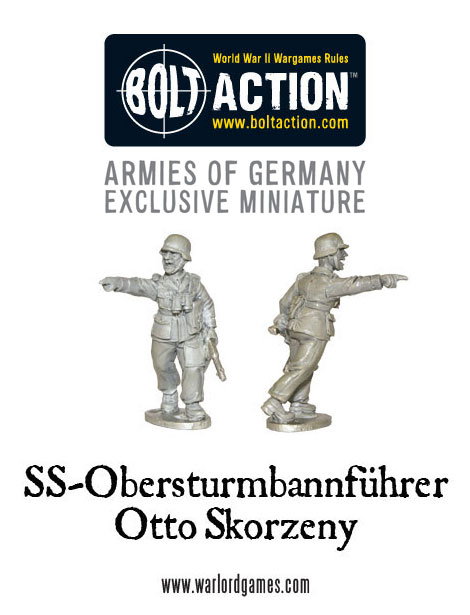