The Freeborn have attained a new level of command and control, leading the charge is the new Solar Command Skimmer. 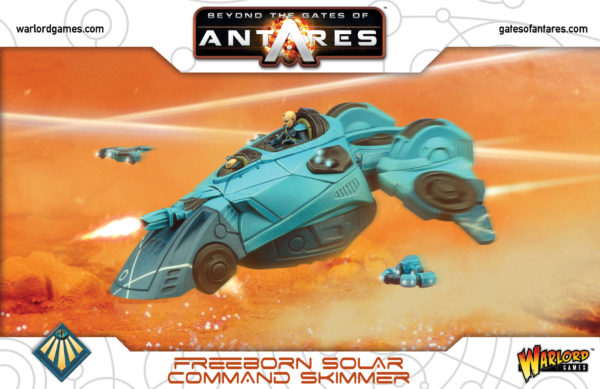 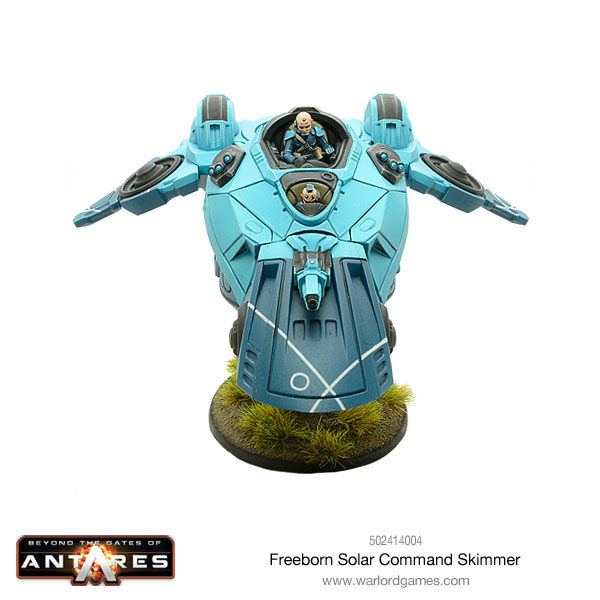 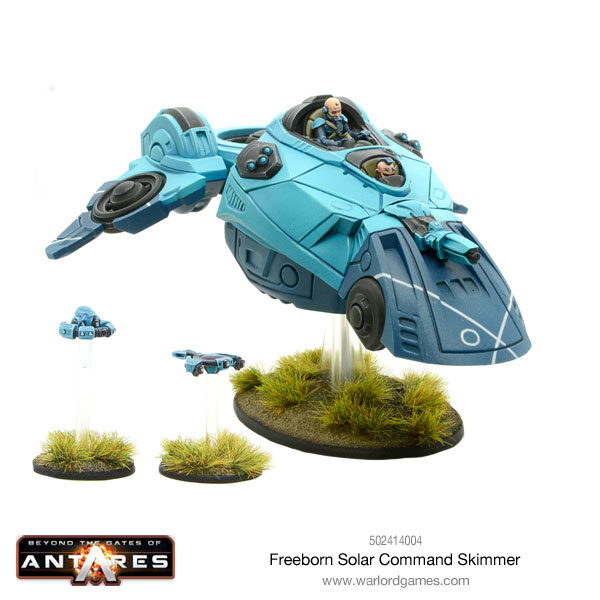 The Solar Skimmer is a reconstructed Concord Transporter Drone designed to carry a human crew and configured for alternative manual operation. In practice it is a drone vehicle with crew override capabilities,  designed to act as a mobile vehicle headquarters. 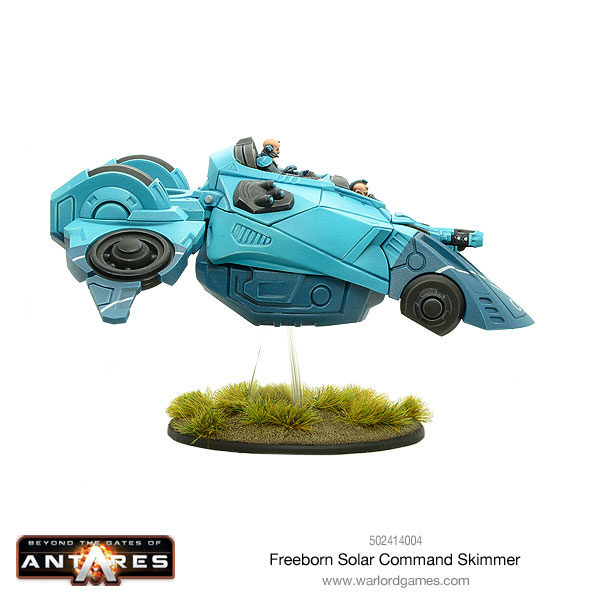 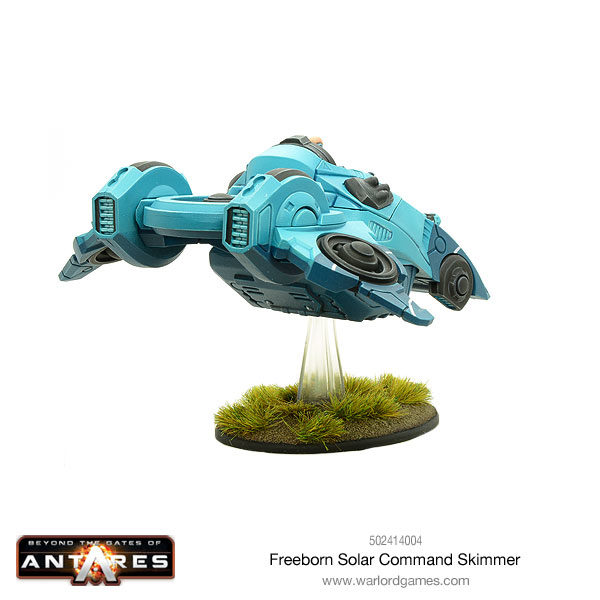 As with practically all Freeborn equipment there is little standardisation. The Solar Skimmer can be found in unarmed variants, although most are provided with a crew operated light support weapon. One of the most common types adds multiple firing mag launchers in a rack on either side of the crew compartment, giving the vehicle a further role as a mobile support weapon under the direct control of the commander. 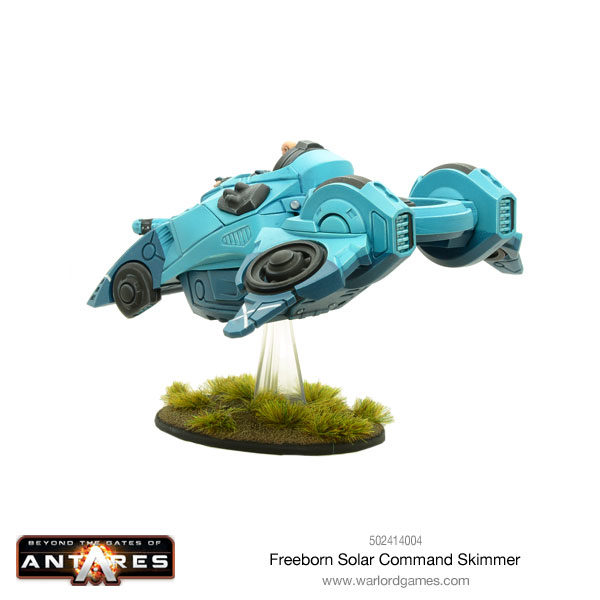 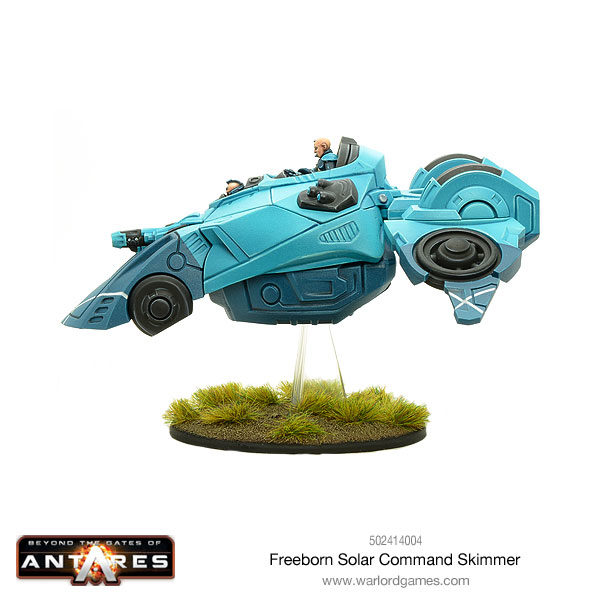 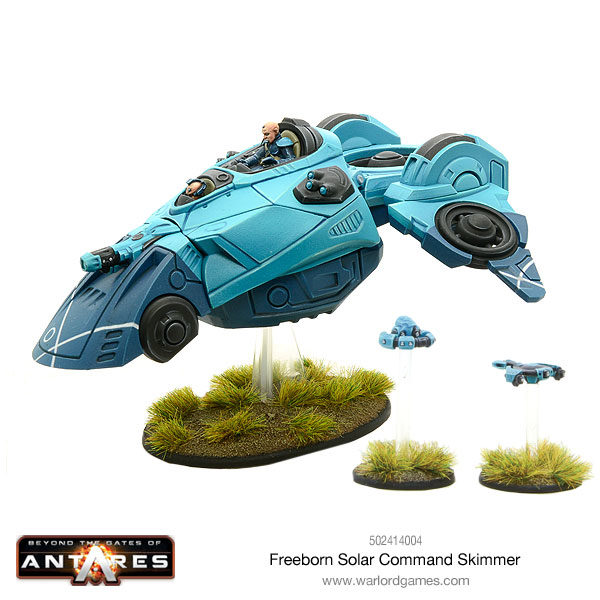 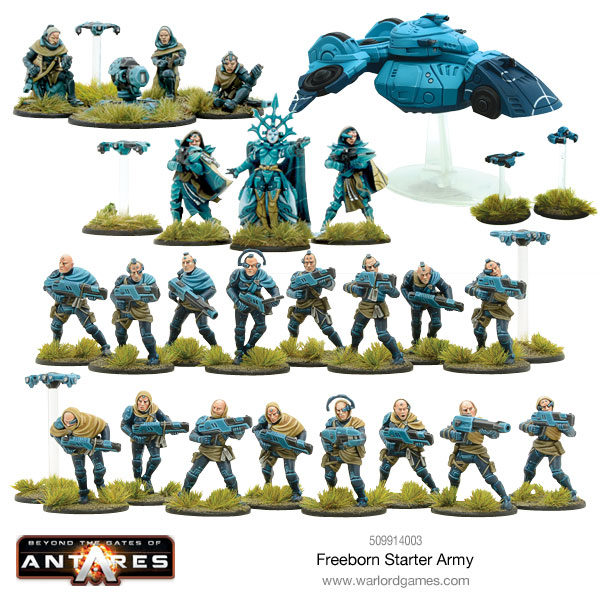 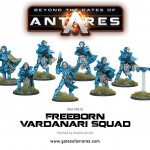 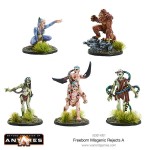 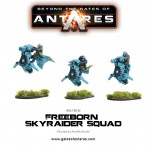