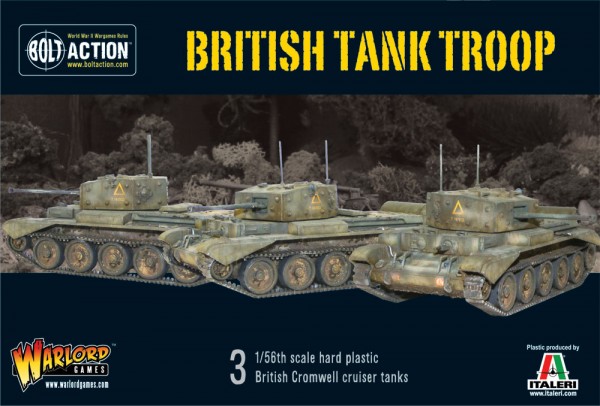 A mix of reliability, a good top speed, a dual-purpose gun, and reasonable armour meant that the Cromwell was used as an alternate recce vehicle to accompany British armoured forces to battle and engage the enemy before they had chance to prepare.

Originally armed with a 6pdr, it was soon up-gunned with a 75mm gun which allowed it the choice of firing either high explosive or armour piercing rounds, meaning that it could tackle either armoured targets or axis ground troops. With a complimentary pair of 7.62mm Machine Guns, it was a formidable foe – faster, and with thicker armour than the Sherman, the Cromwell was the tank of choice for many British leaders. 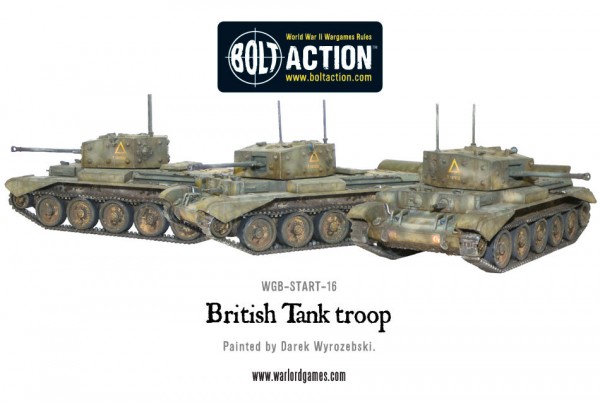 For more information on the Cromwell, why not check-out our Platoon Guide which – along with the new Tank Troop Boxed Set – should arm you with everything you need to get your British Tank War force started! 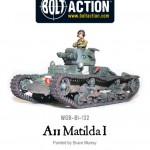 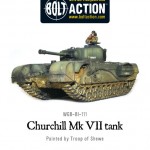 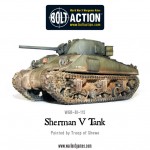 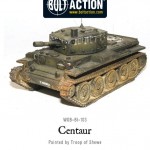 Want to add more? Check out the rest of our British tanks.