If anyone mentions the Blitzkrieg period of the Second World War you can guarantee most images going through one’s mind is that of grey-painted Panzer IIs and Panzer IVs tearing across the Polish or French countryside, sweeping all before them.

To aid your brave soldats conquer all before them for the glory of the Third reich we now have the Panzer II available! This great little resin and metal vehicle can be used to represent any of the first three marks of the tank – A, B or C. 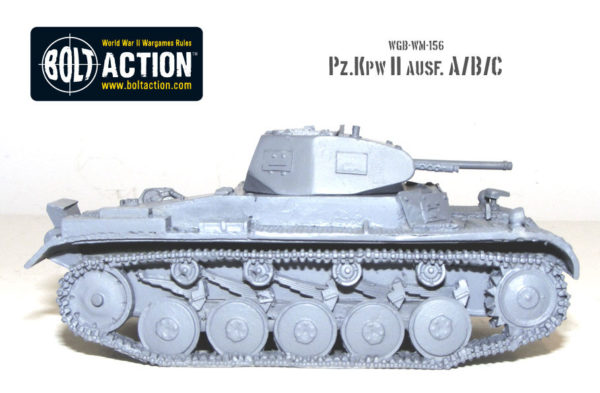 Conceived due to delays in providing the German military with enough Panzer III and IV tanks, the Panzer II was originally designed as a stop-gap measure. However, the Pz II became the most numerous tank in the German Panzer divisions during the initial years of the war. Eventually it would be supplemented with the planned levels of Panzer III and IV by 1941.

The Panzer II was used in the German campaigns in Poland, France, the Low Countries, Denmark, Norway, North Africa and the Eastern Front. Armed with a 2cm cannon and co-axial 7.92mm machine gun it performed well during the invasions of France, Poland and the Low Countries but increasingly began to struggle against more heavily armoured Allied armour. Provisions were made to up-gun the Panzer II with a 37mm gun and, later, a 50mm gun but these plans were shelved. 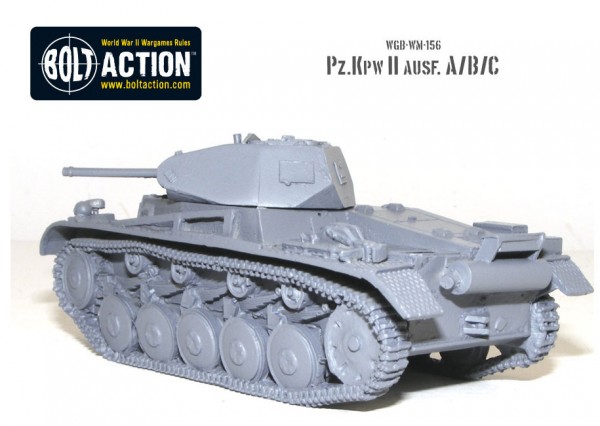 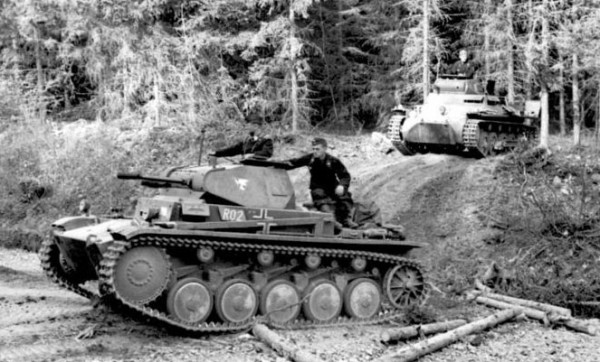 As more effective tanks were added to the Wehrmacht’s arsenal, the Pz.Kpw II would find a useful role as a great reconnaissance vehicle, utilising it’s small size and good speed. The Pz II chassis was used for a number of self-propelled guns including the Wespe and Marder II. 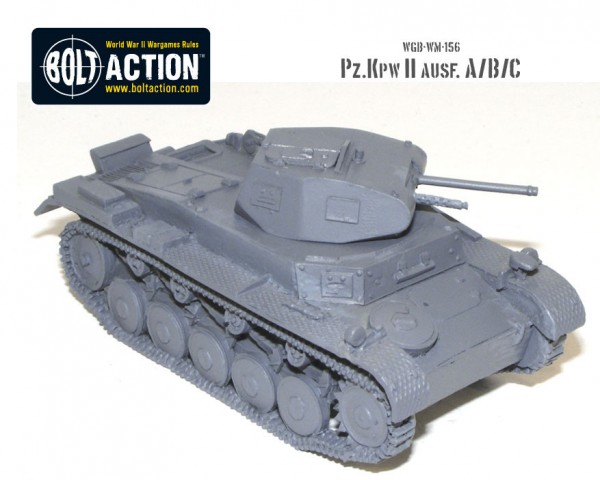 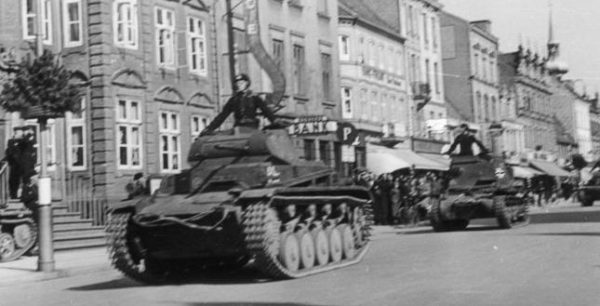 To ably support the new Panzer II model we also have more early war German vehicles as seen below. Go get ’em! 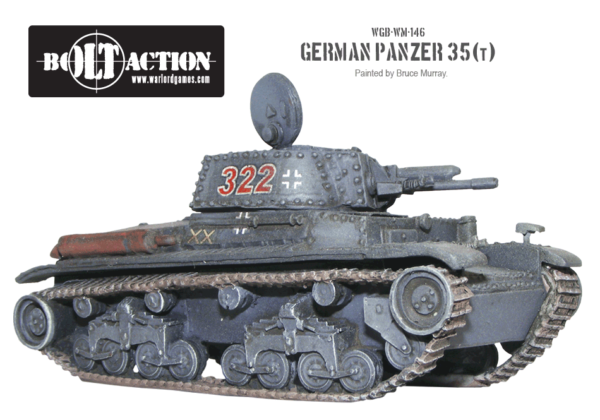 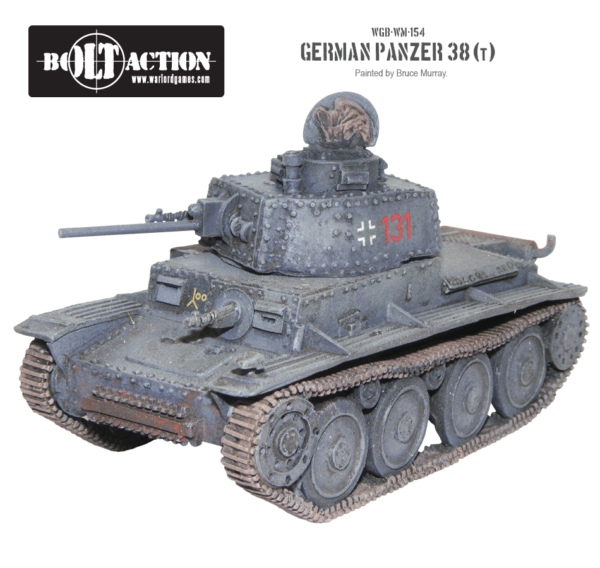 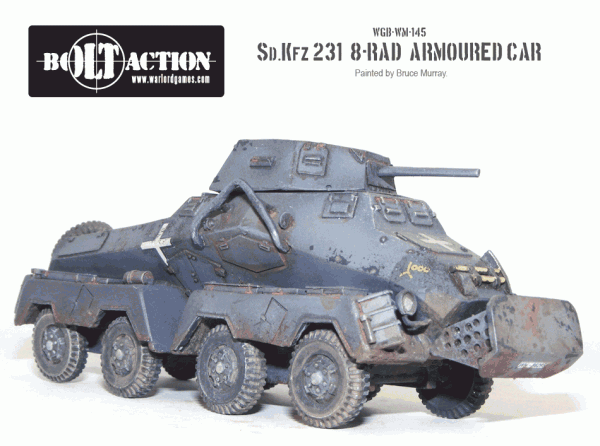 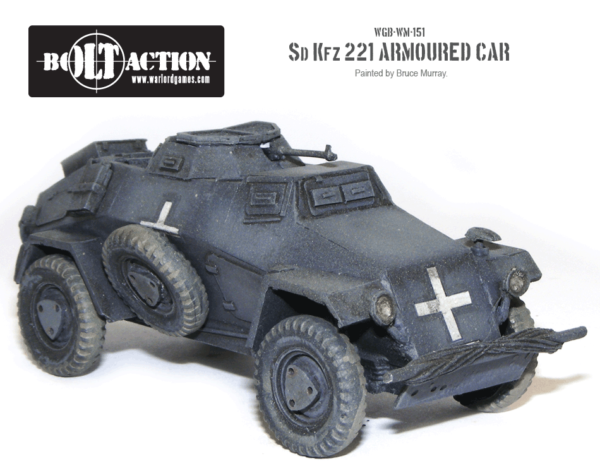