Aside from having a great name the Opel Blitz was the unsung hero of the German armed forces in all theatres. Over a dozen versions of this reliable truck saw service during the war and we introduce the Blitz to you in two forms. 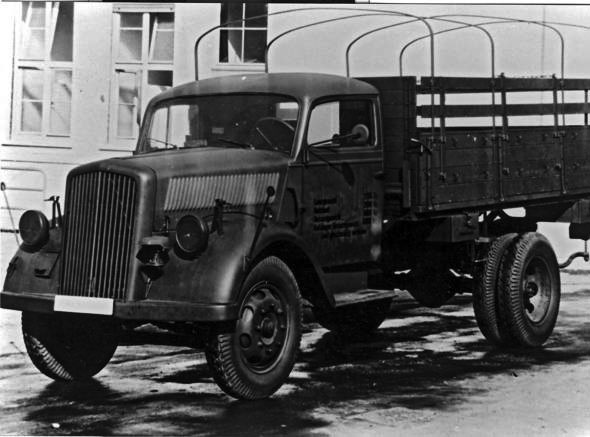 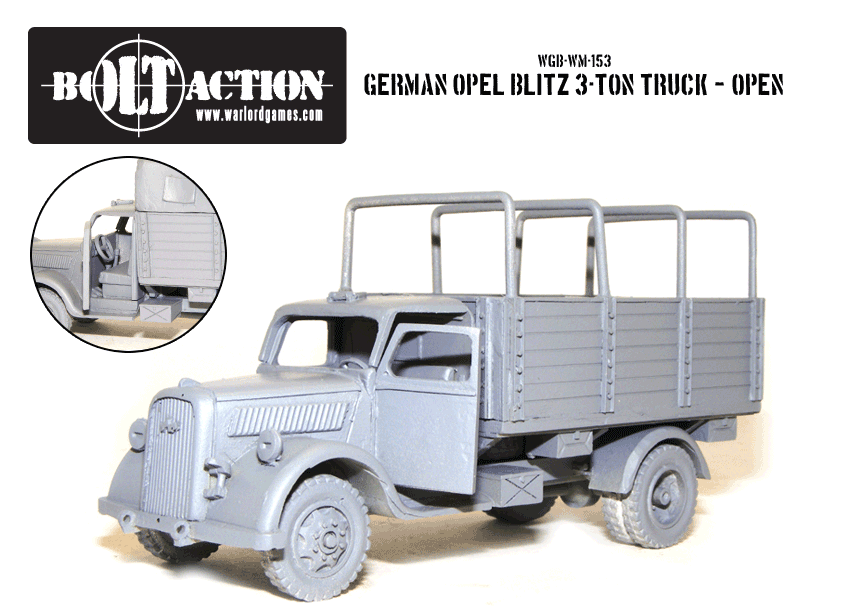 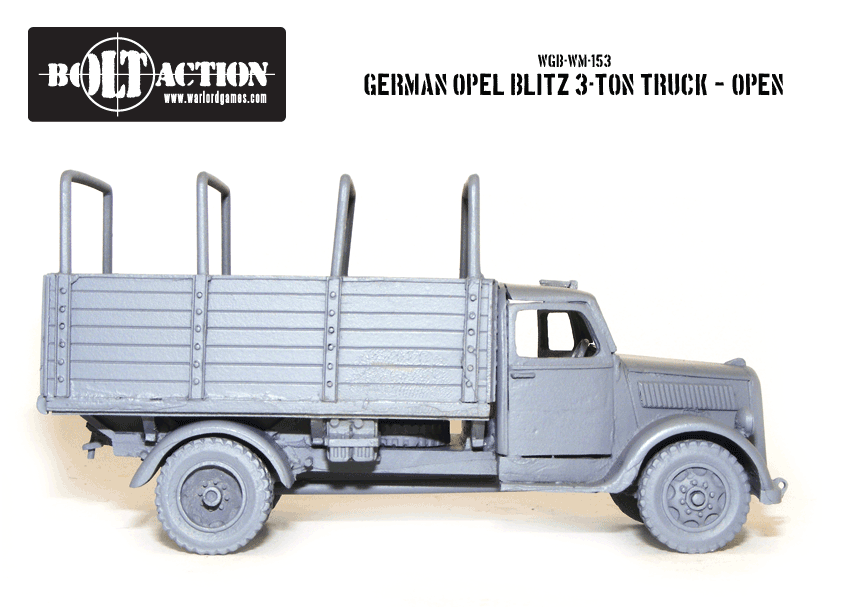 We have two versions of this classic German truck – one with the canvas tilt removed, showing the supporting struts and open cargo area as seen above. 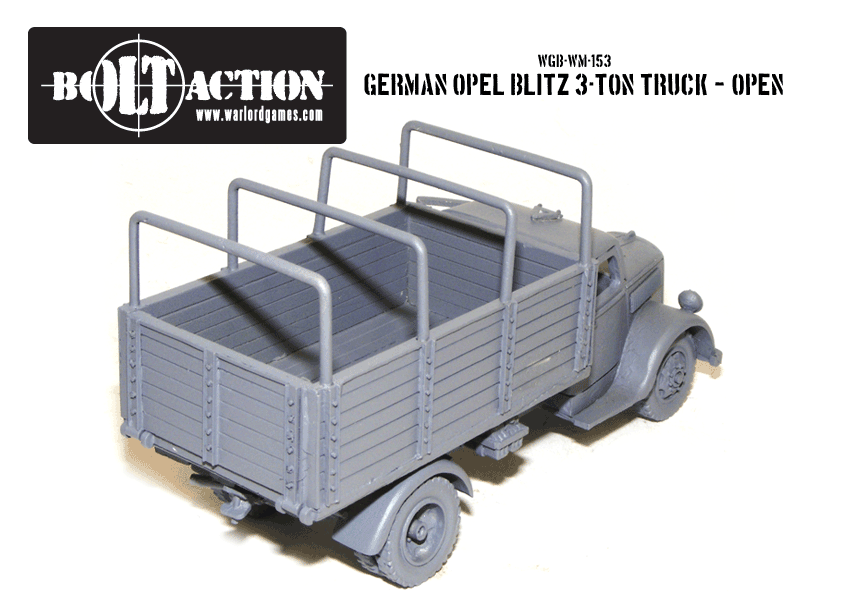 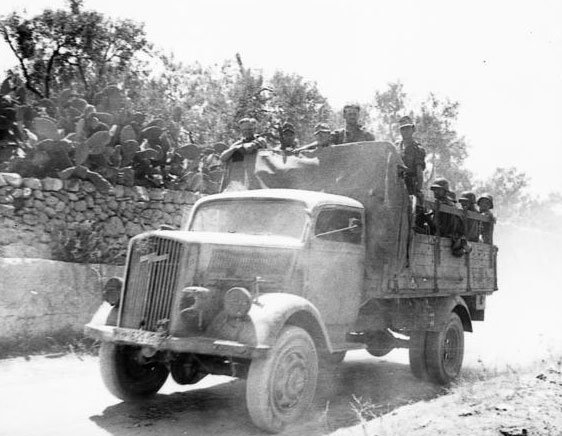 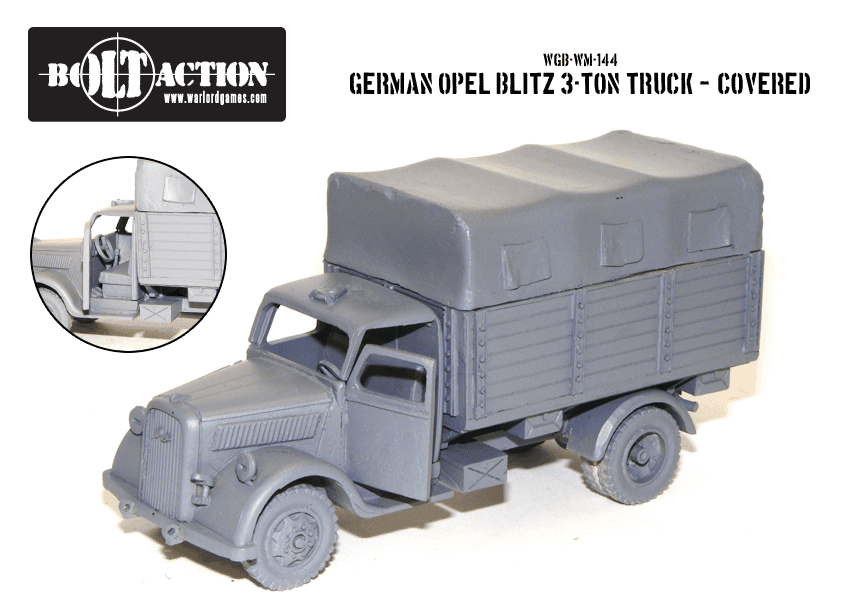 And we also have a version with canvas tilt raised, covering the cargo area. You’ll also notice the Blitz comes with separate doors which give you a few modelling options as well as allowing access to the interior for drivers/passengers.

Speaking of drivers, although not shown in the photos here, the Opel Blitz is supplied with a driver utilising our Figure Head system of separate heads. This means which a quick head swap this great German truck can be used in any theatre of the war where the forces of the Third Reich to to the field of battle. 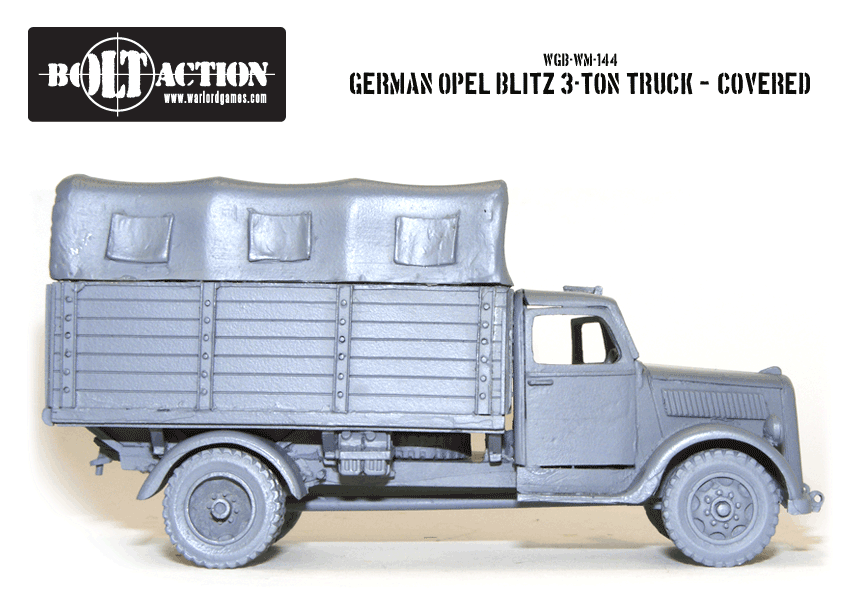 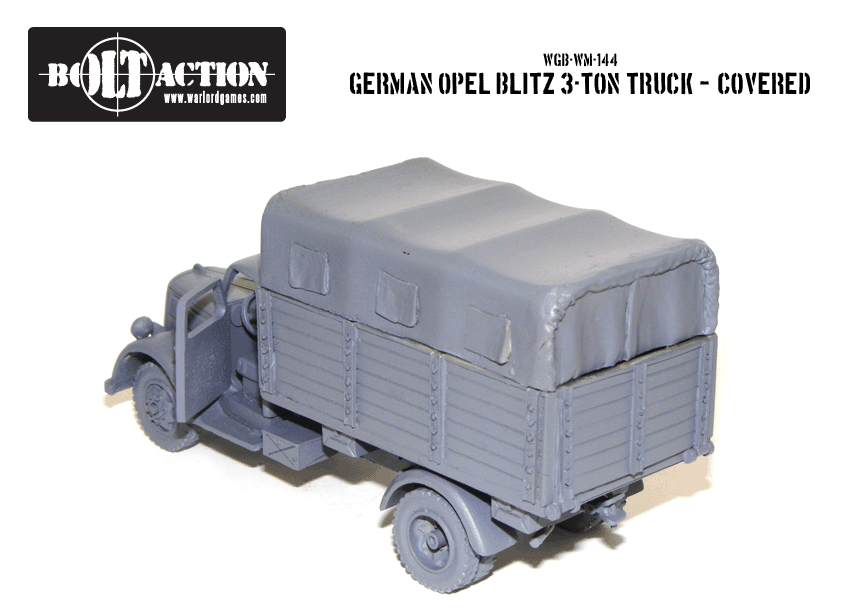