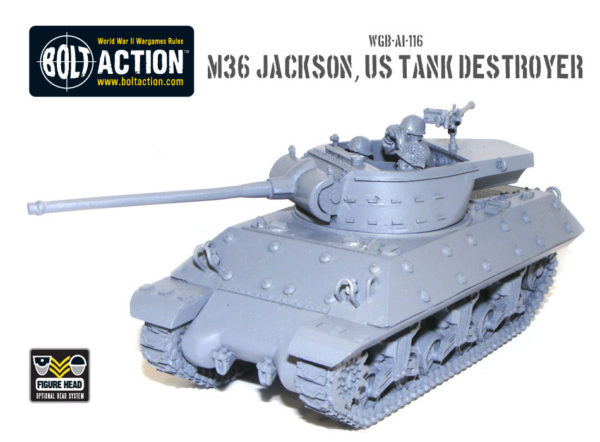 Produced as a solution to the increasing ineffectiveness of the M10 tank destroyer against heavy panzers, the M36 Jackson was introduced. With it’s 90mm gun mounted on the standard M10 hull, the M36 entered service late in 1944 and went onto see action in the Korean war. 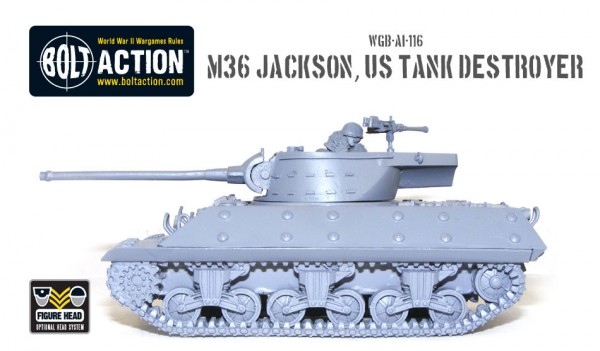 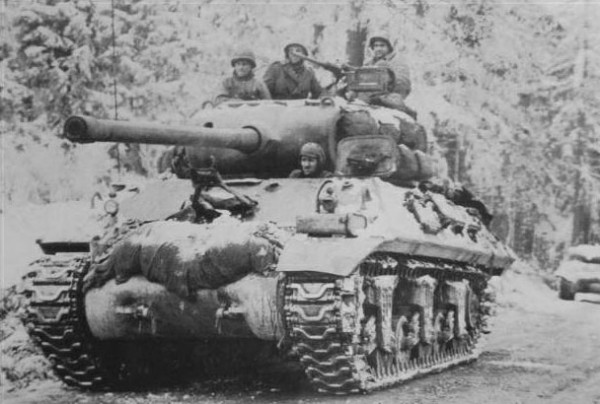 The main US tank destroyer, the M10, was increasingly obsolete in the face of heavier German panzers as it couldn’t effectively engage the enemy armour at ranges of greater than 500 metres. In response to the emergence on the battlefield of German heavy tanks such as the Panther and Tiger, M36 was designed. 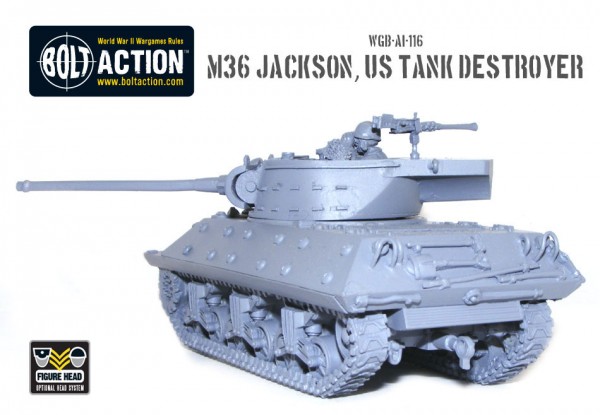 As with all US tank destroyers, the M36 had a na open turret. With the new turret mounting the 90 mm M3 gun on a standard M10 chassis the M36 had a large bustle at the rear of its turret which provided a counterweight for the main gun. Eleven additional rounds of ammunition were stored inside the counterweight. 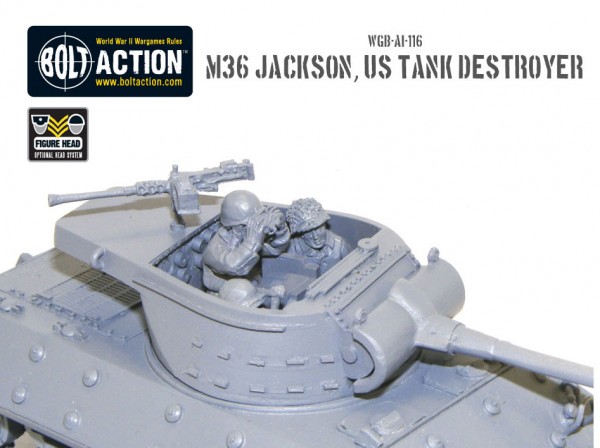 Making it’s battlefield debut in September 1944. the M36 first saw action in North-west Europe. Around 1,400 M36 Jacksons were produced during the war. The M36 was popular with those who manned them, being one of the few armored fighting vehicles available to US forces that could destroy heavy German tanks from a distance.

The M36 Jackson, US Tank Destroyer is now available in our store!