Arguably the best all-round tank destroyer of the Second World War, the Jagdpanther is capable of taking out anything the Allies can field. Remind us again why you don’t have one in your army? You can remedy this problem here. 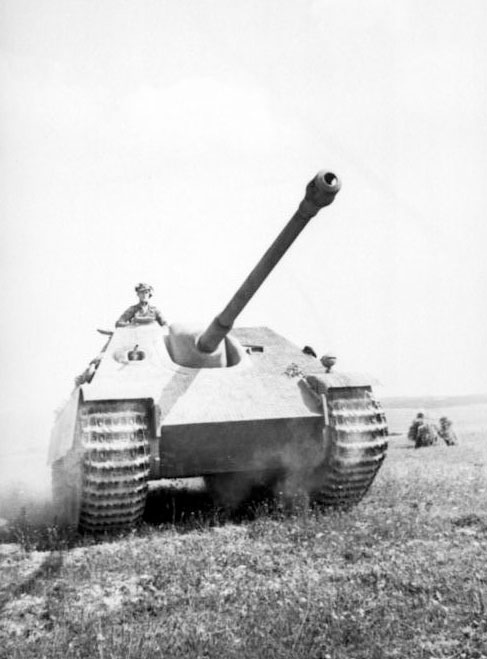 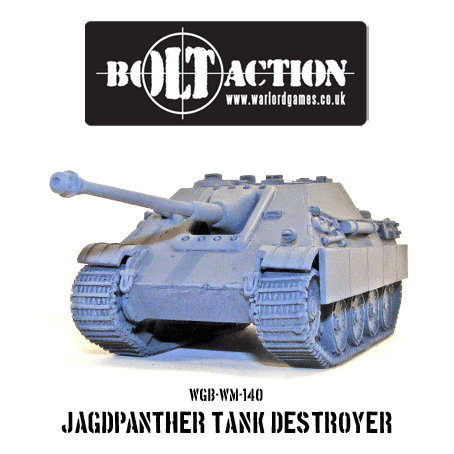 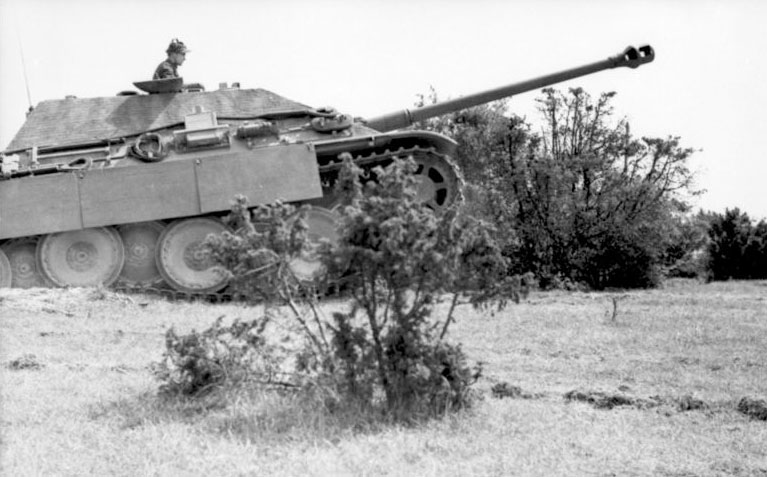 The Jagdpanther is anti-tank destroyer based on the Panther chassis. It came into service in 1944 on both the Western and Eastern Fronts. 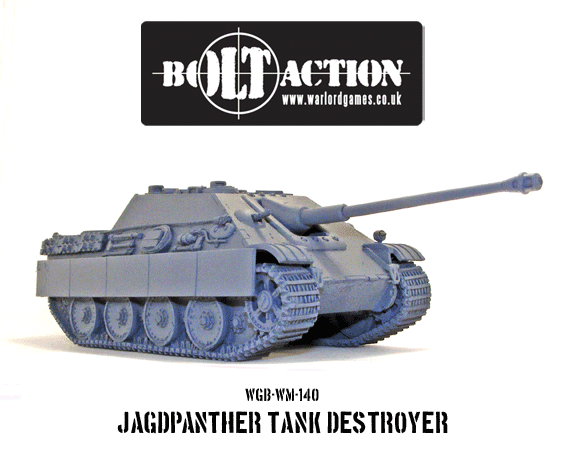 Our own Paul Sawyer considers it to be the best tank destroyer of the war, with it’s 8.8cm cannon, low profile and heavy, sloped armour. He may be right (despite what his wife consistently tells him…). The argument over the relative merits of the various tank destroyers to see action during the war will doubtless rage on but you can’t deny it’s one good-looking AFV. 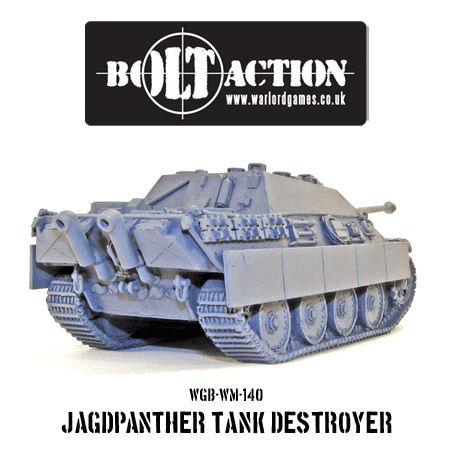 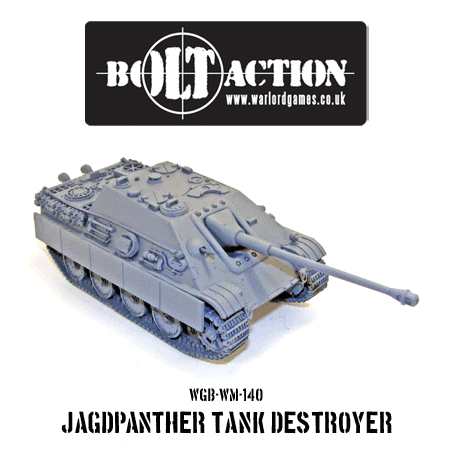 Pick one up for your force today and stop the Allies, quite literally, in their tracks. Add a Jagdpanther or two to your army here.