This week we see a new Bolt Action resin vehicle release for Italian players and one which more often than not sets pulses racing – the AS42 Sahariana!

Based on the chassis of the popular Autoblinda AS41 armoured car, the AS42 Sahariana was an Italian reconnaissance car developed during World War II. Utilising the AS41’s four-wheel steering the Sahariana excelled in desert operations, primarily in a reconnaissance role. 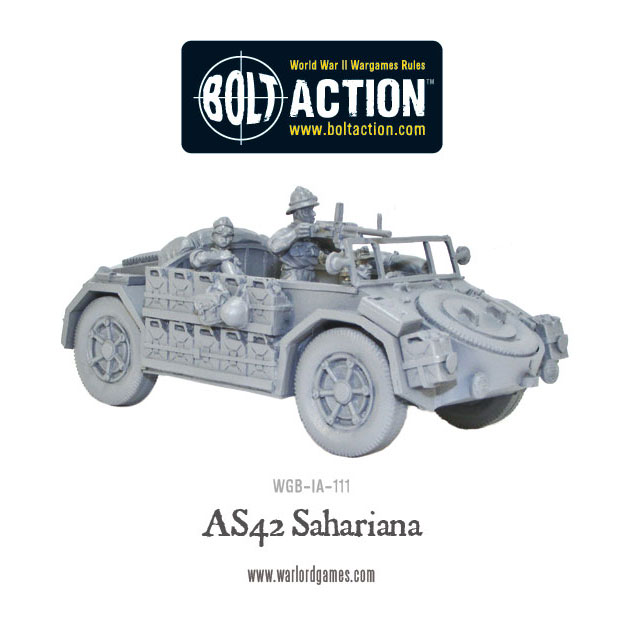 The AS42 was conceived after requests from units serving in the Western Desert campaign for an Italian counterpart to the effective British Long Range Desert Group (LRDG). 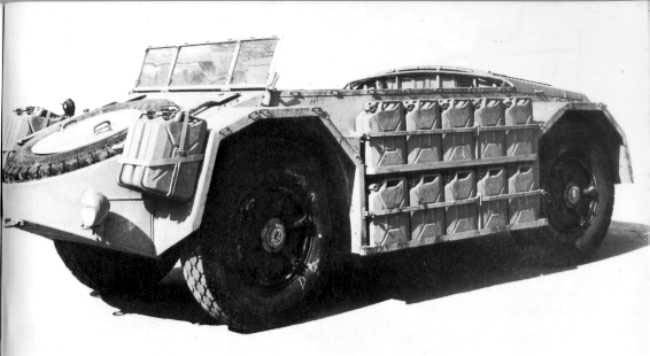 Able to carry five or six fully-equipped men, the Sahariana seldom carried its full complement and instead would go into action with three or four crew. It proved an effective and popular vehcile and went onto be converted into several variants including vehicles armed with 20mm Breda guns (yes, that is one the way too!). 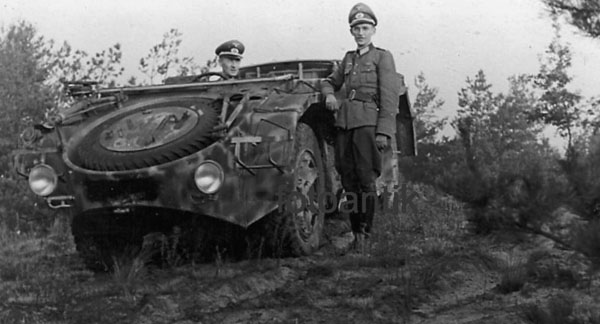 Following service in the Western Desert, the AS42 would see action on the Italian mainland and Sicily. A few Saharianas served on the Russian Front but many more would be taken into German service when the Italians surrendered to the Allies. 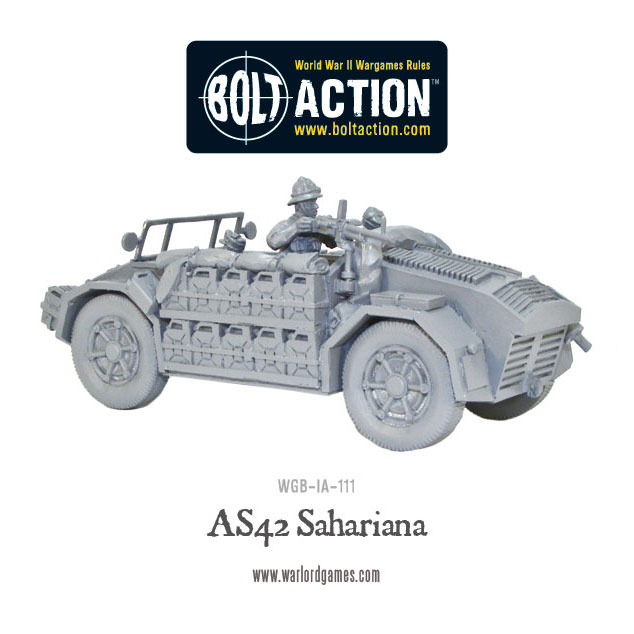 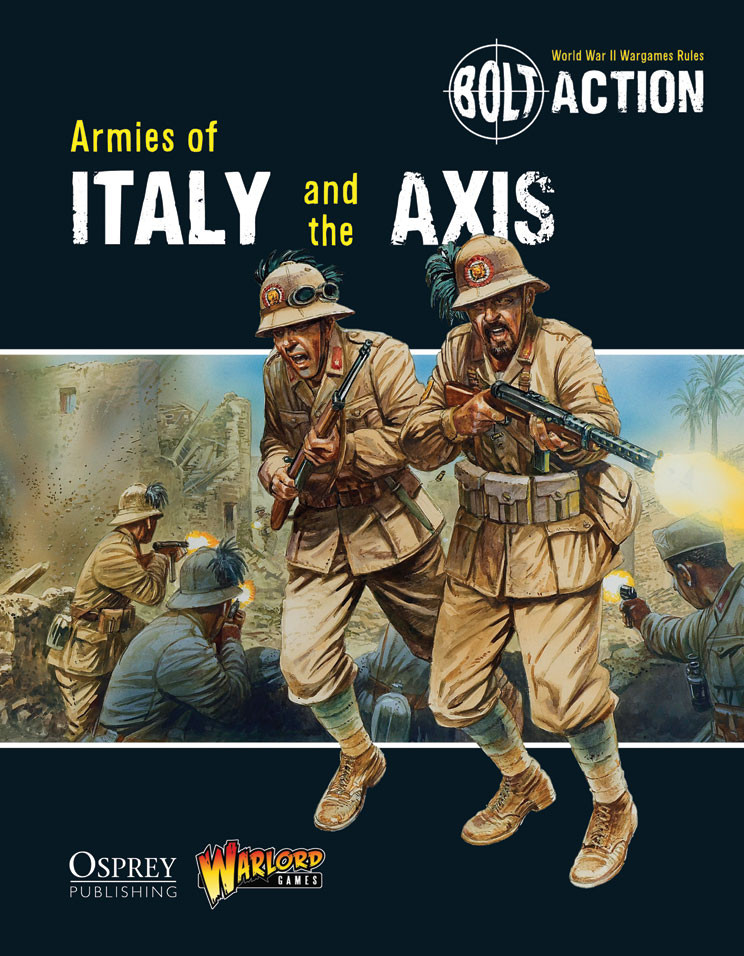 There are more Italian vehicles on the way, no matter which World War you play in!