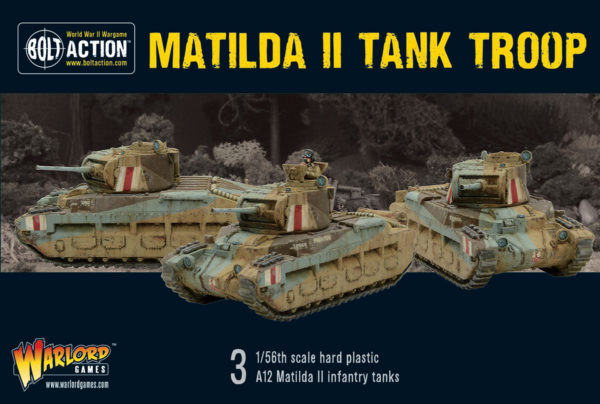 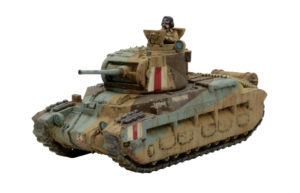 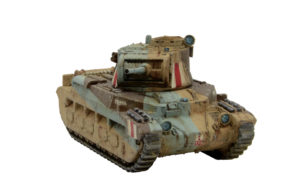 The A12 Matilda II troop