We love getting the opportunity to showcase your models. This week, to tie in with the Battle of France, we’re showing off Greg’s 1000 point early-war French.

Greg’s French force is part of his ongoing project to refight the Battle of France in Bolt Action, complete with a gorgeous terrain setup representing a provincial French town.

Here’s the whole force in all its glory:

Greg’s force on parade in front of the local chapel.

While the most common way of building an army in Bolt Action is to use the generic reinforced platoon selector in the main rulebook, Greg has chosen to use one of the period-specific force selectors in the Armies of France and the Allies supplement to recreate a French unit during the Battle of France. 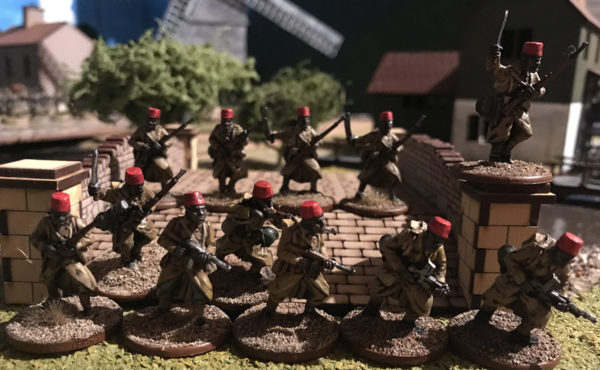 The real highlights of the army for us were the excellent Somua S35 tank and Schneider P16 armoured car which are the perfect centrepieces for this magnificent army. 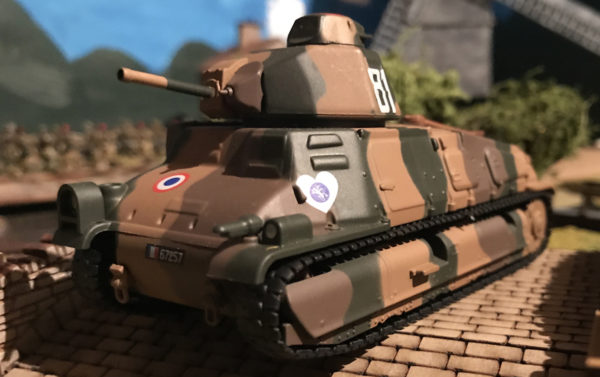 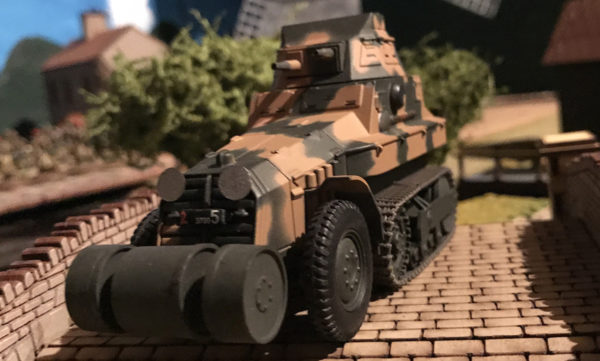 Looking to start your own French army and stop the German blitzkrieg in its tracks? Our 1000pt French Army deal gives you a very similar army to Greg’s, complete with some additional anti-tank support. 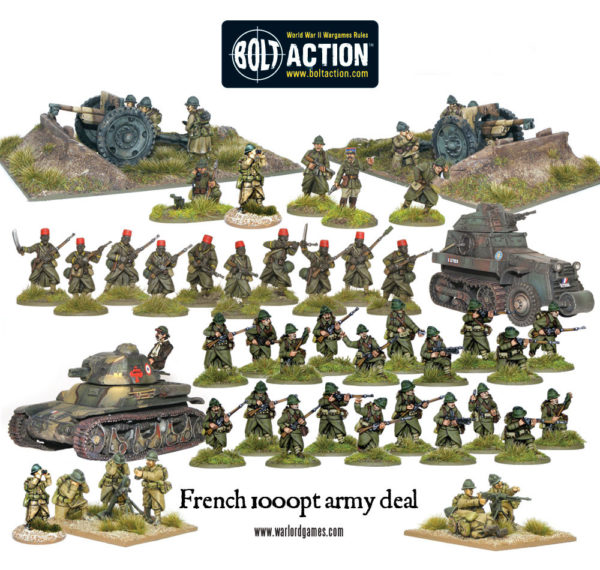 Greg submitted this fantastic force to armies@warlordgames.com – if you want us to take a look at your collection, this is the best place to submit your pictures.

It can be as little as a picture of your whole force laid out on a white background with the army list attached in the e-mail. Make sure the pictures are of a good size and quality.

Tom spends most of his time buying books and painting miniatures. He enjoys putting animals on the bases of his miniatures and half-finishing side projects. Some say that he lives in a tower on top of some windswept northern hill with his wife and cow-patterned cat, Spaghetti.
View Profile | View all posts by Tom Mecredy
Spotlight: Battle of the Winwaed
Black Friday Sale – 33% OFF Selected Terrain