We’re taking a look at the judges and gangs of Mega-City One; soon to enter into perpetual urban warfare in the Judge Dredd Miniatures Game.

Mega-City One is a sprawling megalopolis, its inhabitants beset by unemployment, boredom and crime, all whilst under the authoritarian watch of the Justice Department. Mega-City One is home to the wild, the weird and the dangerous.

Many gangs will simply protect their own territory and try to take control of the local ‘black economy’ of illegal drugs and other banned substances such as tobacco, sugar, Umpty Candy and 20th-century comic books. Other gangs identify with causes or crazes, including the many anti-robot and anti-mutant outfits such as the ‘Neon Knights’ and ‘Purity First’ or anti-Judge and pro-democracy terrorism like the ‘Total War’ group. Others go on to specialise in organised crime such as body-sharking, organ-legging, alien- and perp-running. 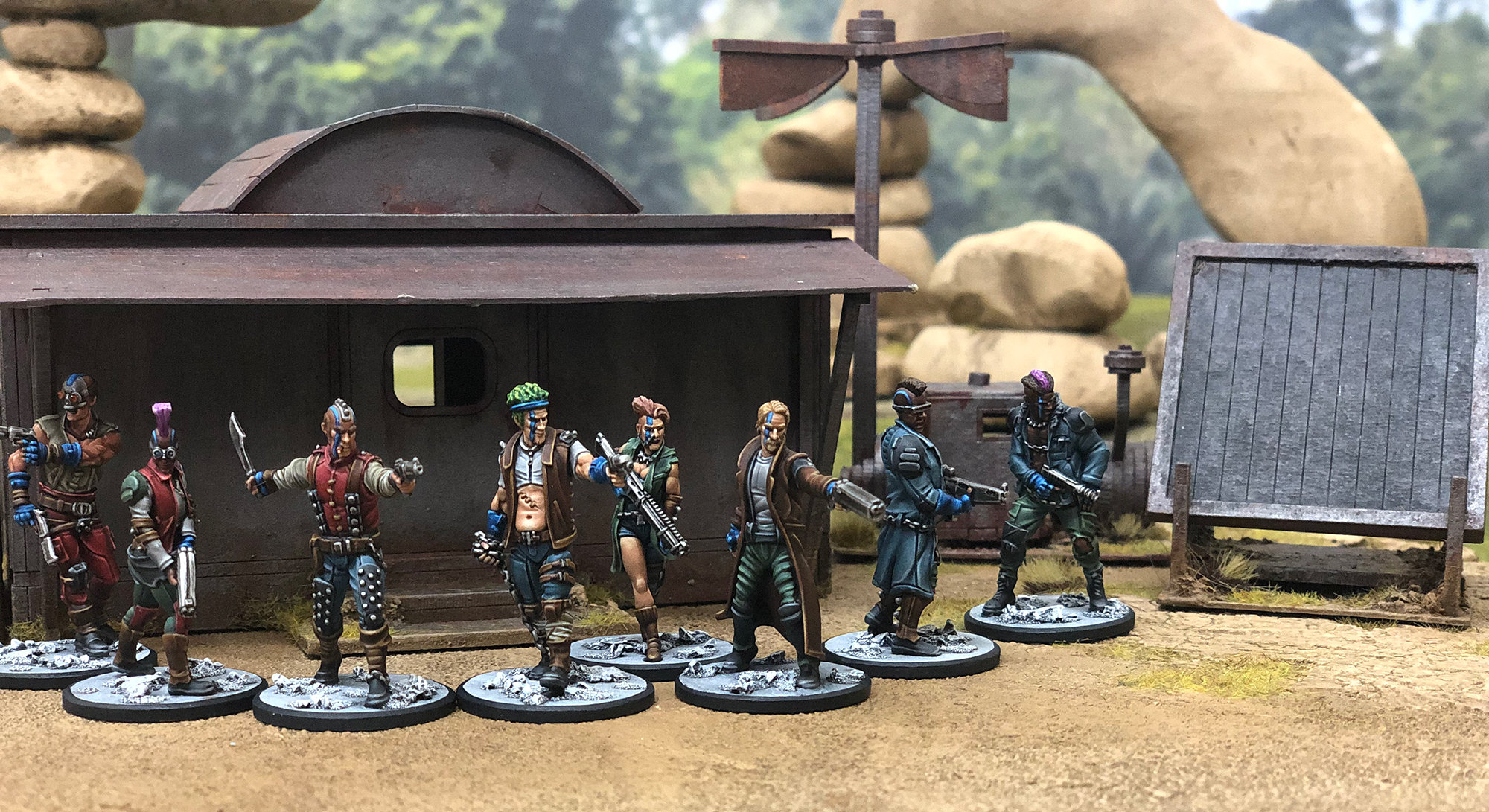 The ranks of the many Mega-City One gangs are made up of juves, punks, and lieutenants amongst others. Starting as early as the tender age of six years old, the majority of juves carry melee weapons although some may have low-grade firearms.

Low-level gang members, punks are the foot soldiers of the organisation, acting as extra muscle when necessary. Gang lieutenants coordinate the day-to-day activities of the gang and are usually permitted to organise heists and run their own rackets as long as they bring in the creds and continue to show respect and fealty to the boss. 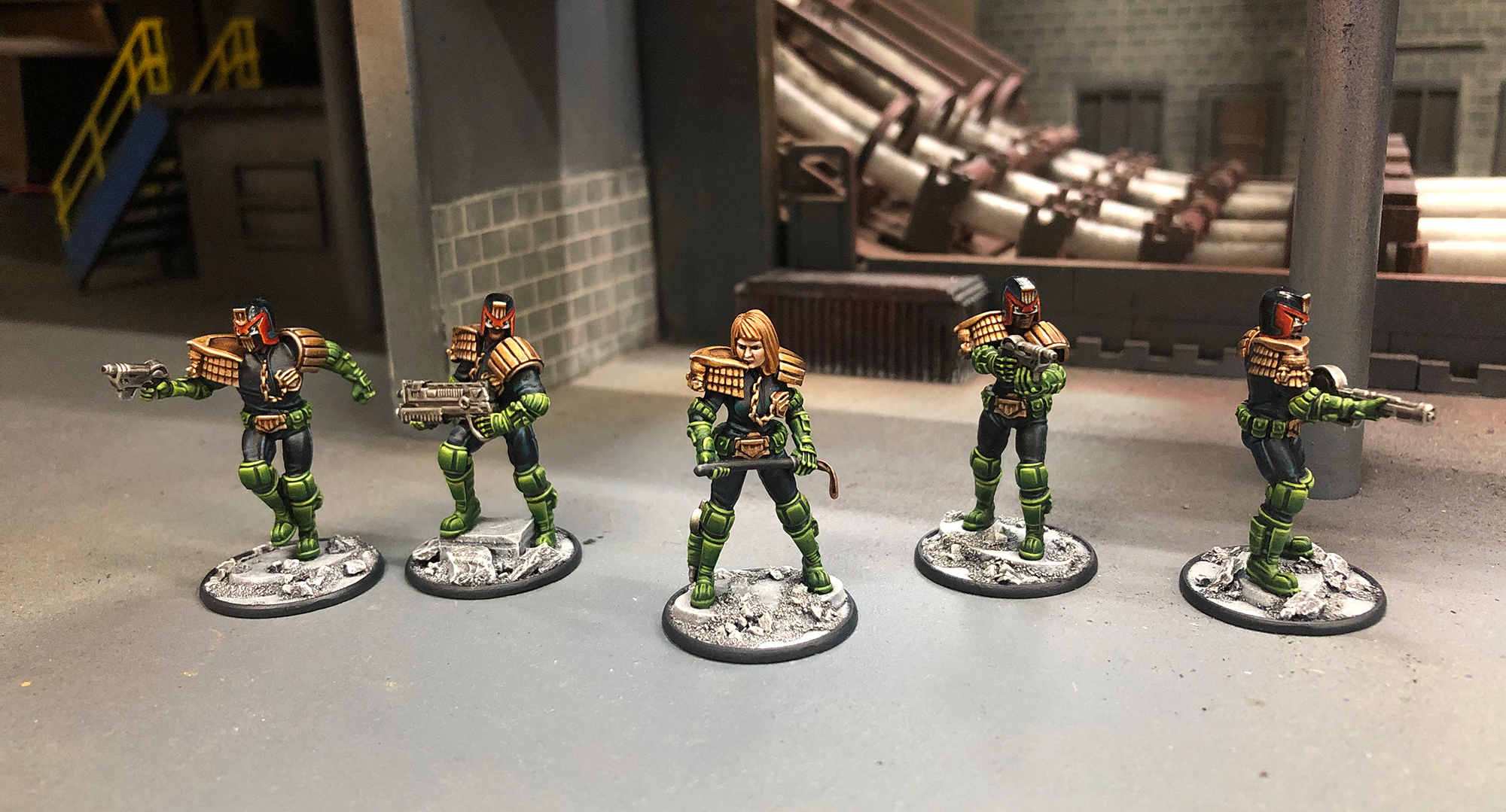 If it is true that a man can be measured by the quality of his enemies then Dredd will take some beating. Over the years, he has clashed with mad Chief Judges, transdimensional denizens of Deadworld, super agents of the Sov Bloc, necromancers and powerful mutant pre-cogs. Yet it’s probably safe to say that from Dredd’s perspective bringing one of these individuals to justice is no more important than the prosecution of a citizen for littering or a juve for spraying graffiti on a wall. Everyone is equal in the eyes of the law!

The Judge Dredd Miniatures Game will be available to Pre-Order from Friday 18th October. Keep an eye on the Warlord Newsletter for details.