Hobby powerhouse, Andy Singleton (of Volley Fire Painting Services fame!) has been busy again… having received our plastic T34-76 kit, it seems as though the kit sparked inspiration – and by adding a little stowage, swapping the crewmen, and adding some markings – he has created quite a different beast! – Over to Andy to explain… 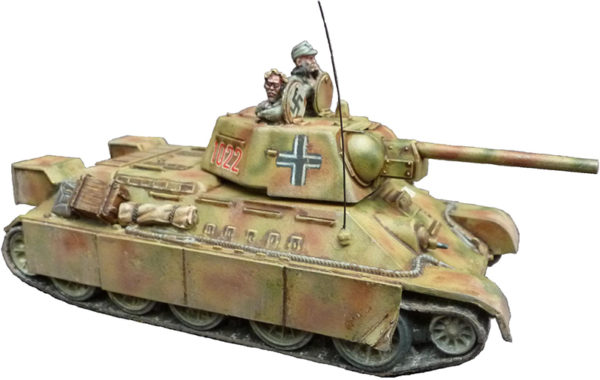 Having recently unearthed the new T34/76 I had every intention of adding it to my steadily growing Russian collection. Unfortunately a bit of Google image searching and this website led to a slight change of plan… 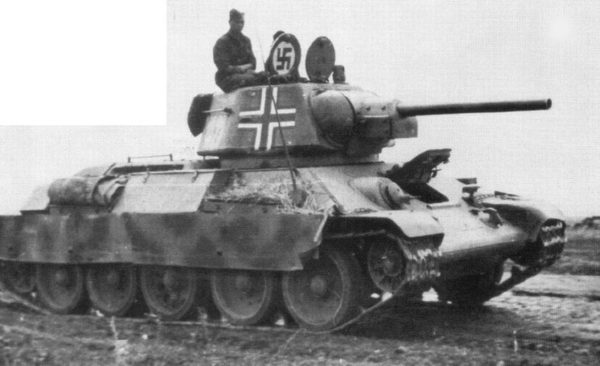 To make a captured T34 you don’t need to add the skirts, however it does give a nice bit of character to the model and make it stand out from it’s former owners vehicles. For my model I used some metal side skirts from the Panther G kit, a bit of stowage from the stowage set and a few spare figures. In game terms the T34/76 and Panzer III Ausf L are identical, so I shall be using it as a Regular Panzer III L. 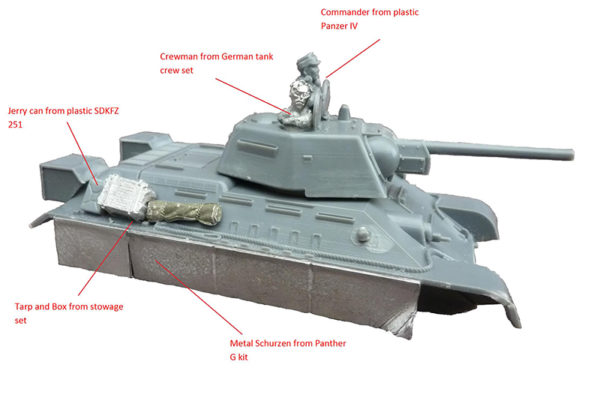 I painted the model using the Vallejo colours shown in the table below – and used an airbrush, but you can quite happily use a regular brush to apply the paint – the real things were quite frequently painted with brushes and brooms! 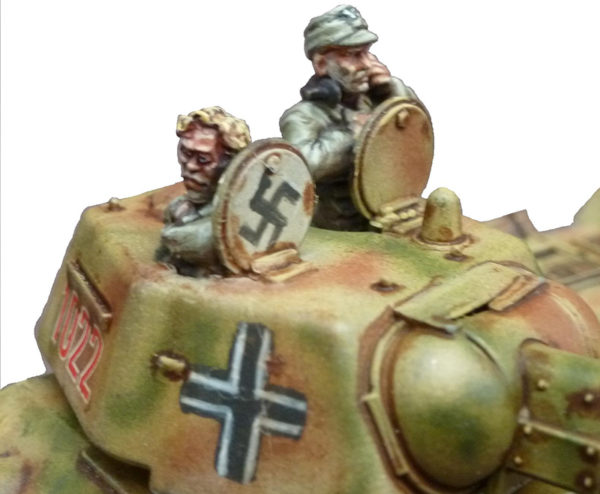 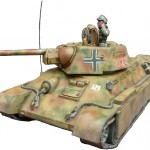 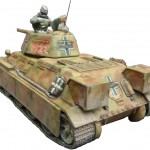 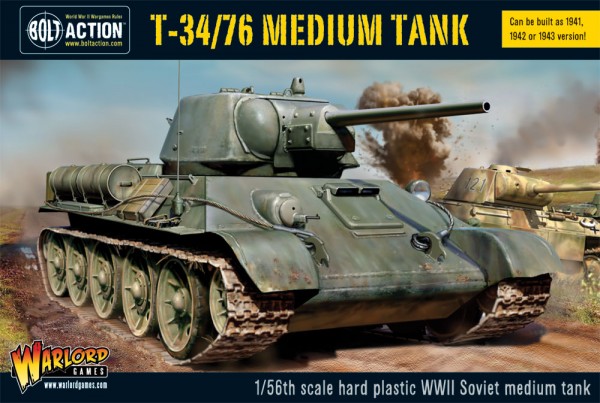