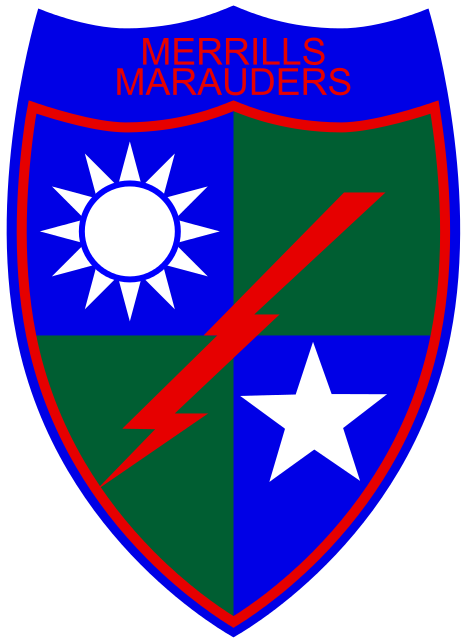 Never heard of 5307 Composite Unit? You probably have since they are more widely known as ‘Merrill’s Marauders’ – a title coined from their first operational commander (General Frank Merrill, 1903-55) by American journalists with a penchant for catchy alliteration. 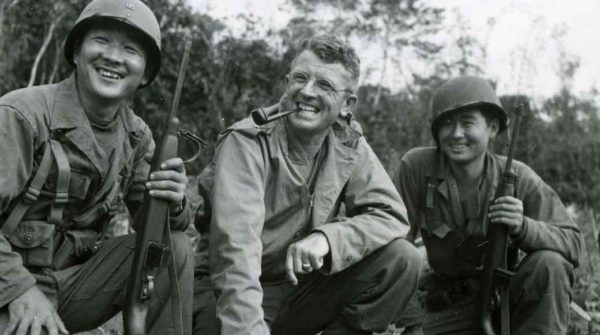 In August 1943 the Allied leaders met at a conference in Quebec to consider the general progress and future of the war. One of their initiatives was aimed at giving the United States more of a world-wide profile, ensuring a presence in every part of the conflict, including sending a force to the Burma/India/China.

A variety of factors made it impossible to commit a really major force to the American Burma front. The logistical challenge of providing for the British Commonwealth troops already in place and the requirement to keep Chinese forces in the field was already enormous and politically it would have been unattractive to the American political establishment; There were misgivings about helping the British to maintain their imperial possessions and Churchill and Roosevelt had already agreed on a policy of concentrating on the European theatre before going on to defeat Japan. Instead, – and partly inspired by Wingate’s advocacy of the ‘Chindit’ operations – it was decided to send a specialist force which would hopefully attain a high profile but would not be large enough to be a drain on the US armed services which were already being assembled for the assault on Hitler’s Germany. 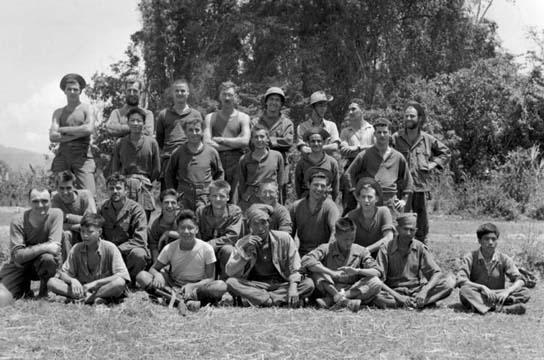 A call for volunteers attracted 3000 troops, about two-thirds of whom had received jungle training in the Caribbean or the United States. Almost all of the remainder were veterans of the war in the South Pacific, including a small number – known as the ‘dead-end kinds’ who volunteered in exchange for the termination of prison sentences they were serving. Overall, it was a well-trained force with a considerable degree of experience in fighting the Japanese, but not a ‘special forces’ formation as we would think of it today.

By November 1943 the troops had arrived in India and were receiving specialist training in air coordination and mule-driving – mules would form a vital part of their supply and transport arrangements, though in practice a shortage of such animals led to Merrill’s marauders being issued with sturdy horses from New South Wales known as ‘Walers’. 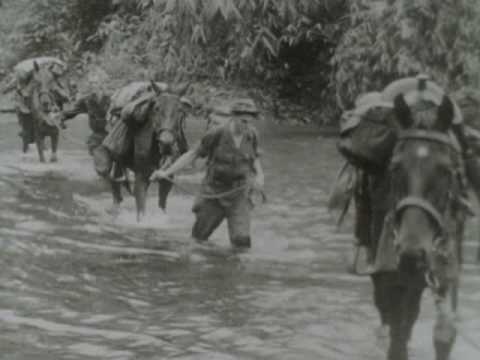 Established as a ‘light’ infantry formation, the Marauders had little in the way of internal support assets – no armoured vehicles or artillery at all, but did have a high preponderance of automatic and semi-automatic weapons – BARs and Thompsons – in addition to bazookas, 60mm mortars and the M1919 Machine Gun.

Determined that no US troops should serve under British orders, General Stilwell demanded that the Marauders be assigned to his Northern Combat Area Command (NCAC). At the end of February 1944 they embarked on an incredibly arduous march of about 1200 Km through the Himalayas to emerge behind Japanese lines in Burma. The three battalions operated as six distinct teams, conducting raids, demolitions and generally making themselves a thorn in the side of the Japanese 18th Division. 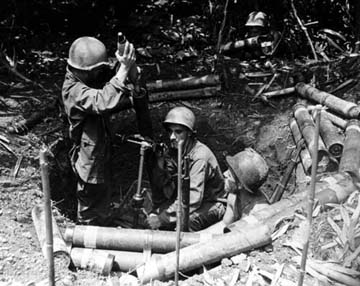 Poorly-supplied, operating in dreadful terrain and through the monsoon season, subject to a vast range of tropical diseases exacerbated by malnutrition and frequently committed to operations for which they were not suitably equipped, Merrill’s Marauders continued the fight for five months; an exceptional feat of arms. 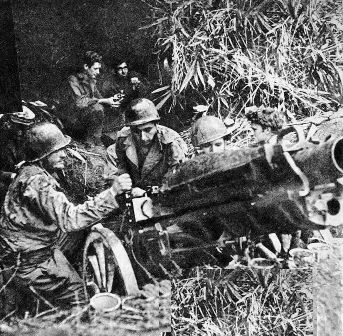 So what’s the attraction for Bolt Action players? You get to play with or against a highly-motivated and skilled force, which is always good and small unit actions are the order of the day. Even when the whole of a half-battalion combat team was engaged, one platoon might easily be out of sight of the next and every scenario in the rule book can be put to use quite easily. 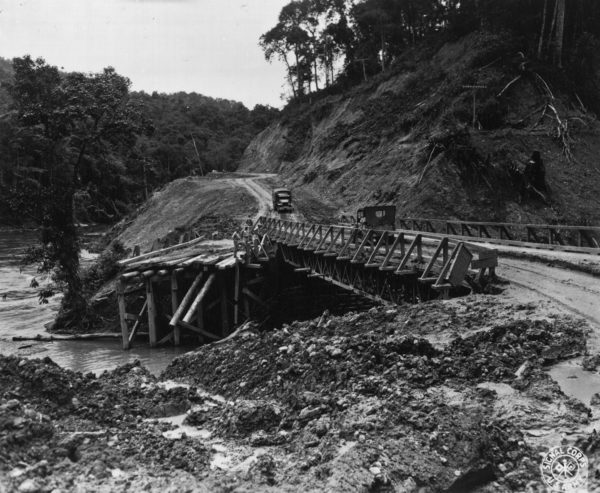 Surprisingly, you don’t need to get a lot of dedicated scenery. Jungles do not consist of Palm trees, but rather ordinary looking – though sometimes enormous – deciduous trees which of course you already have in your scenery collection. You will want big, steep hills of course, but since wargame rules are oblivious to vertical scale in terrain that’s not really a problem either – whatever you’ve got will do the trick. 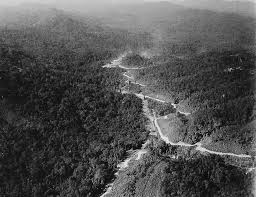 You will probably want some ‘location specific’ buildings Warlord and Sarissa Precision do a fantastic series perfect for the Pacific Theatre. Naturally Warlord makes figures for the Marauders and the Japanese. Chinese troops are harder to come by, but you can get away with figures in a mixture of US and British uniforms and equipment. 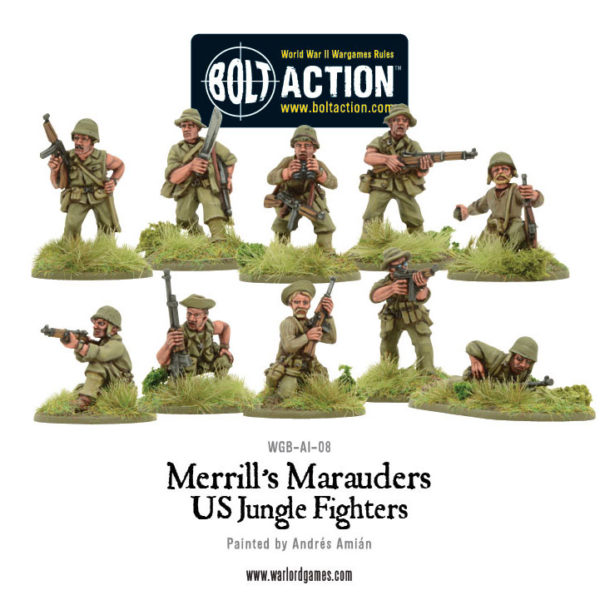 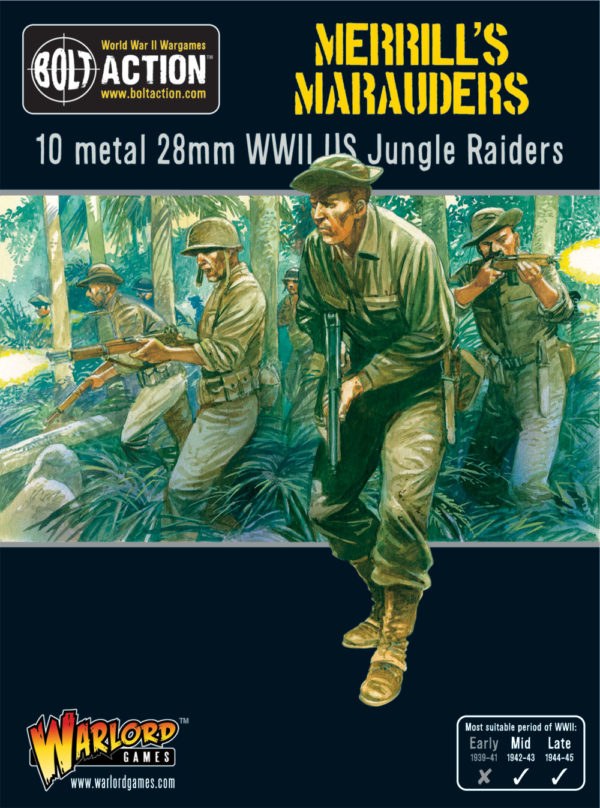 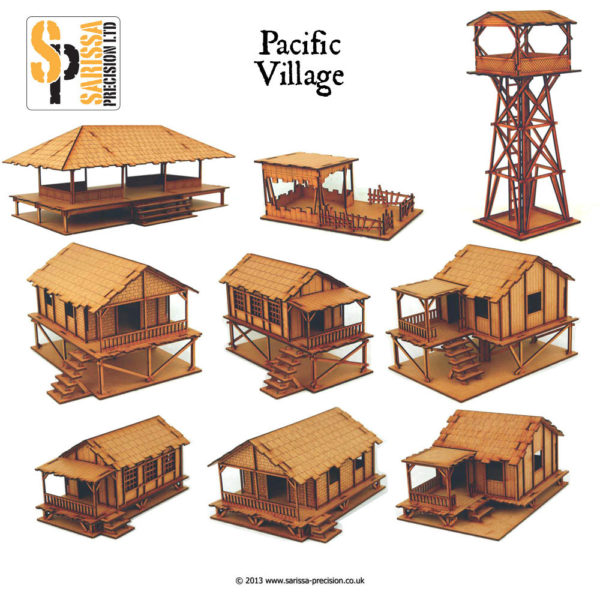 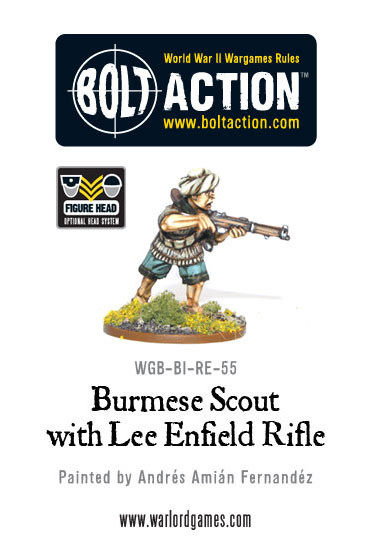 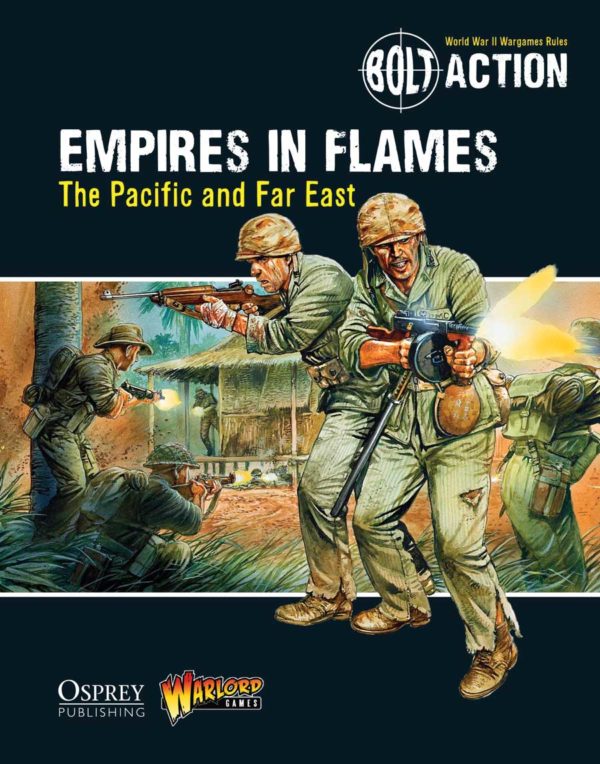