Between 8th and 11th of October the city of Essen in Germany plays host to the Internationale Spieletage. SPIELE in Essen means: Four days of fun, meeting friends, playing and testing thousands of games and novelties together with gamers from all over the world. Make up your own mind about the quality of the international gaming market and feel free to buy your favourite ones! Attended by over 150,000 people each year it is the place to be for anyone who loves games 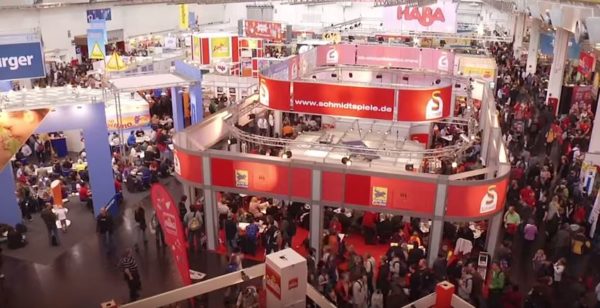 Warlord Games will be there in force showing off all our ranges as well as having English, German and French speakers on the stand to play introductory games of Bolt Action, Beyond the Gates of Antares and Terminator for those that want to get involved. This year Warlord’s booth is bigger and better than ever before, we are in Hall 2 booth E114. 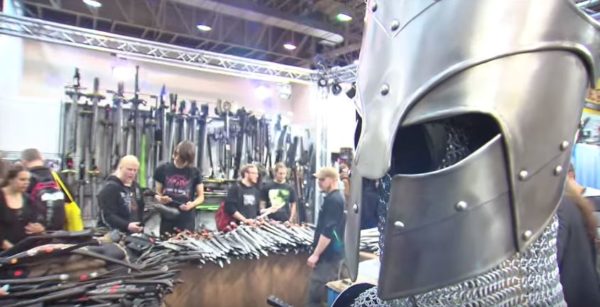 So come to the biggest games show in Europe and visit the Warlord Games booth.

We’ve got a huge amount to show you:

• We have a limited number of German Terminator Starter games, at a great price and all signed by Alessio Cavatore
• Demo game of our cool new SciFi game from Rick Priestley ‘Beyond the Gates of Antares’ – due to be unleashed in November
• Demo game of our very popular Bolt Action WW2 skirmish game.
• Demo game of Terminator: War against the Machines
• German versions of the Terminator and Bolt Action games will be available.
• Come and talk to the Warlord guys about our plans for 2016.
• You will be able to buy all our best sellers and new releases from our retail stand
• Come and take advantage of our special show deals
– Bolt Action Deal
– Antares Army Deal
– Terminator Deal
• Limited numbers of our special show miniature available each day. 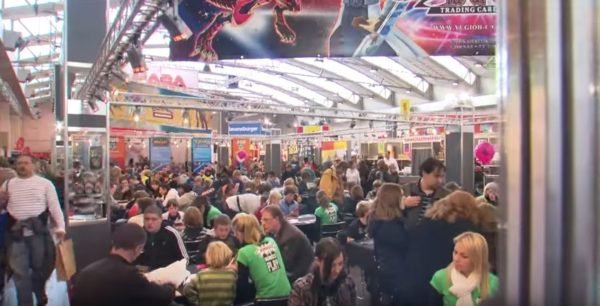