Heroes of the French-Indian War: Pontiac

In the penultimate article in our series charting the great heroes of the French-Indian War, we’re taking a look at Chief Pontiac of the Ottawa!

Pontiac was born between 1712 and 1725, in an Ottawa village along either the Detroit or Maumee Rivers. He rose quickly through the tribe’s ranks, distinguishing himself as a war leader in conflicts against the Mohawk, Iroquois and Huron, while also observing the rapid expansion of British and French colonists through his ancestral lands. 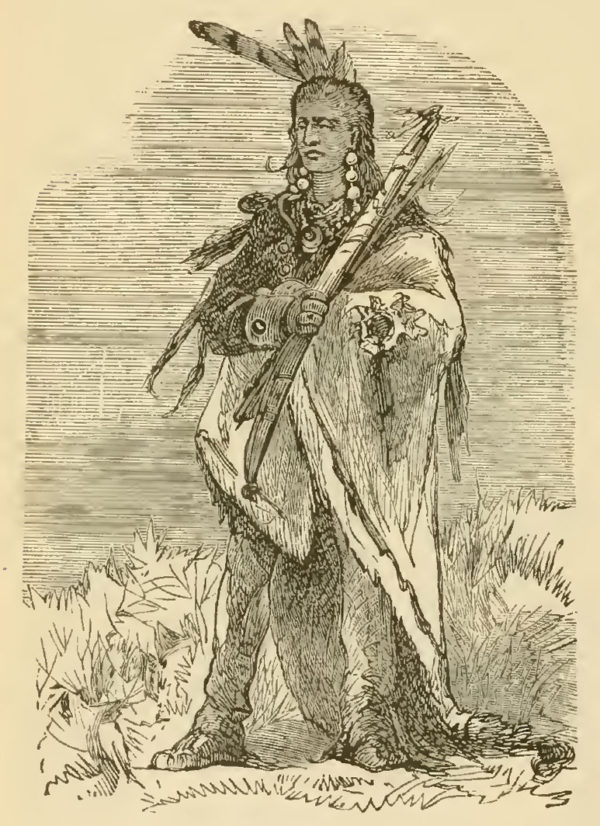 Pontiac.
From Our Pioneer Heroes and Their Daring Deeds by D.M. Kelsey (Scammell & Company, Philadelphia and St. Louis, 1887)

He then became closely affiliated with the French whilst fighting against the Huron Leader Nicholas Orontony in 1747. When war between the two colonies broke out again in 1754, Pontiac led his forces against the British forces, perhaps participating in the defeat of Braddock’s disastrous expedition and the battle at Monongahela.

Native American tribes can be distinguished by their approach to settlement. Some tribes, many of which lived north of the Great Lakes, such as the Ottawa, Algonquin or Ojibwa, were nomadic hunters. They would live in an area for a short time until it was exhausted of game before moving on.

Their settlements would be temporary in nature, perhaps consisting of tepees or wikiups and their nomadic nature meant that the men had to return to provide for their families after only a short period spent raiding. Whilst these groups made excellent scouts and woodland fighters, the length of time they could stay in the field made them unreliable allies. 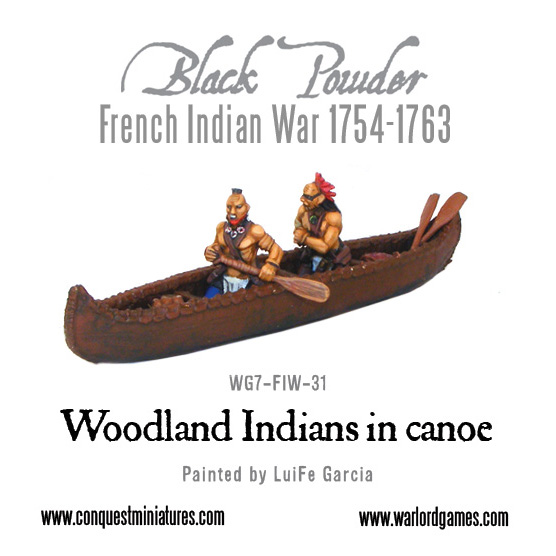 The Ottawa (said to mean “traders”), led by the ferocious Pontiac, were heavily involved with the fur trade across North America. Their extensive trade network extended across the great lakes and wild forests, often bringing them into conflict with the powerful Mohawk and Iroquois peoples. They found themselves sandwiched between French and British colonists, allying with the French during the French-Indian War.

Initially, in 1760, Pontiac met Maj. Robert Rogers (a British colonial ranger on his way to occupy Michilimackinac and other forts surrendered by the French) and agreed to let the British troops pass unmolested on condition that he be treated with respect. He soon came to realize, however, that under the British rule his people would no longer be welcome in the forts and that they would ultimately be deprived of their hunting grounds by aggressive settlers encroaching upon their ancestral lands.

After throwing his lot in with the French, Pontiac watched them squander their advantages and retreat in the face of advancing redcoats. With their allies and trading partners being driven from the continent, Pontiac’s Ottowa found themselves forced to trade with their old enemies.

The British exploited the relationship with their erstwhile enemies to the hilt, instituting draconian trade practices and building forts across the Ohio country. Incensed by this betrayal, Pontiac instigated a guerilla campaign against the British.

After a series of unsuccessful sieges, he was forced to seek peace and was removed from power by his fellow Ottawa. He was assassinated in 1769 by a Peoria warrior hellbent on revenge after Pontiac badly wounded his uncle, a Peoria chief by the name of Black Dog.

Lead your war party into battle against the British invaders with the brand new Black Powder supplement; Dark & Bloody Ground! 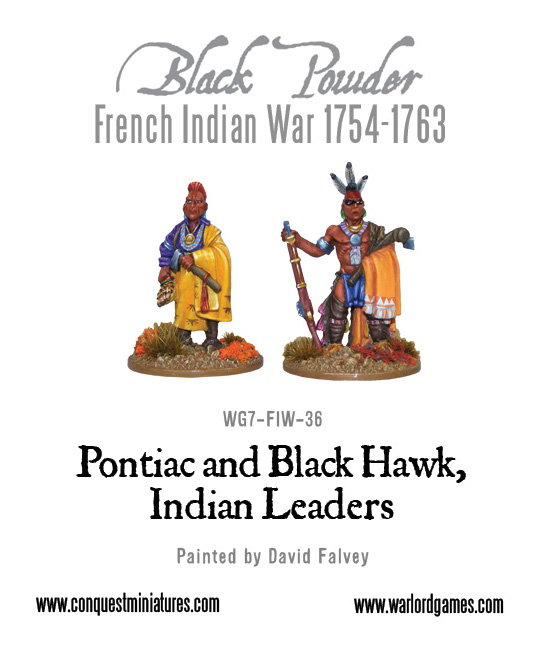 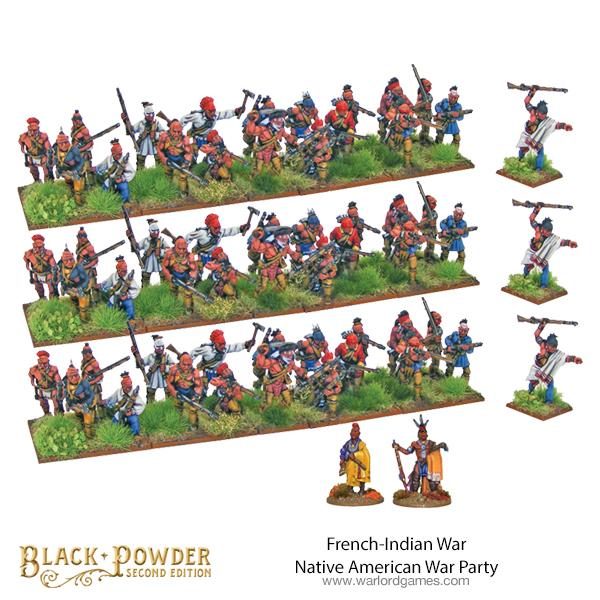 Tom spends most of his time buying books and painting miniatures. He enjoys putting animals on the bases of his miniatures and half-finishing side projects. Some say that he lives in a tower on top of some windswept northern hill with his wife and cow-patterned cat, Spaghetti.
View Profile | View all posts by Tom Mecredy
Wargames Illustrated WI380 June Edition (with FREE Plastic Sprue)
HMS Starling: with Walter Riley Jnr