Have Kit, Will Battle.

Roman Legionaries were famed for their ability to march long distances with full kit and to set up a defensible camp with amazing speed and discipline. When Marius was elected to Consul in 107 BC and made commander of the Roman Legions in Numidia, he restructured the Legions and decreed that each Roman soldier would carry a full complement of weapons, armor, and camp-making equipment. ‘Marius’ Mules’ shortened baggage trains and increased the efficiency of the Roman army. 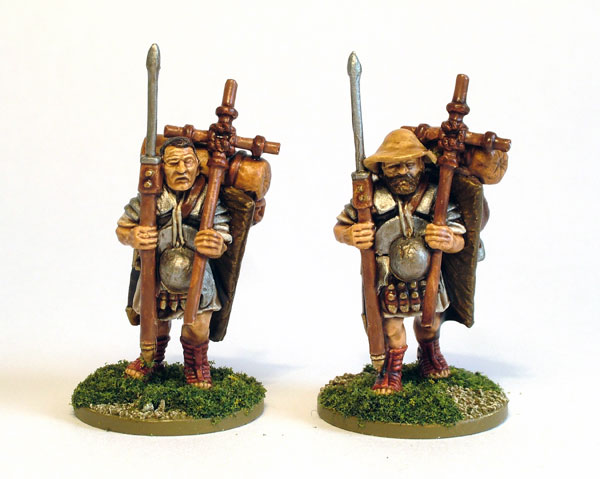 Warlord Games is pleased to bring you these excellent new miniatures to represent Early Imperial Roman Legionaries on the march. These miniatures are perfect for a diorama scene or to add some incredibly characterful models to stand alongside your combat troops. 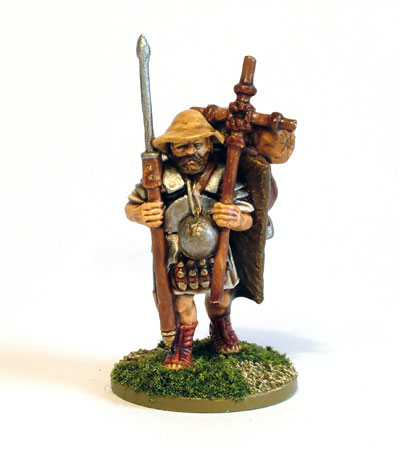 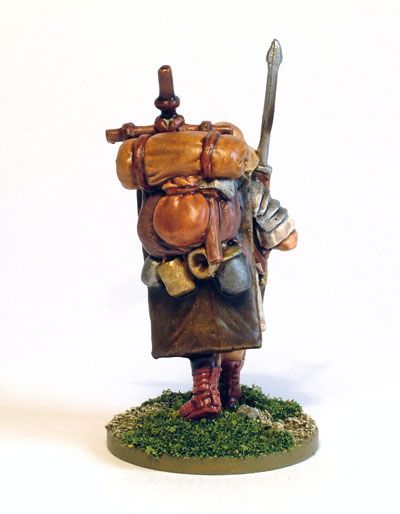 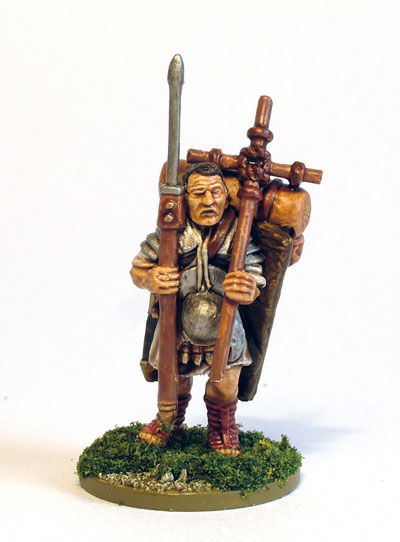 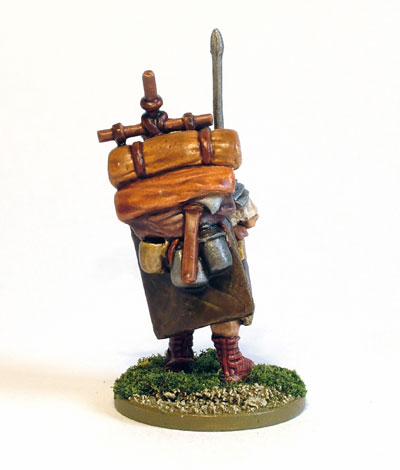 These lovely models are now available on their own and in some special packages in the Warlord web store.

Last, and certainly not least, we couldn’t miss the opportunity to show off some lovely miniatures on a sabot base that were painted and modelled by Dr Phil Hendry. Click on the photos to visit his excellent blog which you will notice was created on a Mac (something we fully endorse!). 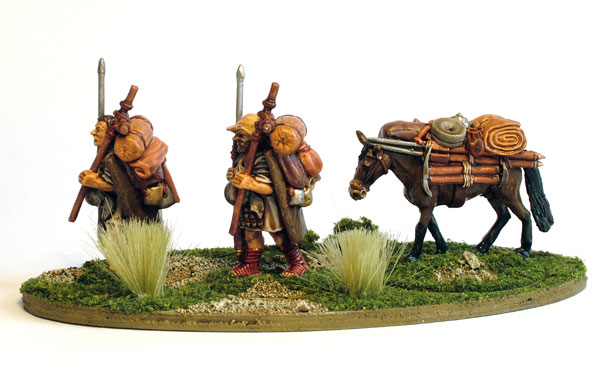 “We march for the glory of Rome.”: 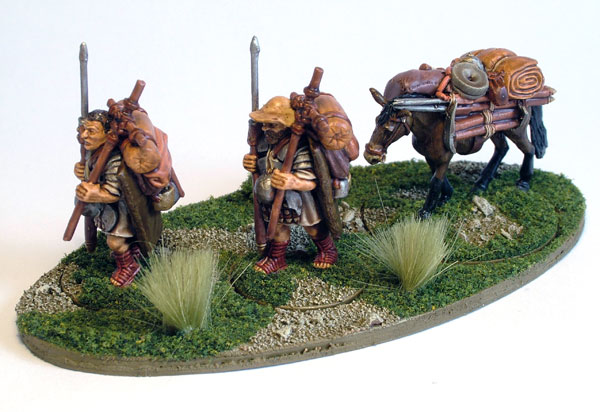 We’re on a road to nowhere…: 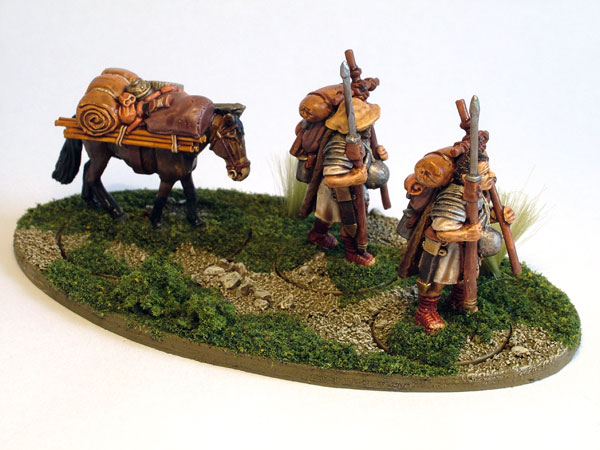