Greece has been at the forefront of military power, economy, politics and education. They’ve now set their sights on conquering neighbouring states with the new Greek starter army. 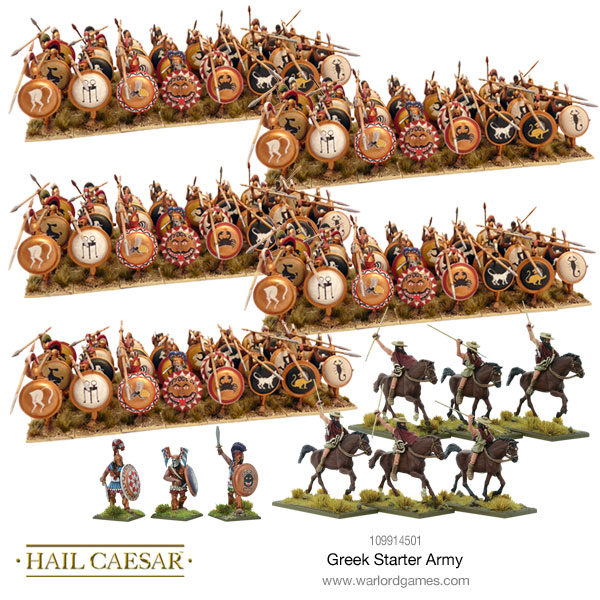 Whilst the enduring image of hoplites are their large round shields and long thrusting spears, the ornately attired command figures are armed with exotic swords. This Greek command will add steely discipline to your troops as they face down their enemies up close and personal. 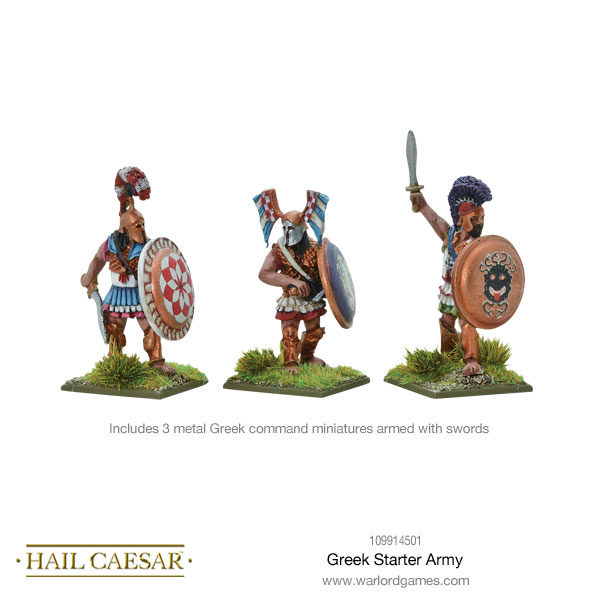 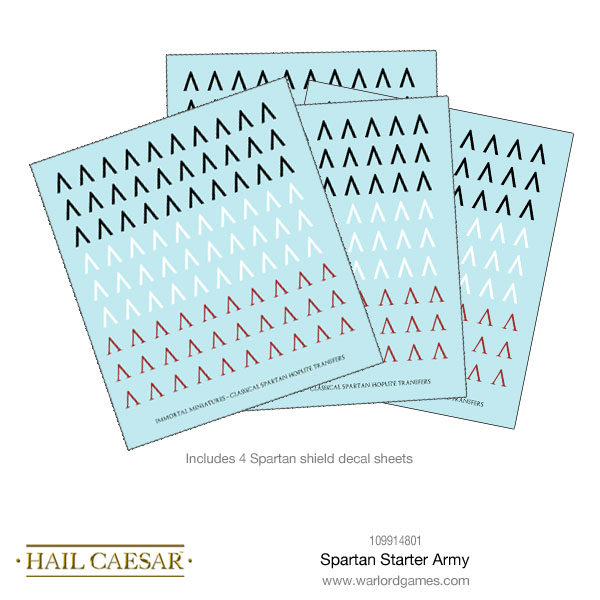 The hoplite phalanx was one of the most formidable fighting formations of the ancient world, enabling the Greeks to dominate the battlefields of their homelands and much of the Near East for hundreds of years.

Each hoplite was equipped with the best armour and equipment he could afford, which often gave the phalanx a rag-tag appearance. The front ranks were reserved for the wealthiest, and therefore best-equipped, men where they hoped to perform heroic deeds in their rich panoply, while the poorer labourers and farmers arguably those most suited to fighting took their place behind. 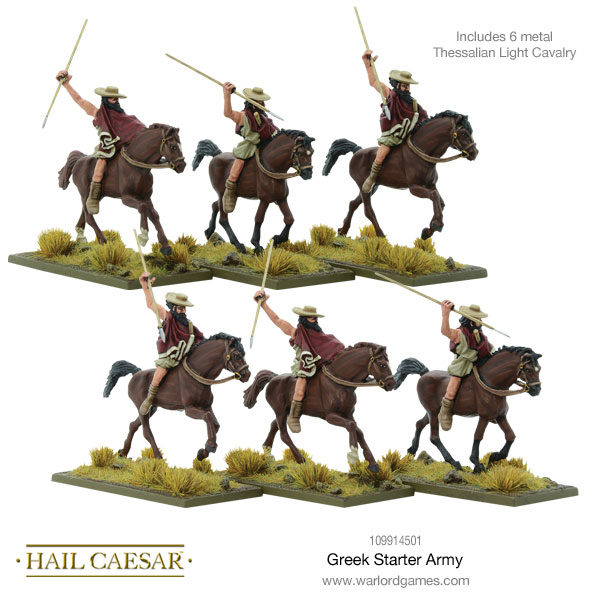 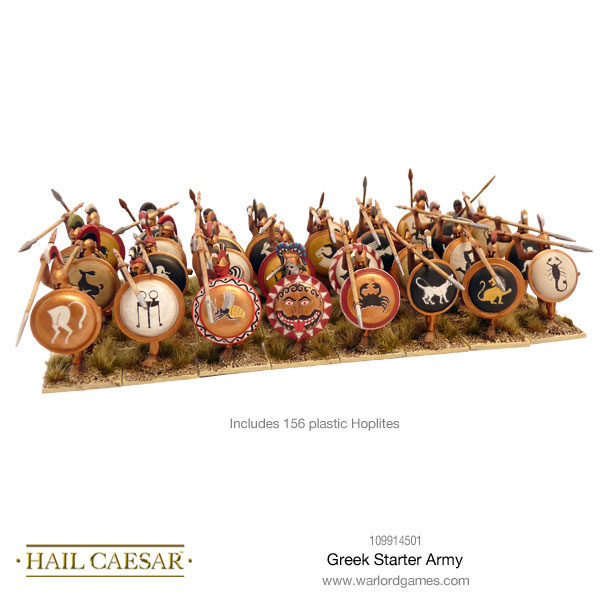 Thessalians are typically shown as wearing the wide pestos ‘sun hat’, simple tunic, boots and a wide flowing cloak which is normally shown as red with a white border, although it is likely that some wore the cloaks similar to their Thracian neighbours. They ride the horse bare-back, without even a saddle-cloth and are armed with a pair of spears which could be thrown or used at close quarters. 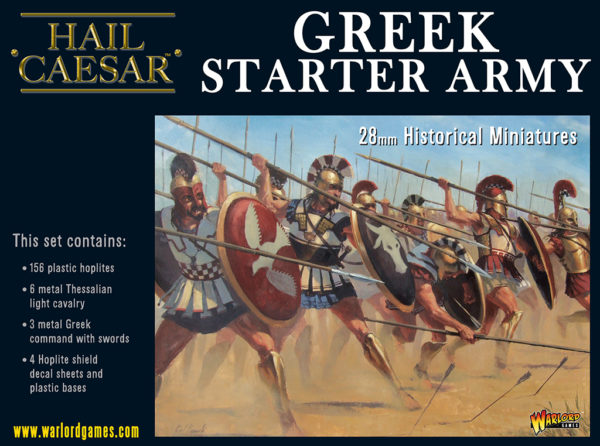 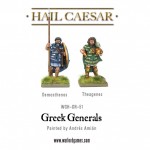 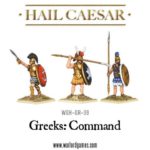 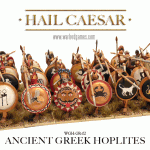 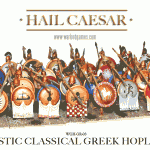 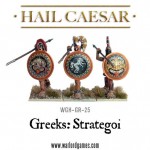 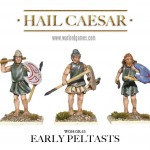 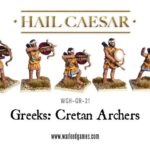 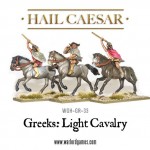