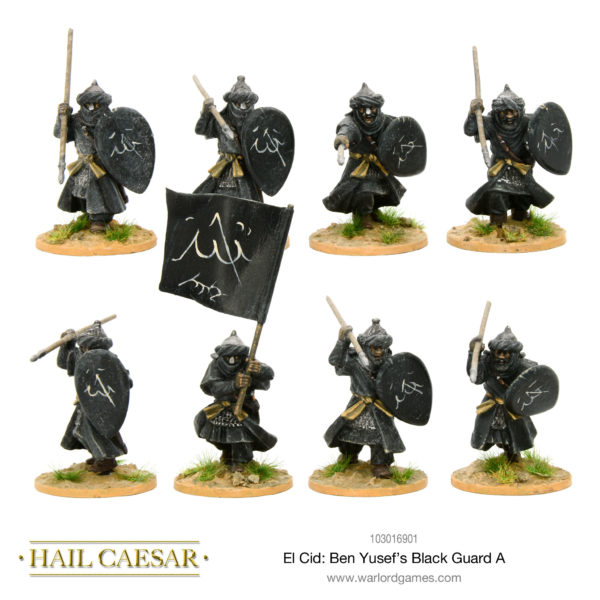 The Black Guard were commanded by Yusuf ibn Tashfin who was the leader of the Berber Moroccan Almoravid empire. Coming from Africa to help the Muslims fight against Alfonso VI, and eventually winning. The Black Guard were stubborn and tough fighters, they truly set themselves apart from the rest of their men. 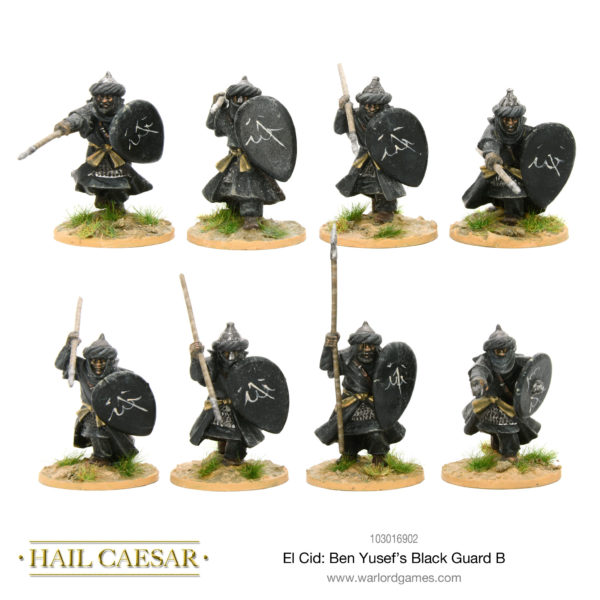 The Black Guard were Berbers, originating from North Africa after the Moroccan Empire took control. The mainstay of the army consisted of massed infantry armed with spears backed up by rear ranks of bowmen.

Check out the Castillian Armoured Infantry! 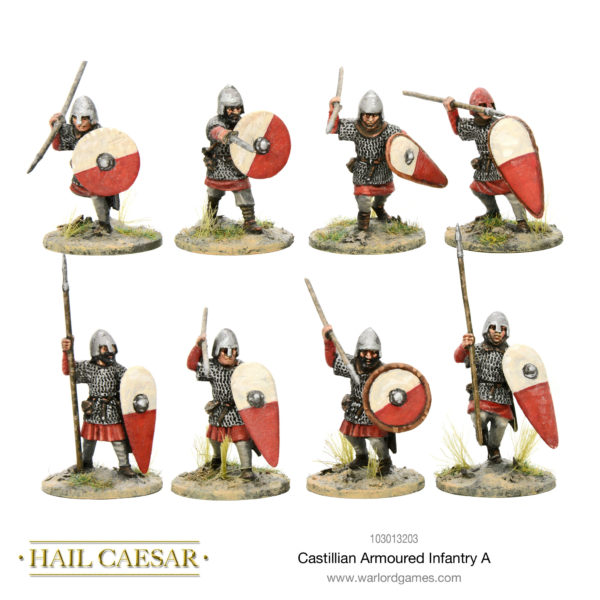 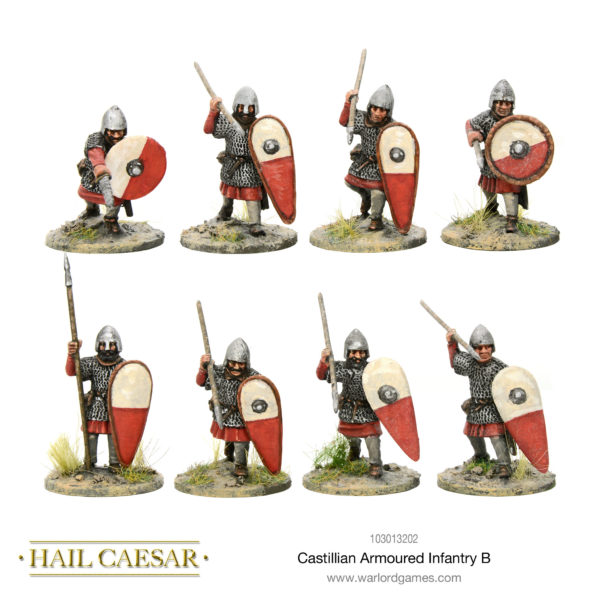