Continuing our recent article series showcasing community colour schemes for Beyond the Gates of Antares, this week we’re dipping into the Warlord Forums and Facebook Group to track-down Boromite forces! 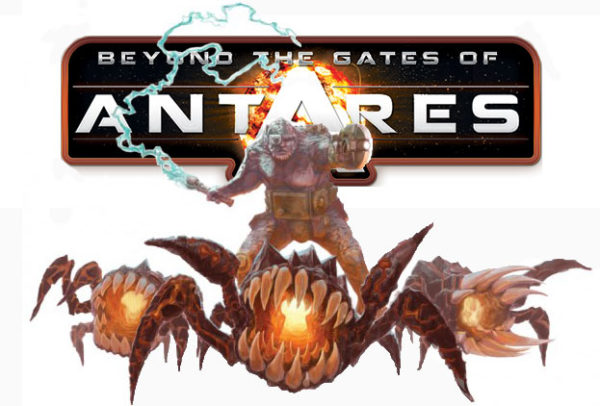 In Beyond the Gates of Antares, there are no ‘set’ or even ‘standard’ paint schemes – the universe is incredibly vast and varied – so Boromites come in a vast variety of skin colours depending upon their location and circumstance. Some might be brightly coloured if they’ve evolved in a vibrant environment, whereas others might perhaps be more blandly coloured in dull colours if it better camouflages them to suit their environment…

The possibilities are near-endless – so we’ve drawn-together just some of our favourite paint schemes that have cropped-up among the community so far… from both the official Antares Facebook Group – and the Warlord Forum. 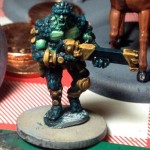 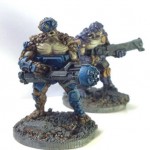 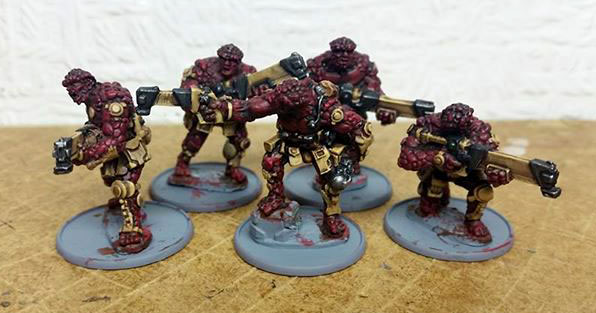 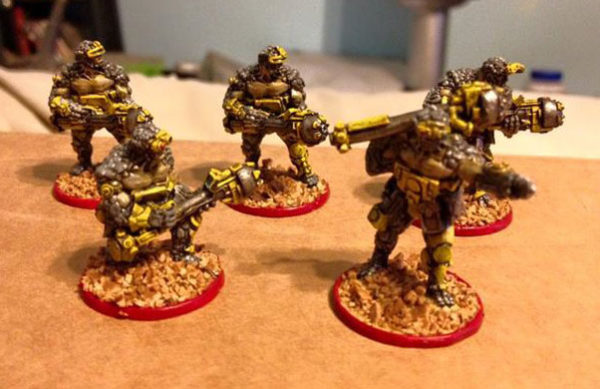 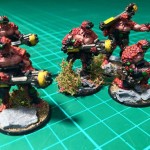 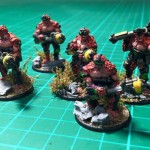 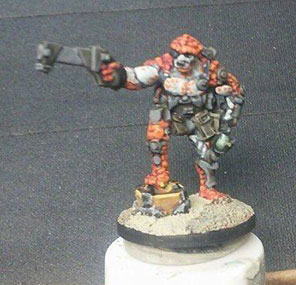 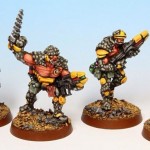 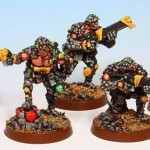 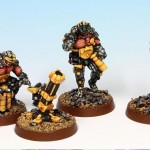 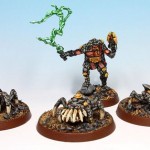 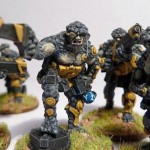 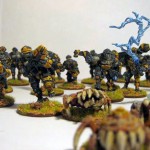 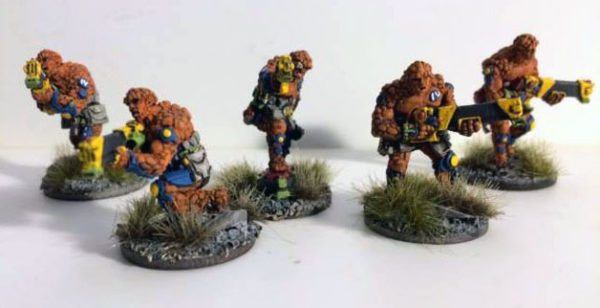 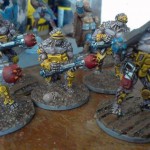 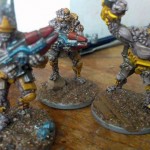 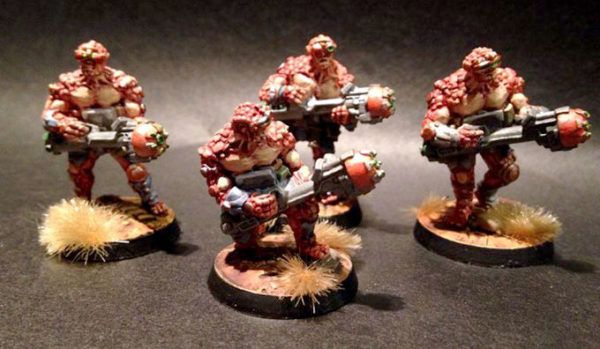 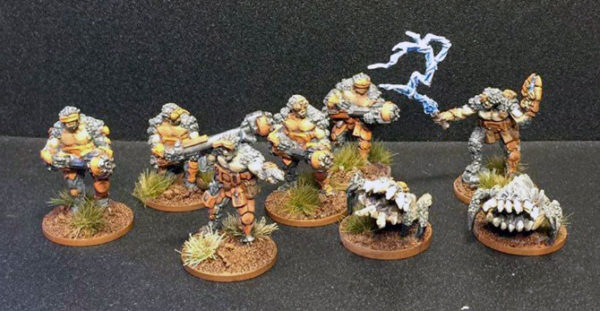 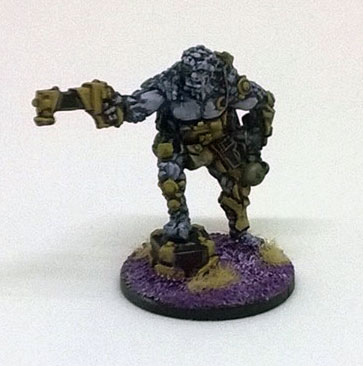 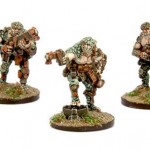 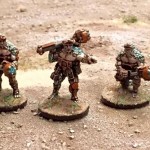 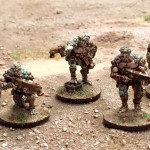 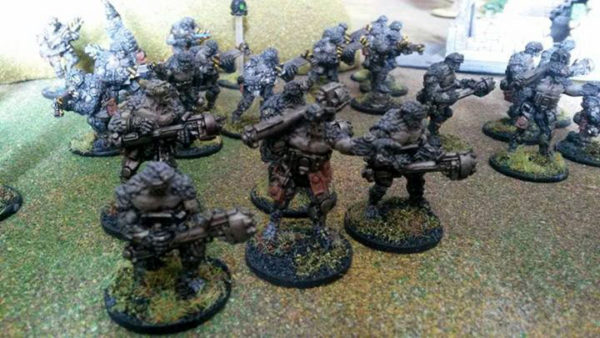 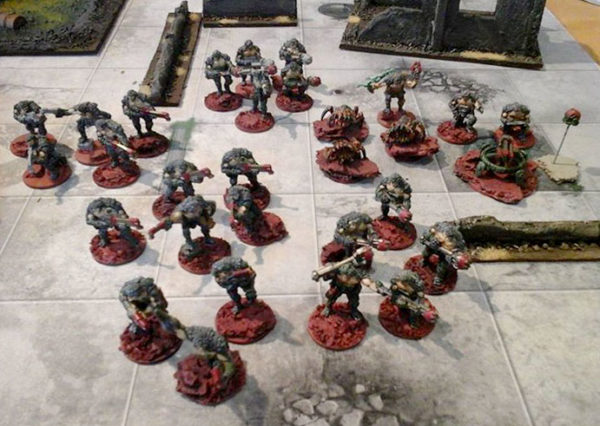 Juan posted his Command Squad on his blog 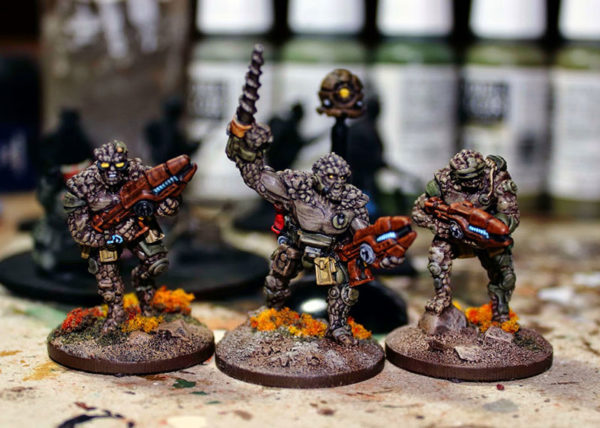 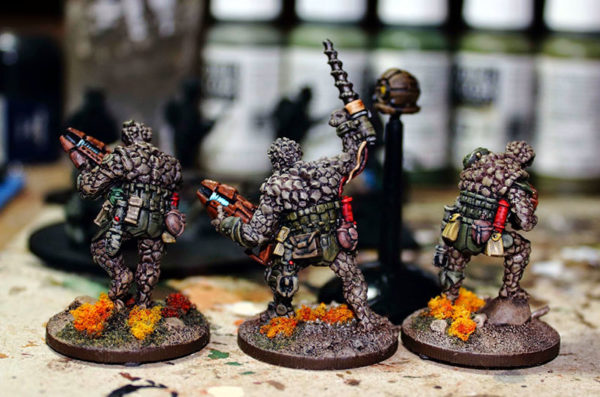 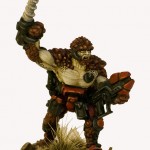 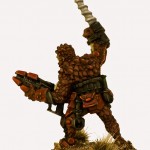 If you’d like to try out your own colour schemes on our Boromites – what better way to get started than with our Boromite Skirmish Force deal! 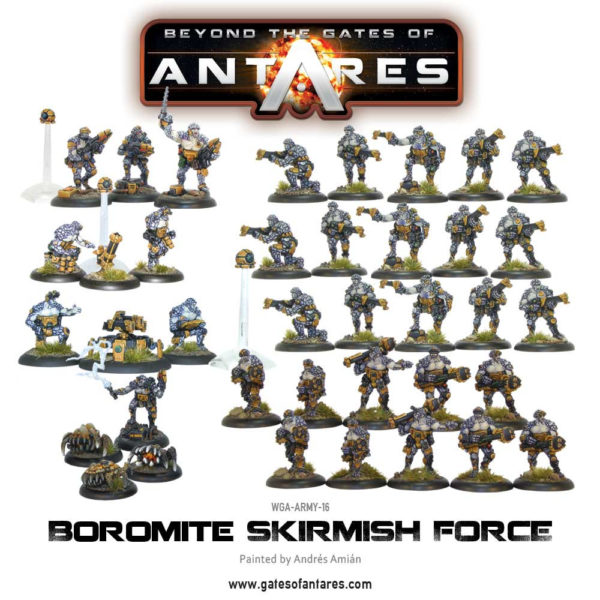