Campaign Sea Lion: A Quick Glance at the Rules

Now that Campaign Sea Lion has been shipped ready for this weekend’s release in your local stockists, we wanted to show you guys some of the awesome new rules from the book!

The new campaign book has plenty to offer, from focusing on a narrative point of view on history, to new theatre selectors and brand new units including a crazy new spinning death wheel. We can guarantee that the new rules are also up to scratch on the bizarre and fun chart:

After the miracle of Dunkirk, a lot of British and nearly all the French and Belgium equipment was considered lost which included a lot of vehicles. Because of this, the British forces were forced to use older vehicles or improvise civilian ones and as a consequence, none of these vehicles were truly ideal for most of the situations they were placed in. Roll a D6 if the vehicle is given a Run order, on a result of 1 it turns over and is wrecked, 2 or 3 it doesn’t move at double speed, 4+ it successfully moves at full speed. 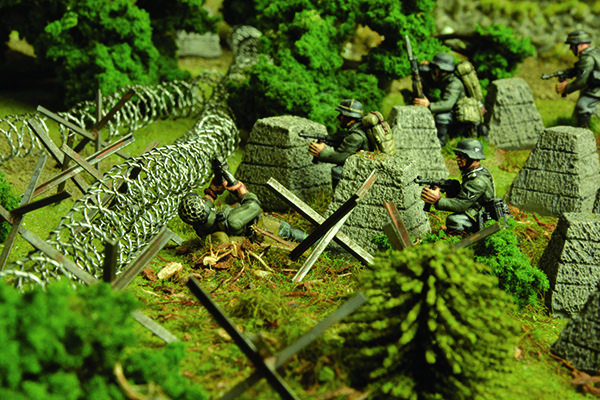 Nearly every type of person has stepped up and offered to protect Britain, from boy scouts to postmen, to huntsmen and country folk. Naturally, some of these volunteers are more adept with weaponry because of their hunting experiences, as a result: they receive a +1 morale when in natural soft cover, and a +1 to hit when shooting. 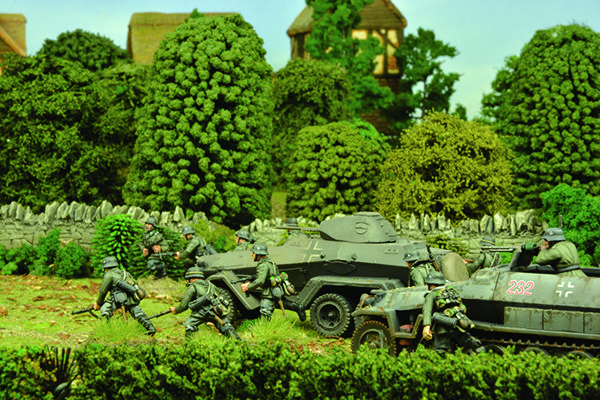 The threat of a German invasion sparked a brief era of ingenuity and improvisation however with this rush of pride and patriotism to protect one’s country, this led to some corners being cut during certain weapon development stages. As a result, certain weapons tend to blow up and kill the crew along with it. If the result is a 1 when rolling to hit, roll the die again; on a second 1 the gun explodes killing it crew. 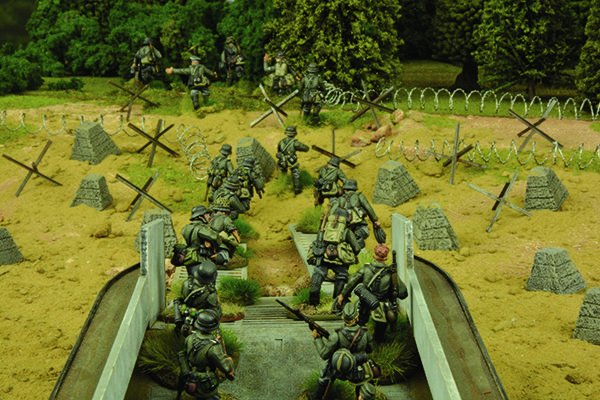 Many distinct types of weapons have been tested, with numerous variations and alterations, however simplicity has a beauty of its own, and nothing can be simpler than fire, or in this case, incendiary shells. If this weapon hits a vehicle, it causes no damage. Instead, roll a die: on a 4+ it sets the vehicle on fire as if the player had rolled a 3 on the damage results table in the Bolt Action rulebook. 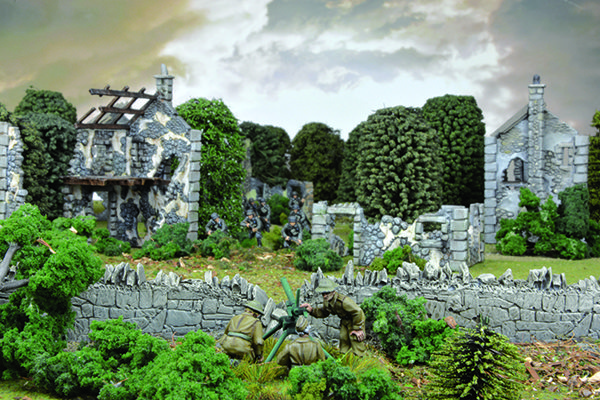 Mobility has always been crucial in war, the ability to react quickly and appropriately is essential. And whilst riding around on Roller skates isn’t the most military looking thing to do, they certainly get the job done! A unit equipped with Roller skates have a basic move of 9″ (run 18″) provided it is on a flat surface. Any other form of terrain permissible to infantry, the unit has a basic move of 3″ (6″ run), you can remove the roller skates permanently by giving the unit a rally or down order. 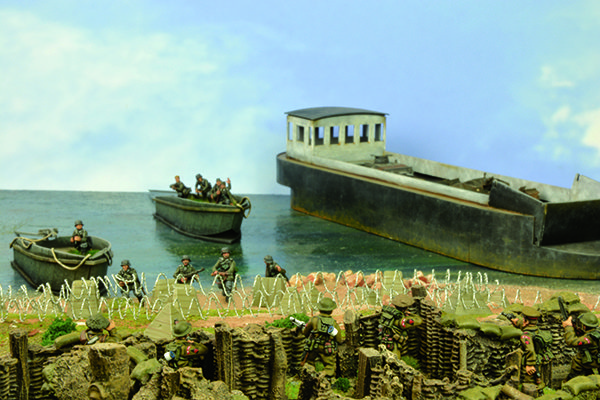 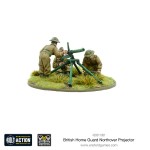 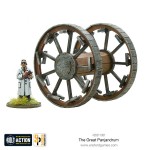