Jakob Lotz is quickly becoming a regular contributor with his fantastic conversions and he’s at it again with the SU-76P – aka. SU-26, SU-T-26 or Leningrad self-propelled gun. 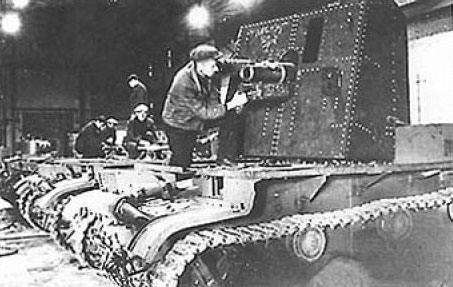 Jakob: The SU-76P (sometimes referred to as the SU-26, SU-T-26 or the Leningrad self-propelled gun) was based on the T-26 chassis. It was built in Leningrad during the Siege of Leningrad and involved removing the turret from the T-26 and mounting a 76 mm regimental gun M1927 on the engine deck together with a gunshield to protect the rather exposed gun-crew.

This modification of the T-26 tank was done because there was a lack of high explosive 45mm ammunition inside Leningrad due to the siege and because there was a more reliable source of 76mm ammunition available. The vehicles served until 1944, when the siege was broken. They were originally called SU-76, until the SU-76 came into service, at which point they were renamed SU-76P (“polkovaya” – regimental).

Please note that pictures of – and information on – this tank is scarce. Due to this I chose to base my SU-76P off of a modeling kit I found online going by the name of Self-propelled gun 76,2mm “Leningrad”.

As always clean the resin parts before use, and remove any excess flash – if you’re unsure, take a look at Warlord’s handy guide!

I started by cutting off the uppermost part of the T-26 hull as indicated in the picture below. 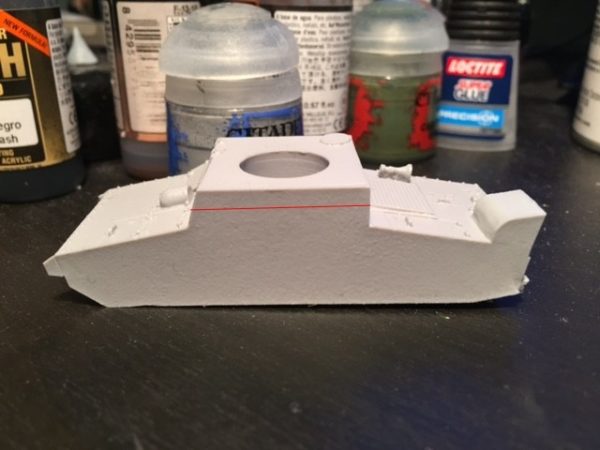 Next up I made a platform using a large piece of 1 mm thick plasticard. 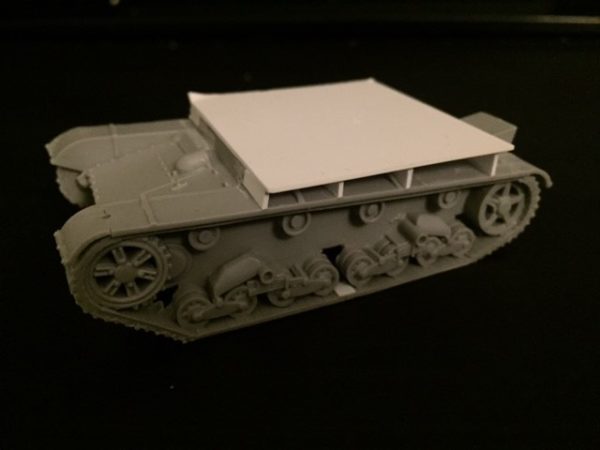 I then built the gun using plasticard rods (2 mm and 3 mm in diameter) as well as some 1 mm thick plasticard cut to the desired shape. 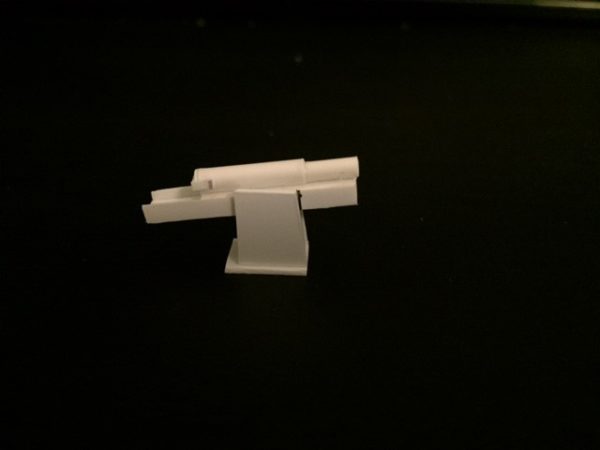 After that I built the gunshield again using 1 mm thick pieces of plasticard. 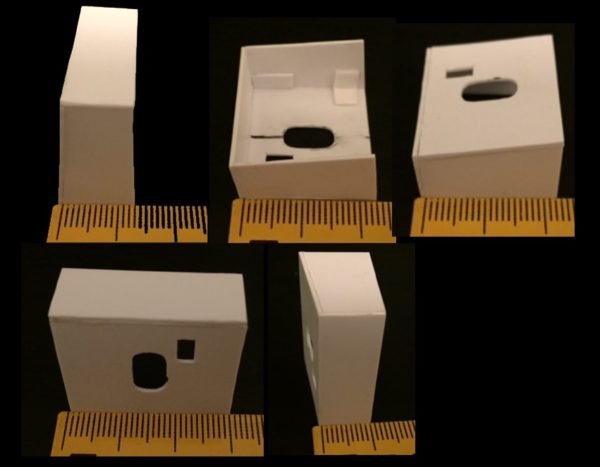 I then glued the gunshield to the gun… 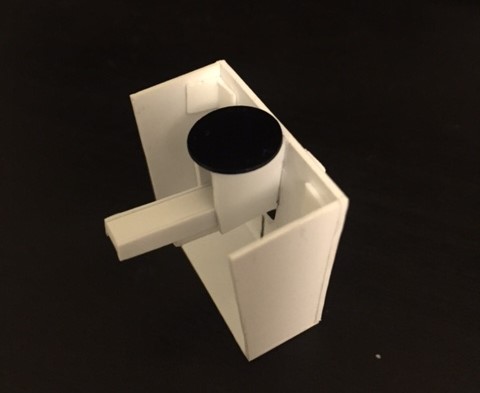 … and mounted it on the chassis. 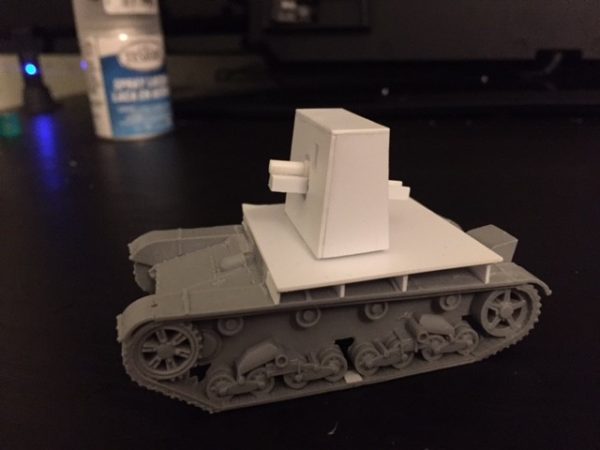 Finally I made two crewmen with bits from the plastic Soviet infantry kit and gave the whole thing a suitable paintjob. 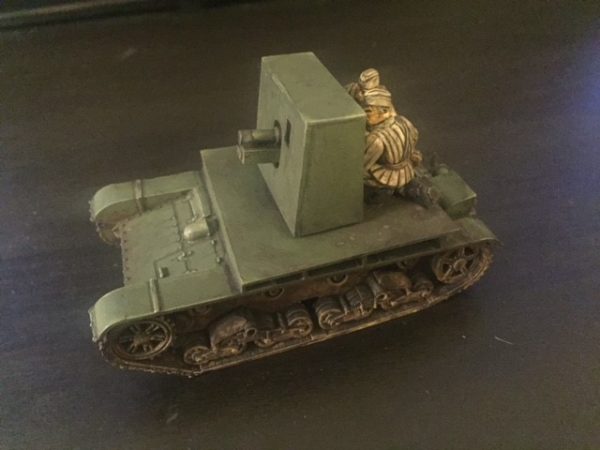 Rules for the SU-76P can be found under the SU-76 entry on pages 50 and 51 in the Armies of the Soviet Union book. I think that it is worth noting in regards to the rules entry that the ”versatile” special rule is not applicable to the SU-76P but also that the gun on the SU-76P unlike the SU-76 was traversable and as such can be treated as a turret-mounted gun (if your opponent agrees to it). 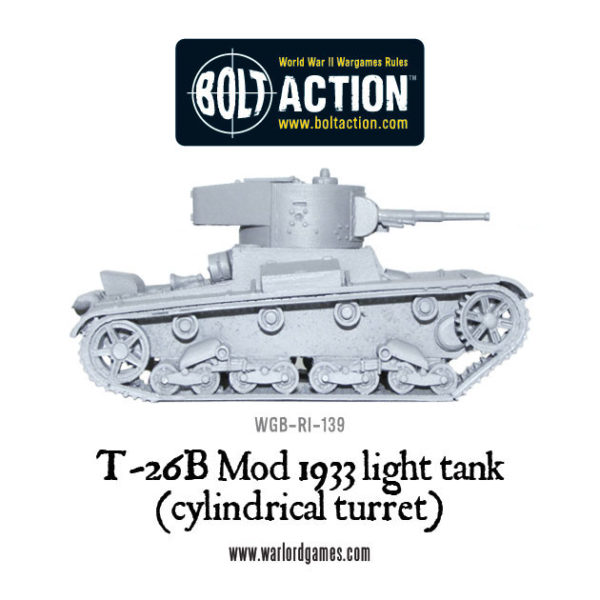