An introduction to what Warlord Games owner, John Stallard, considers one of the coolest light tanks of WWII –  the Panzer II L “Luchs” by Sam Phillips. Tank painted by Neil Burt of Troop of Shewe. 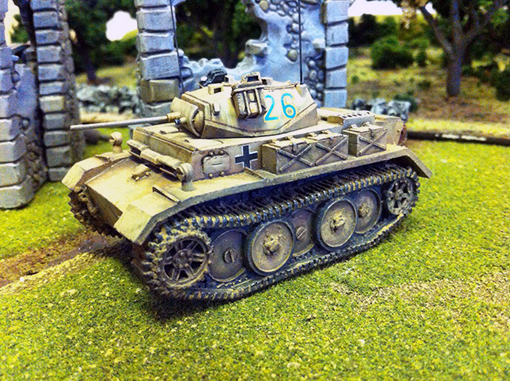 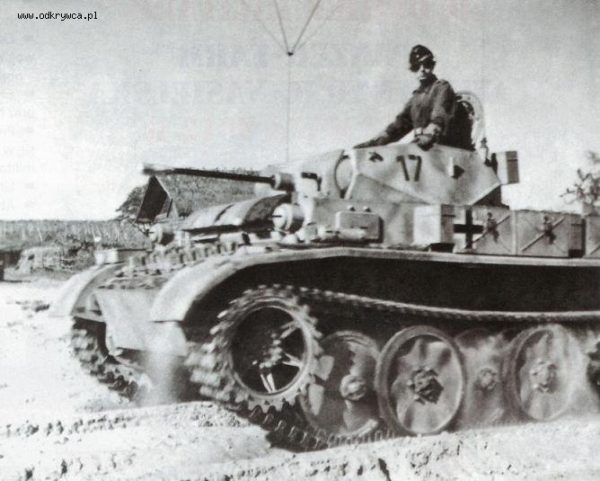 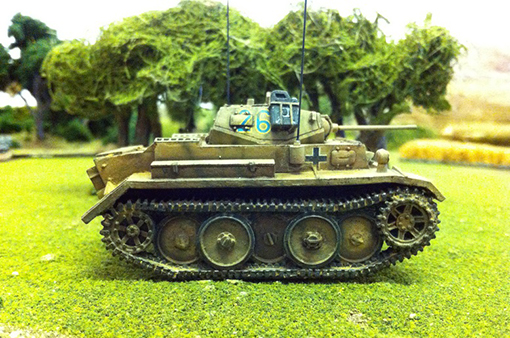 The Panzer II L “Luchs” (Lynx) was developed for light reconnaissance duties. It was produced from September 1943, although an order for 800 of this new light tank was made to MAN and Henschel, the war ended before that could be completed. 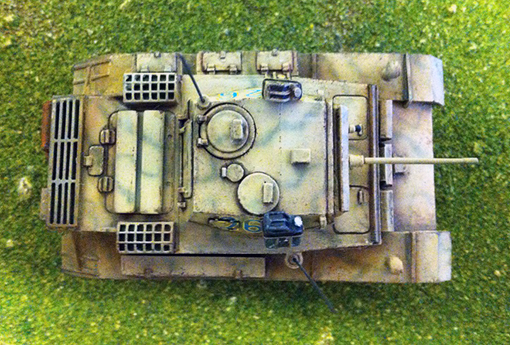 Based on the Panzer II design it featured the same sized gun now carrying more rounds, including more anti-tank rounds. 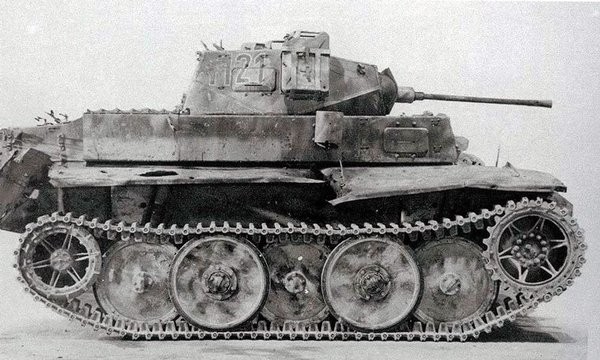 The Lynx was up-armoured and was the only Panzer II to feature the Schachtellaufwerk overlapping/interleaved road wheels and new tracks in the ‘slack track’ developed for the semi-experimental Ausf. G. 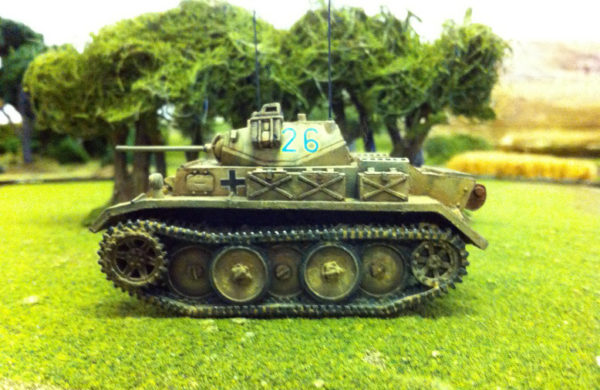 It also featured a new gearbox, making this tank more powerful, reaching a top speed of 37mph (60km/h) on road and 26mph (42km/h) off road. Due to its fast speed, the tanks hull was rearranged to accommodate bigger fuel tanks also meaning that its operational range was increased to 180 miles (290 km). Close to 12 tons, this was a simple light tank! 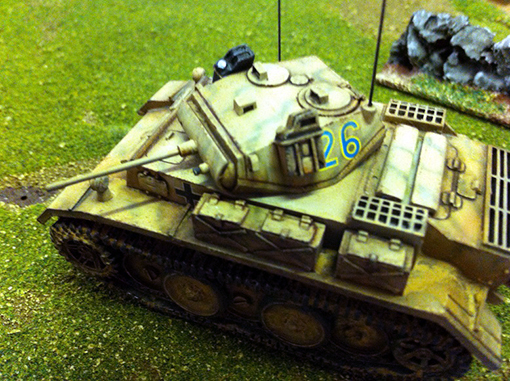 With the crew now upgraded to four and featuring a newly designed cupola, the commander could focus on his own business – that of reconnaissance. 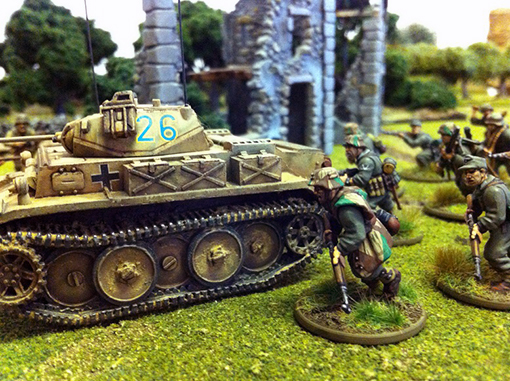 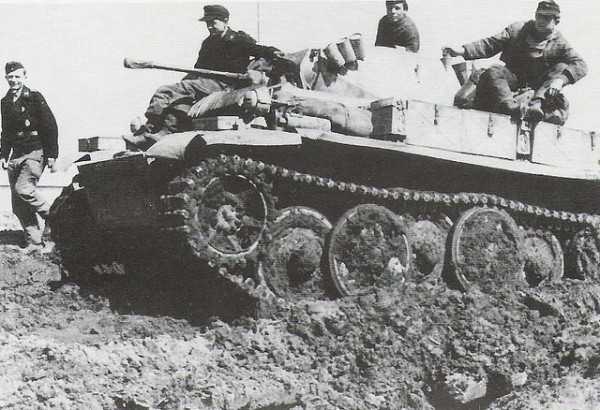 The Ausf L Luchs was the final development of the panzer II series of light tanks, with only 100 produced before war’s end. The  Luchs saw action until the end of the war on both the eastern and western fronts with the Panzeraufklarungs-Abteilung (armoured recon) of the Wehrmacht and the Waffen-SS. 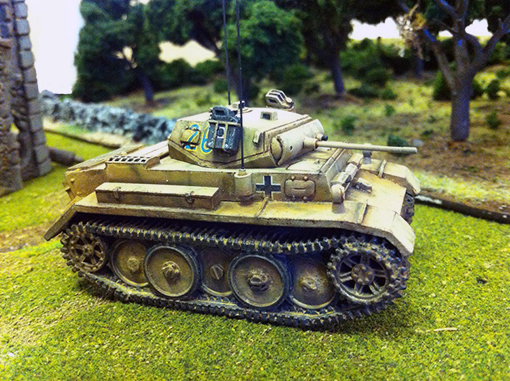 Utilise this tank by taking out enemy light armour, with its Recce rule it should be able to re-position before any retaliation comes its way! In Tank War take three of these fast tanks, use them to harass enemy transports, artillery and other light tanks, using the rest of your force to take on the heavier armour.

In the Theatre selector section of the German book you can use these tanks in the following lists:

1942-Stalingrad, Death on the Volga 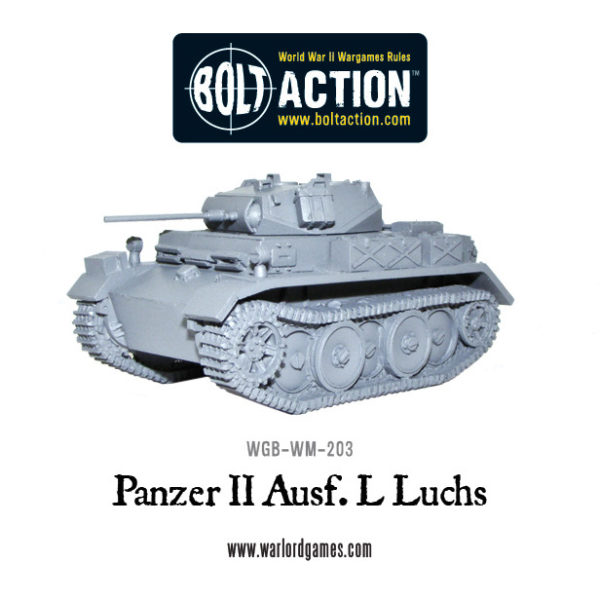 The Panzer II Ausf L. Luchs is just one of our fantastic range of high detail resin tanks; Consider some of the following for further reconnaissance roles: 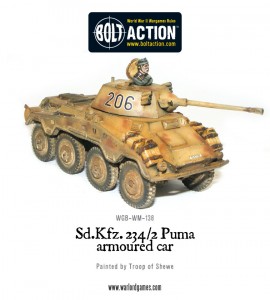 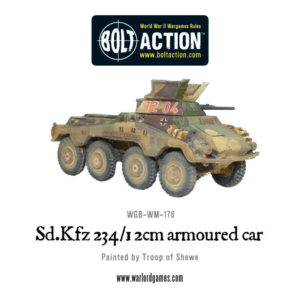 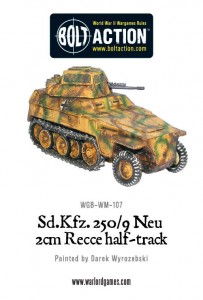 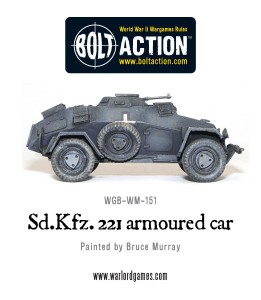 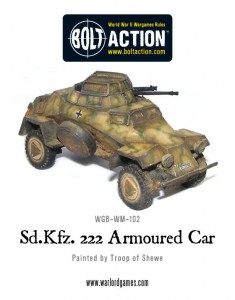 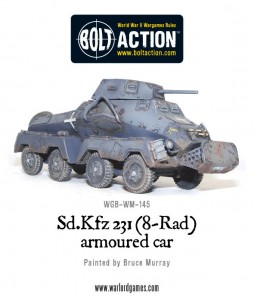