This all-new plastic kit is the first fruits borne of our partnership with scale model giants Italeri. 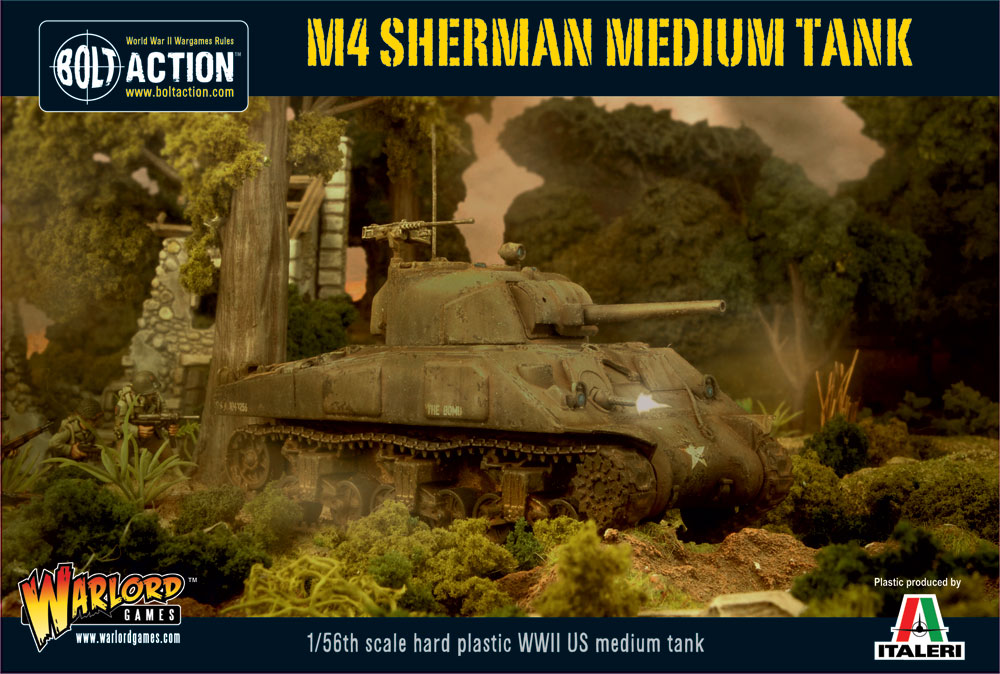 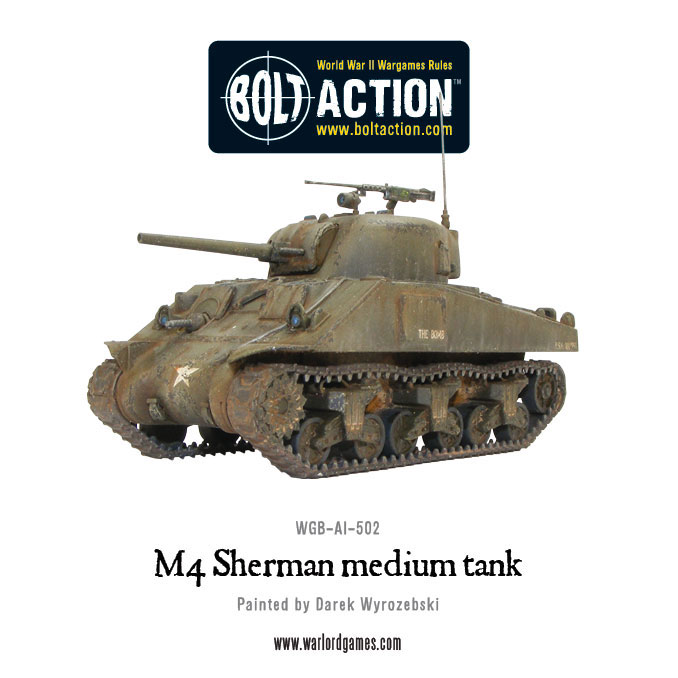 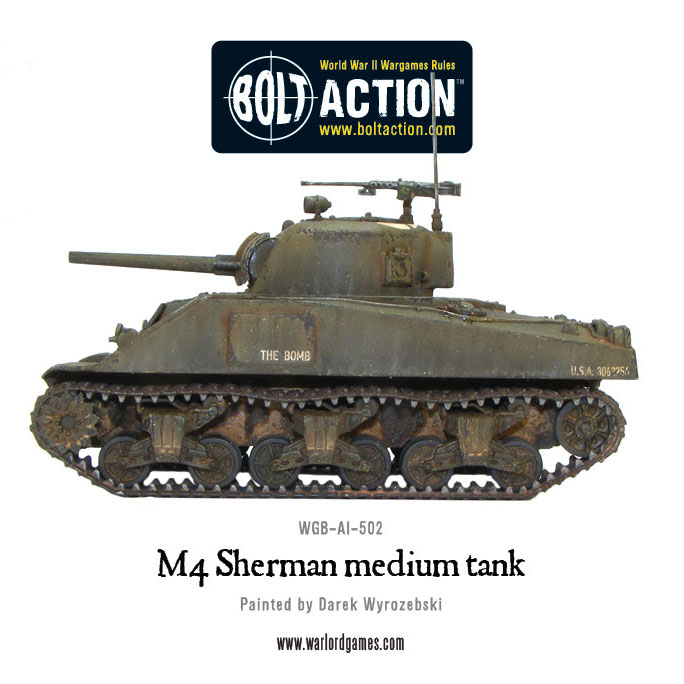 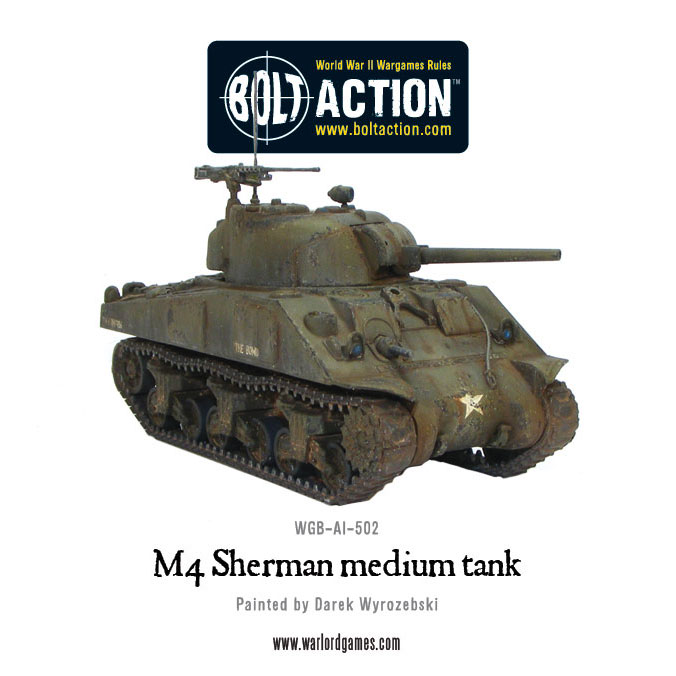 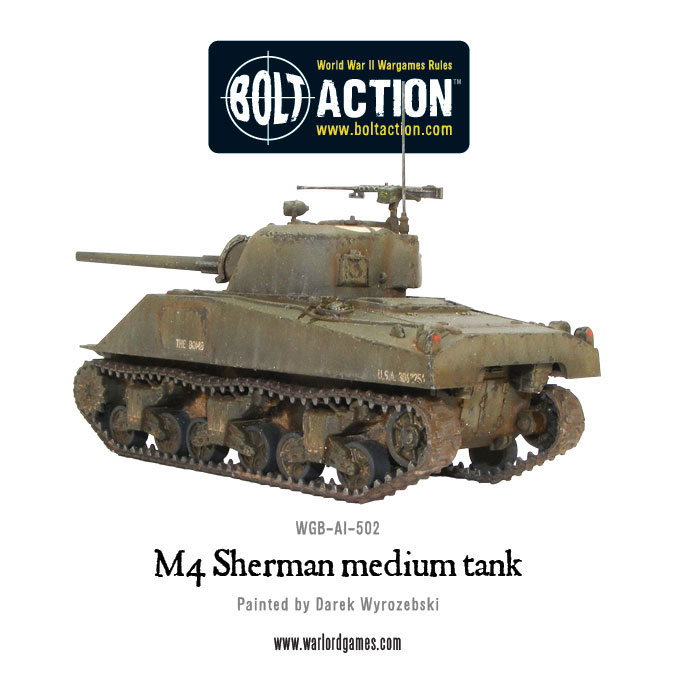 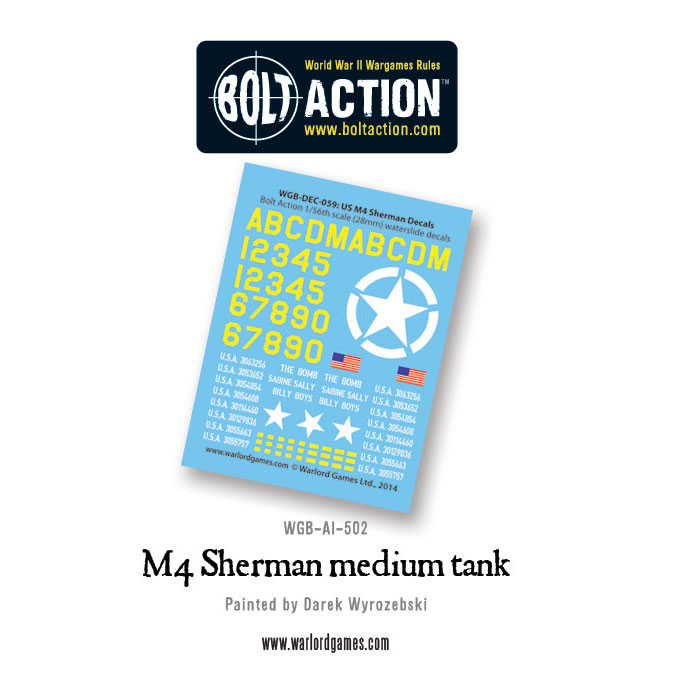 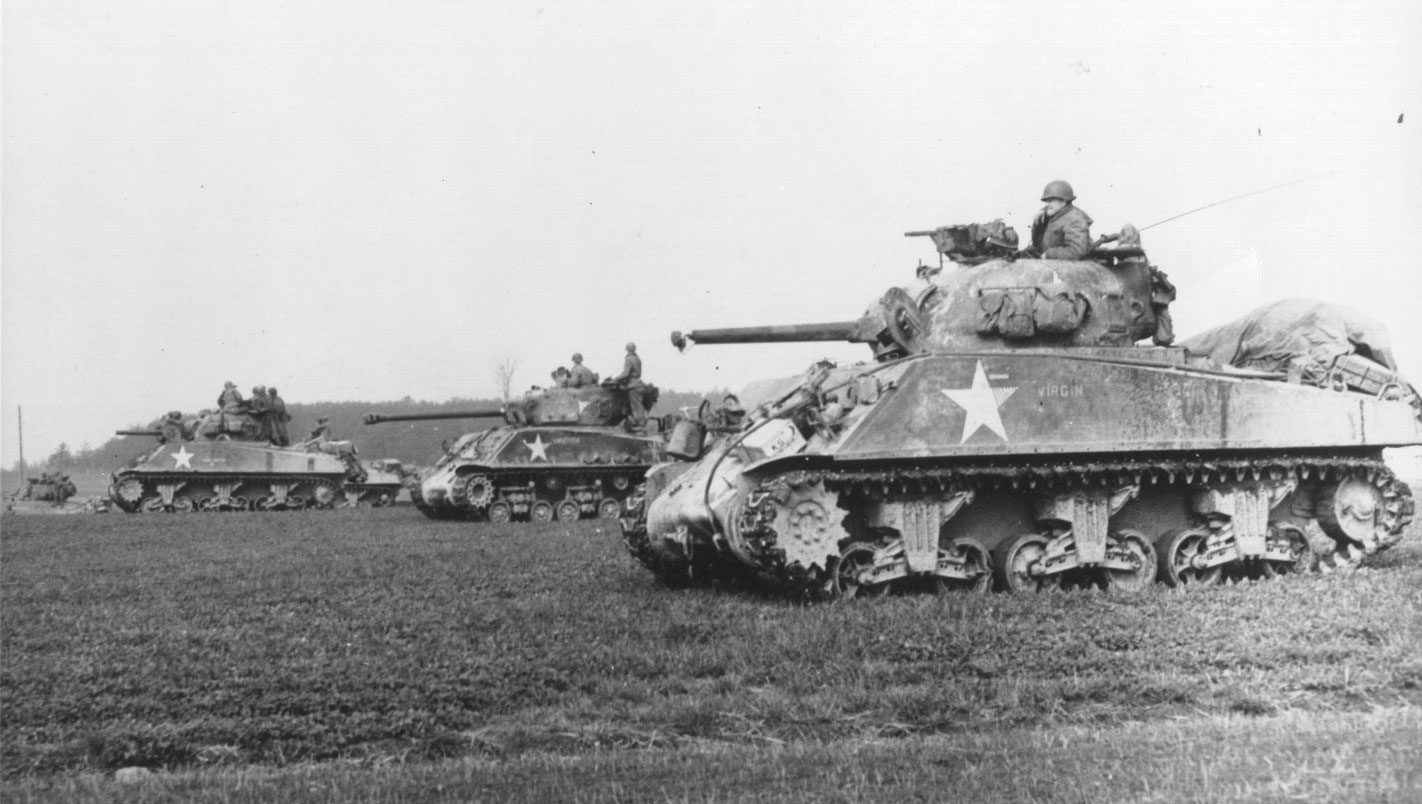