Drive back those French colonials with these two new British Grenadier sets for French Indian War Black Powder games. The first set is sculpted with the Grenadiers marching into battle. 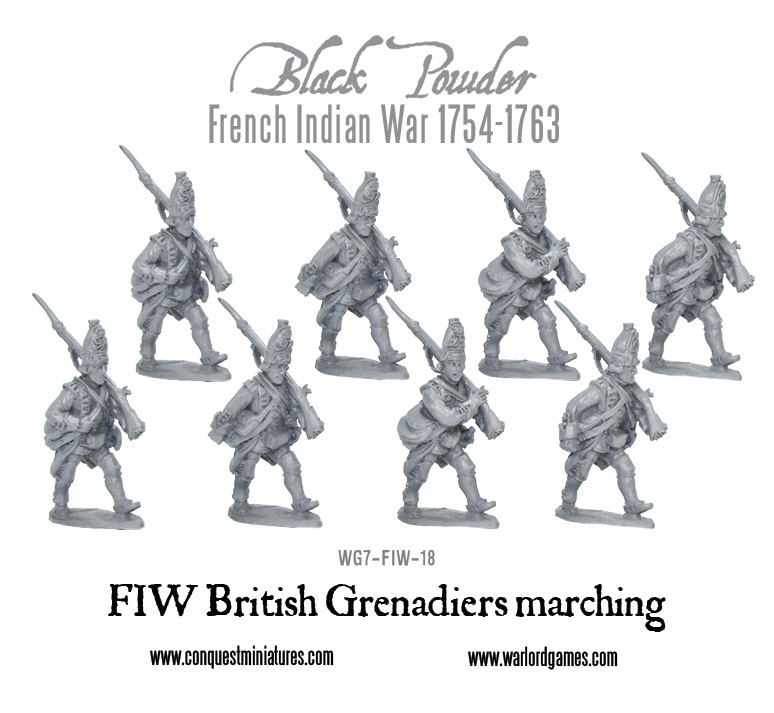 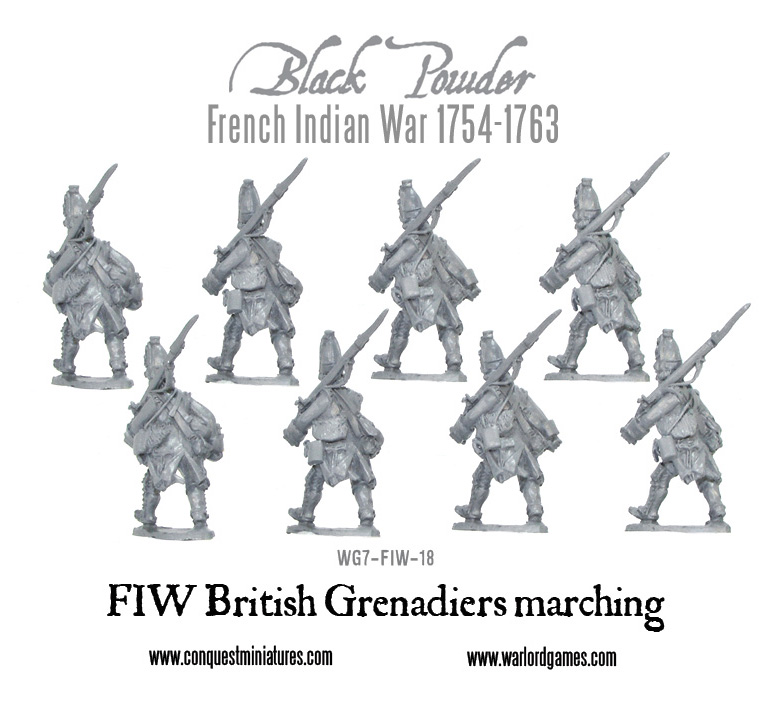 The second set is the Grenadiers unleashing a volley on the enemy. 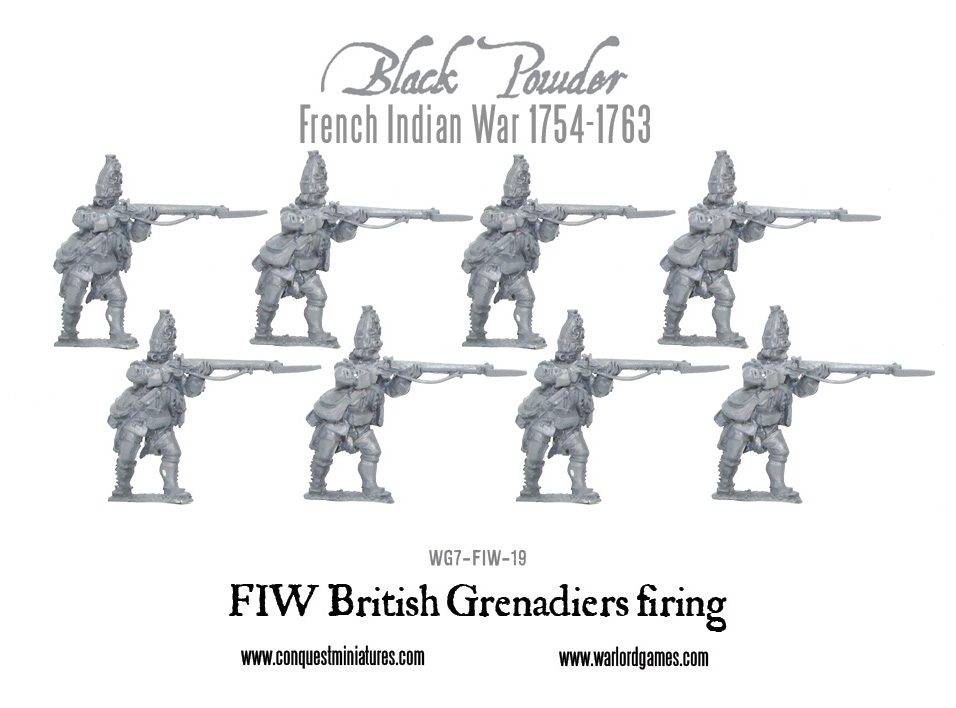 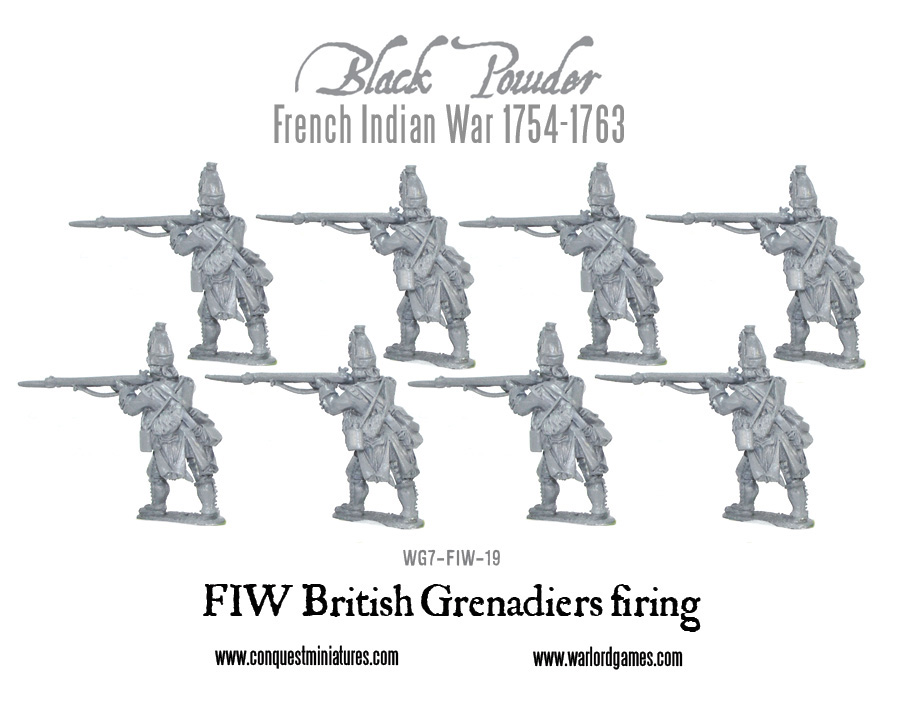 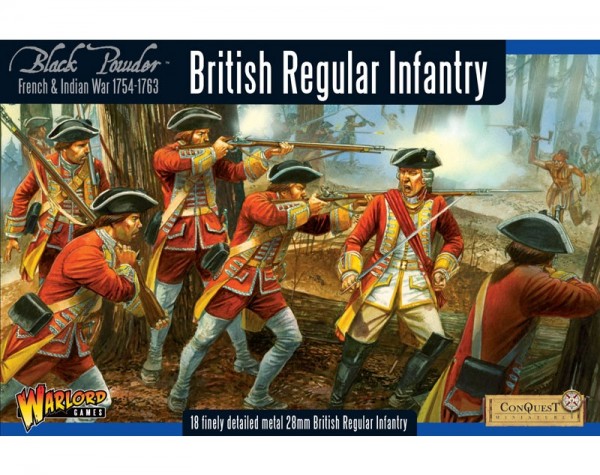