Our latest Bronze Age models from Cutting Edge Miniatures are ideal for use in your Early Elamite army. 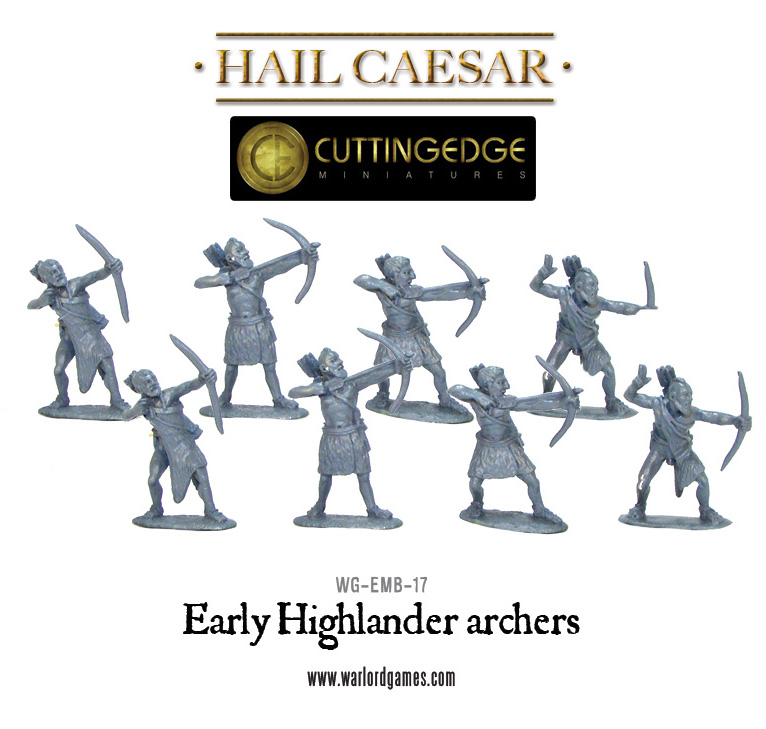 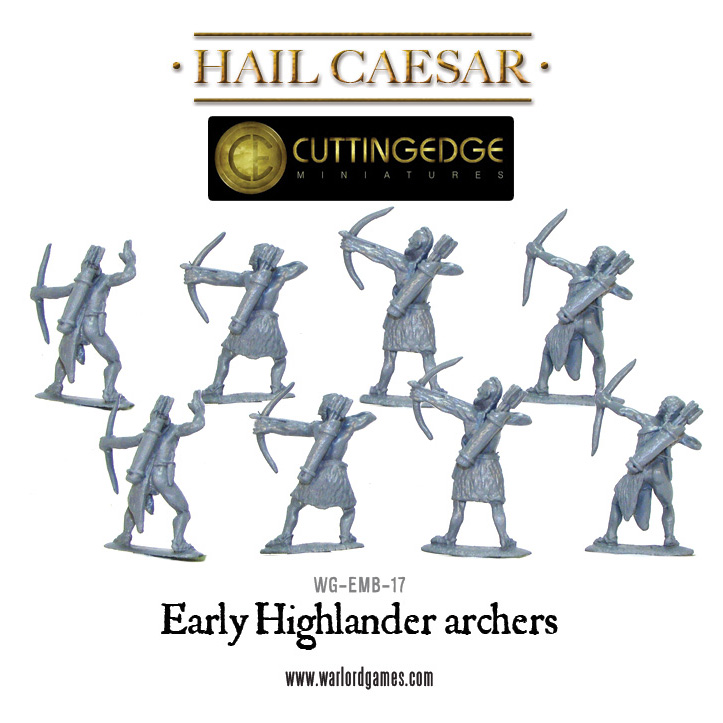 Early Highlander Archers represent Zagros, Taurus and Anatolian Highlanders of the Early Bronze Age. These include the Lullubians, Gutians and Turukkeans of the Zagros Mountains and those of the Eastern and Elamite highlands such as Hamazi and Marhashi. The early Hurrians of the Anatolian & Taurus Highlands would have dressed similarly.

They can be mixed in with Early Levy Archers for Early Elamite armies. 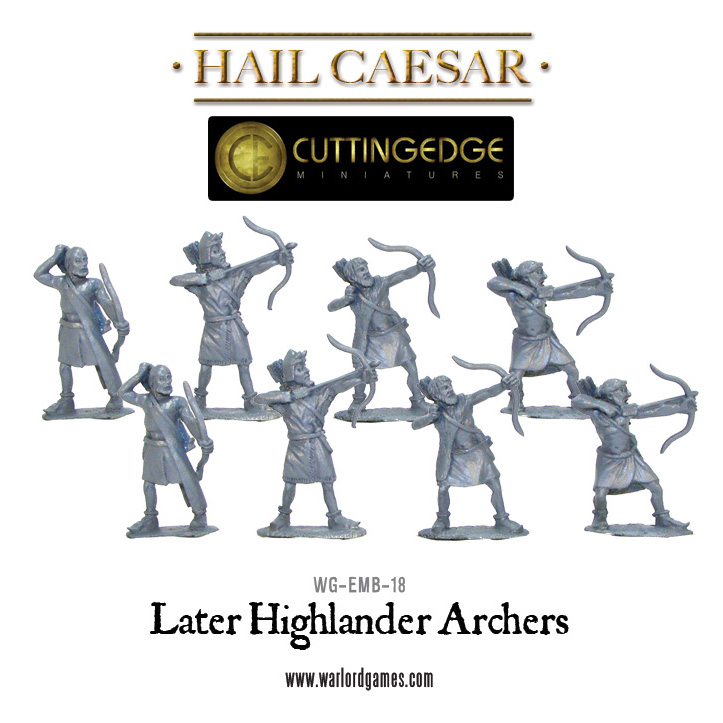 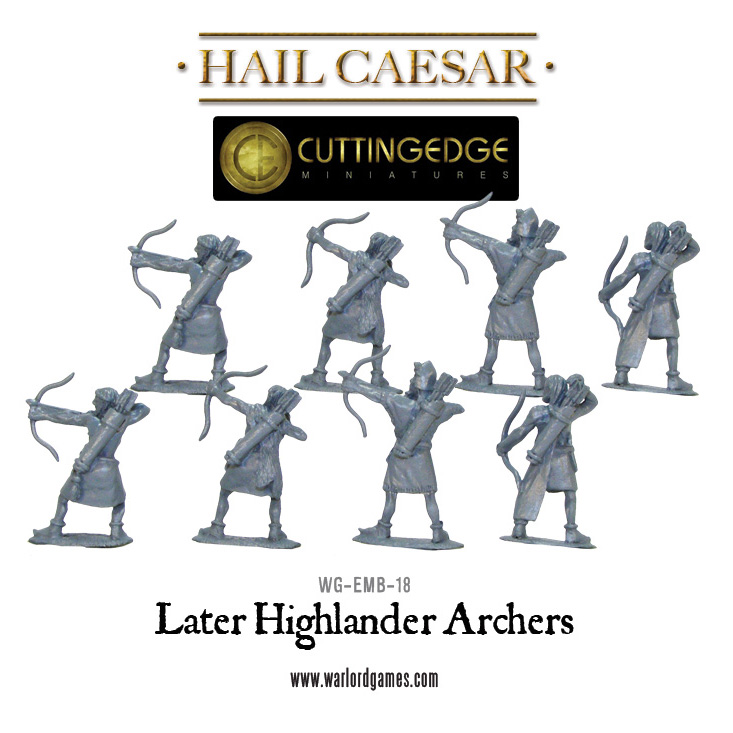 The figures are wearing a variety of typical mountain costume of the time, including boots, which would have been a practical alternative to sandals in the rugged mountains. They are armed with an early single curve composite bow, though the curve can be bent out should a simple or stave bow be preferred. These archers can be suitably used in most Near-Eastern mountain tribe armies, as well as mercenaries in Regular City-State or Empire armies, for the Early, Middle and Late Bronze Age, as mountain costume would have changed little over this time. 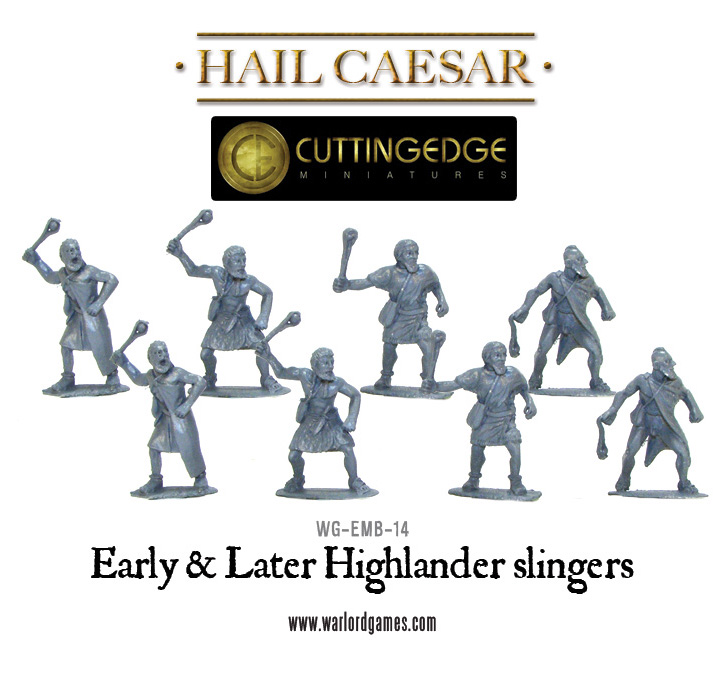 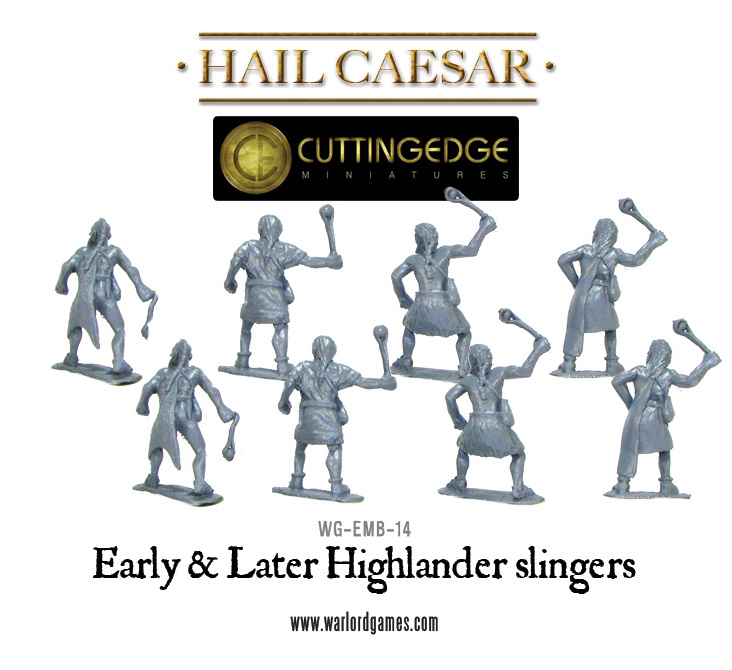 The Early & Later Highlander Slingers contains 4 models from each period.

4 Slingers for Early Highlander armies of the Early Bronze Age such as those of the Gutians, Lullubians, Turukkeans, early Hurrians and early Elamites. These can be mixed with the Early Levy Slingers for greater variety and for particularly for Early Elamite armies.

4 Slingers for Later Highlander armies of the Middle and Late Bronze Age. They can be used in Hurrian & Turukkean, early Kassite, Gasgan and other Anatolian highland armies, including early Hittite. They can be mixed in with Levy Slingers for greater variety.