Warlord Games will be donating a share of the profits from each purchase of Flying Officer Lee to the leading Gurkha charity The Gurkha Welfare Trust. 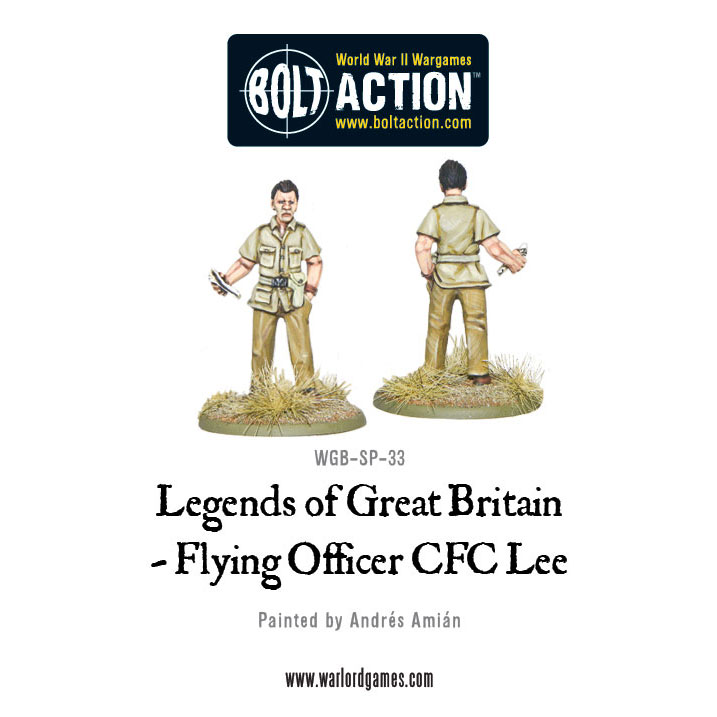 Christopher Lee ​was born into a rich and aristocratic family, but his privileged upbringing did not stop him for travelling to Finland to volunteer to fight against the Russians in the Winter War.

Returning to Britain, he joined the RAF as an intelligence officer​ where he filled​ several ​intelligence-gathering roles​ all over the world. Very often he was involved in adventurous risky ​operations tasked with ​identifying​ sensitive targets for the RAF​ – from striking at fuel depots in Africa to working alongside resistance in the Italian campaign. His ​amazing ​command of languages and extensive network of ​highly-placed ​contacts across Europe always made him very effective in these delicate assignments.
​ 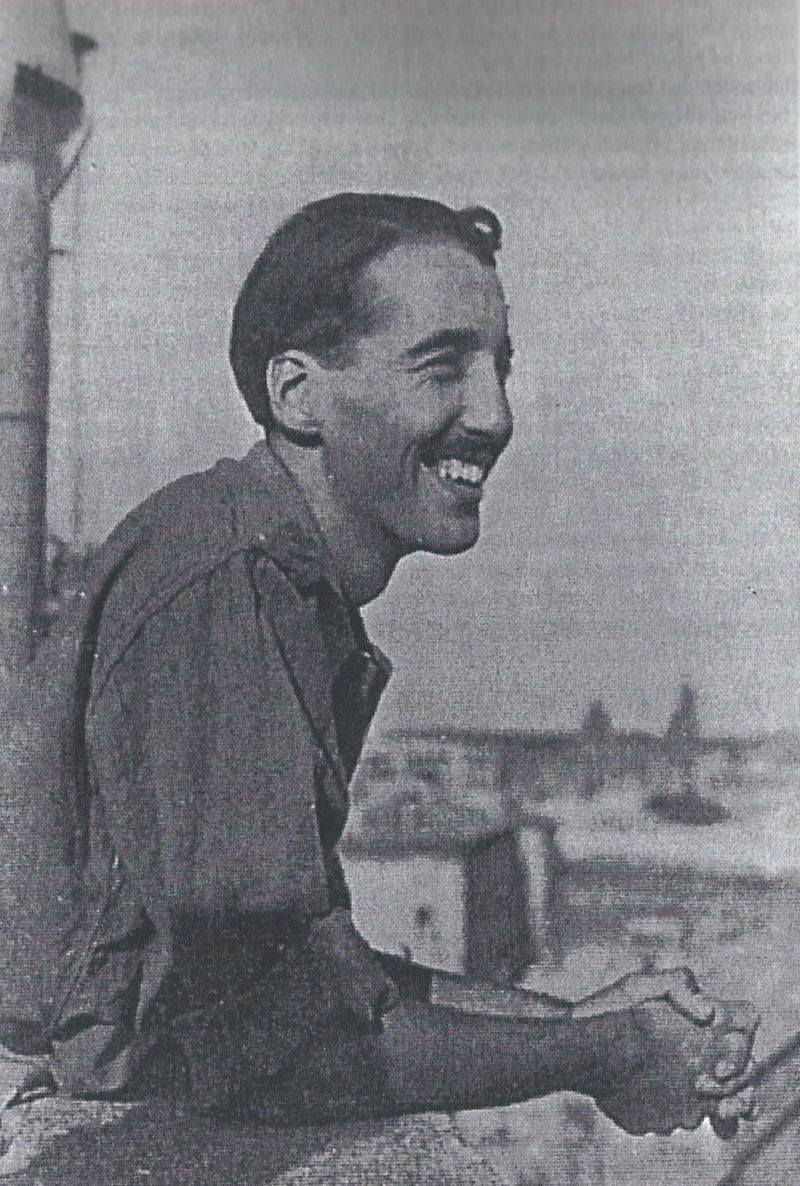 At the battle of Monte Cassino, he was attached to the Gurkhas and he almost got killed while trying to get them the best possible close-in air support. ​Rumours abound that this most mysterious character might have participated in other actions during the war, actions ‘of the kind one is not at liberty to discuss’.

Alessio had written rules to include Flying Officer Lee in your games of Bolt Action if you so wish to do so. We would just like to point out this is a fun, optional set of rules which we’ve created as a homage to one of our favourite actors. Please give them a go, have fun with them, and let us know your thoughts on the Forum!

Options: C F C Lee may be accompanied by up to 2 men, armed with pistol, submachine gun or rifle (as depicted on the models) at a cost of +13 pts per man.

Tough fighter (note, this rule does not apply to his men)

When C F C Lee calls an air strike, you can re-roll the result on both the Air Strike Chart and on the chart to determine which airplanes arrives. In both cases, of course, the second result stands, even it’s worse than the first!