After the Japanese attack on Pearl Harbor and their simultaneous invasions of several islands across the Pacific, and then Malaysia the following day, the British interests in the region had been put on high alert. The fortified city of Singapore was supposedly invulnerable to assault and many fled there for safety. 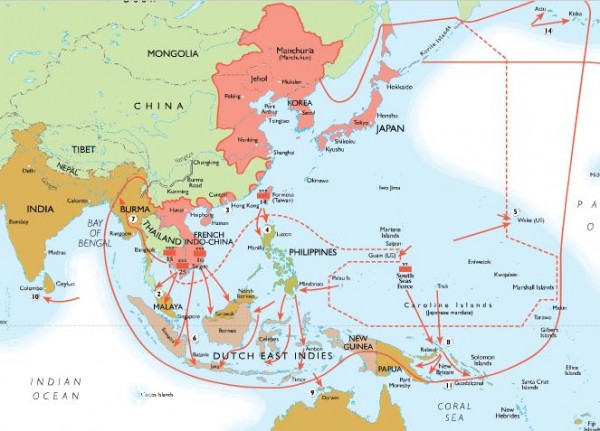 Unfortunately the defences almost exclusively pointed out to sea where the main threat was imagined to lie. Knowing this, the Japanese simply avoided the great gun batteries by approaching from the landward side. Hasty defences were improvised to bar their route of attack, but the Imperial Army of Japan was more than a match for the defenders. The ‘impregnable fortress’ fell on 15 February 1942.

The fall of Singapore was a deep blow to British morale, and the largest surrender in British military history. It was only the largest of a series of early disasters as the Japanese army pushed through Burma towards British-controlled India. The colonial forces fought valiantly but unsuccessfully as they retreated. By the time the lines steadied and finally held, they had their backs to the Indian border. 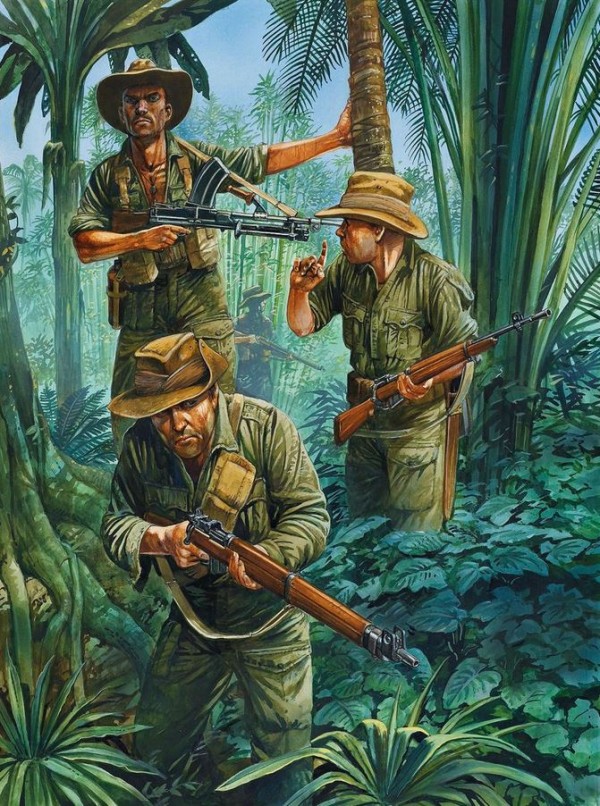 Chindits stalk through the Burmese jungle, courtesy of Osprey Publishing

The ‘Forgotten Army’ of the Burma campaign fought the Japanese back and forth through the jungles for the duration of the war, battling the enemy until they were eventually forced to surrender by the attacks on their homeland. The campaign was as much about beating the weather, the disease and the terrain as it was about beating the human enemy. Malaria, cholera and dysentery caused more losses than combat. 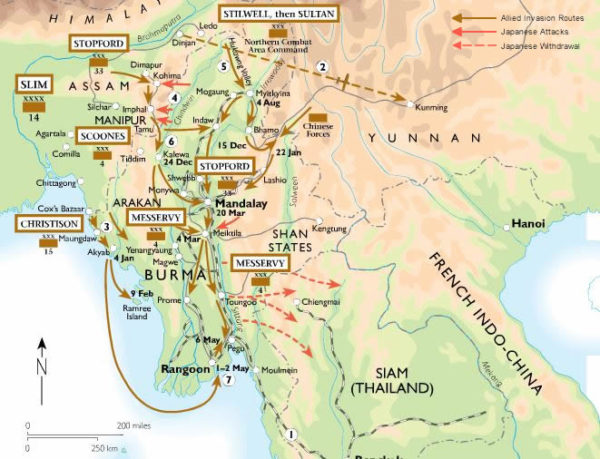 A combination of climate and terrain made military campaigns all but impossible for parts of the year, especially during the height of the monsoon. The terrain was largely jungle and the paths and clearings within it. This made for close fighting and sudden ambushes, and cooperation between vehicles and infantry was critical to the survival of both.

Recreate the Forgotten Army in 28mm

The forgotten army played a brutal campaign, and you can now fight the same fight. Push the Japanese back and takeover Burma, India or even the world. Use our range to help you make your army! 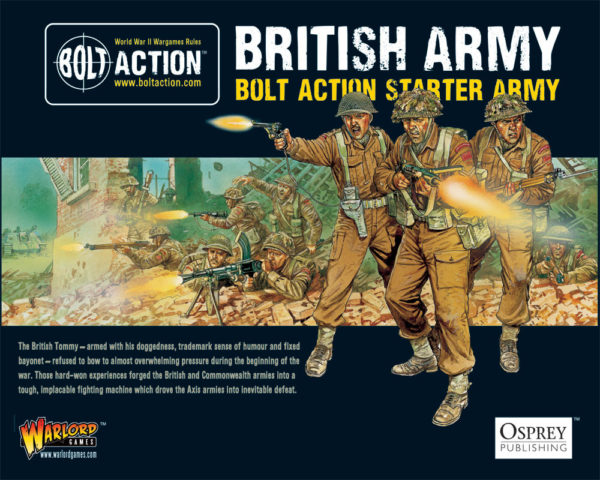 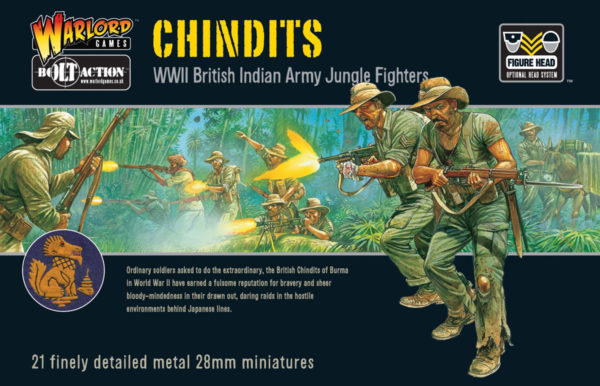 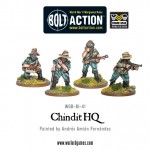 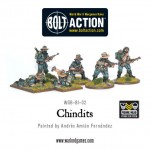 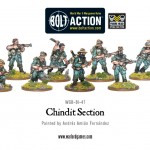 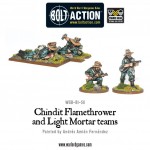 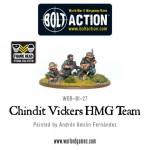 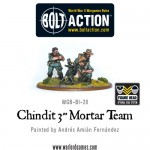 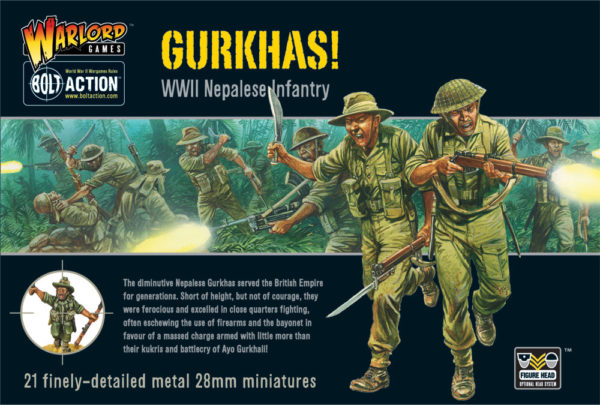 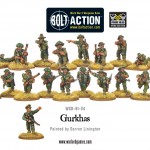 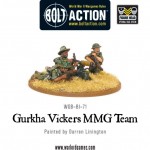 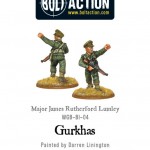 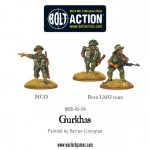