The Dunkirk evacuation, codenamed Operation Dynamo, was the evacuation of nearly 340,000 Allied soldiers from the beaches and harbour of Dunkirk… 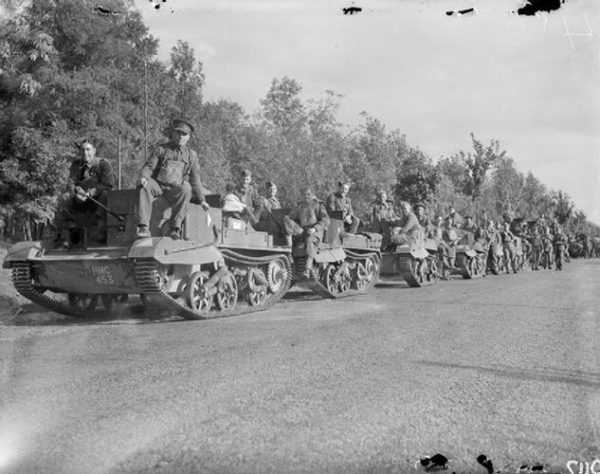 10th May 1940, Allied troops found themselves in the middle of a new kind of war – a Blitzkrieg – Within just 11 days fast moving columns of German tanks and troops crossed into Belgium and Holland, outmanoeuvring British, French, Belgian, and Canadian troops – cutting them off and surrounding them along a small strip of land in Northern France. 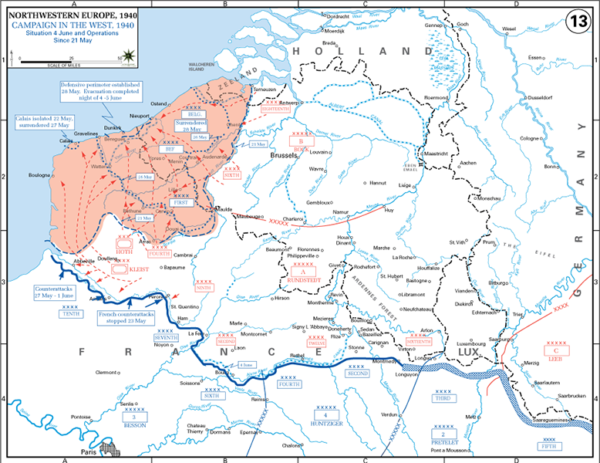 On the 22nd May, the German army stopped for 4 days, giving a temporary reprieve to the beleaguered allies and providing the window of opportunity to fall back on the small port of Dunkirk and the hope of evacuation… 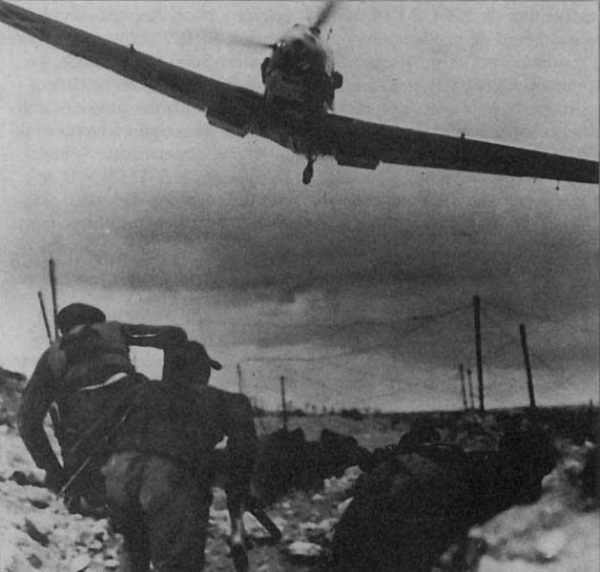 Digging in, exposed to relentless Luftwaffe attacks and fighting ferocious rearguard actions, the allies would hold their positions for 8 days. A flotilla of small ships – many civilian – would heroically return time & again under fire to the beaches, eventually rescuing some 338,226 men – the Miracle of Dunkirk! 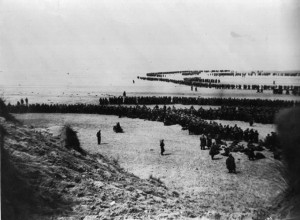 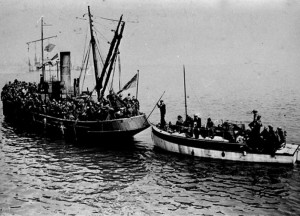 To Commemorate this vital piece of history and in preparation for the Bolt Action Summer Campaign ‘Invasion Of Britain’ we bring you a series of Bolt Action Armies flavoured to depict these heroic men, of all nationalities, that survived and would go on to win the war and allow us to live as we do today… 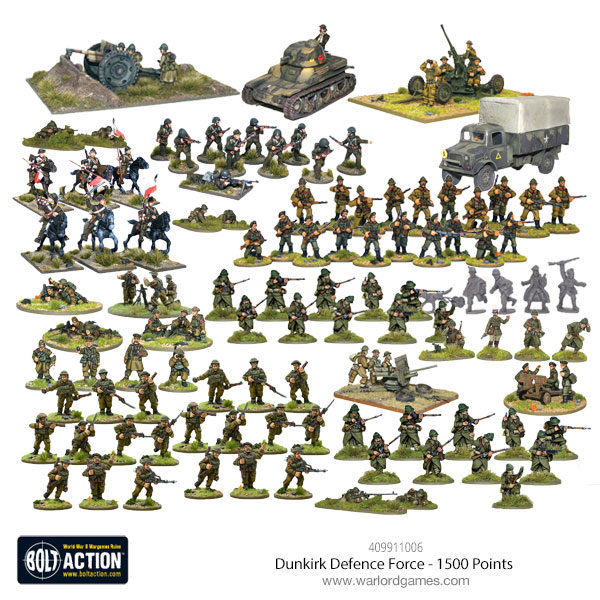 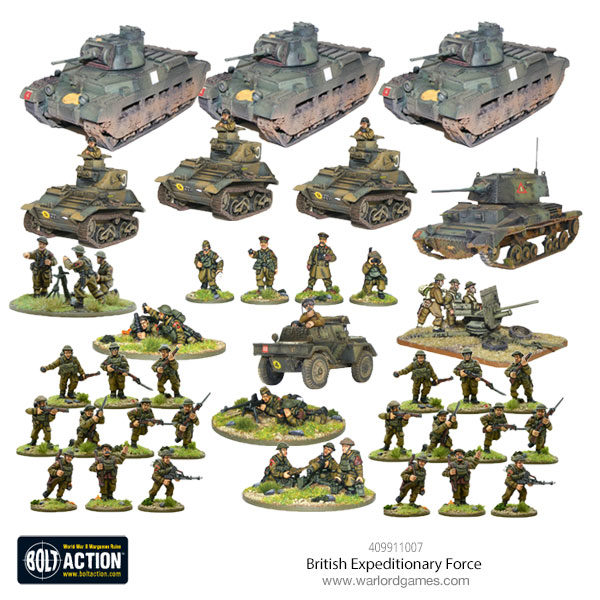 Begin preparing for your summer campaign! 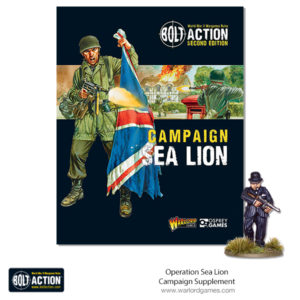 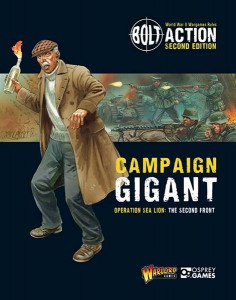 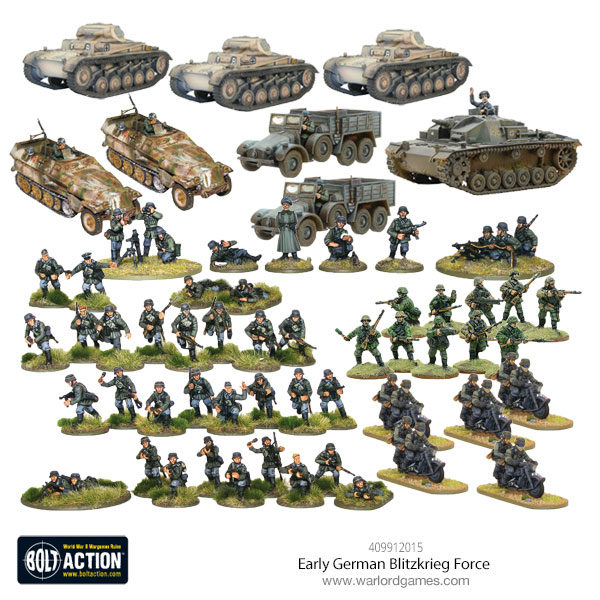 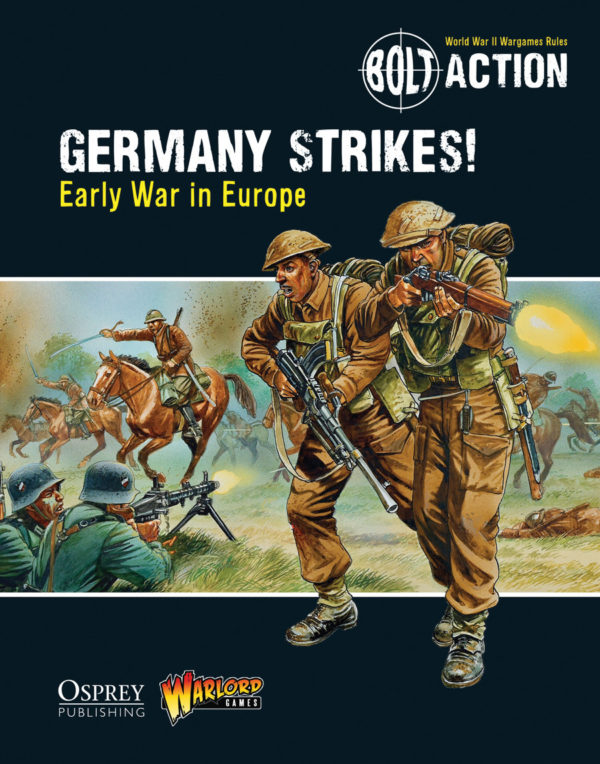