The golden age of piracy is long past, but its spirit lives on in the hearts of enterprising smugglers out to make their fortune on the margins of society.

Smuggler’s Run puts two players at the heart of this black market, running contraband in and out of the British Isles. Create your own smuggling company and outwit the authorities in the name of trade and profit!

Smuggler’s Run is a two-player campaign where two rival smuggling companies compete to ferry the most contraband into the United Kingdom. Both players should have already created a smuggling company. On the (miniature) high seas, players will alternate commanding their villainous flotilla and the various customs boats patrolling the coastline. 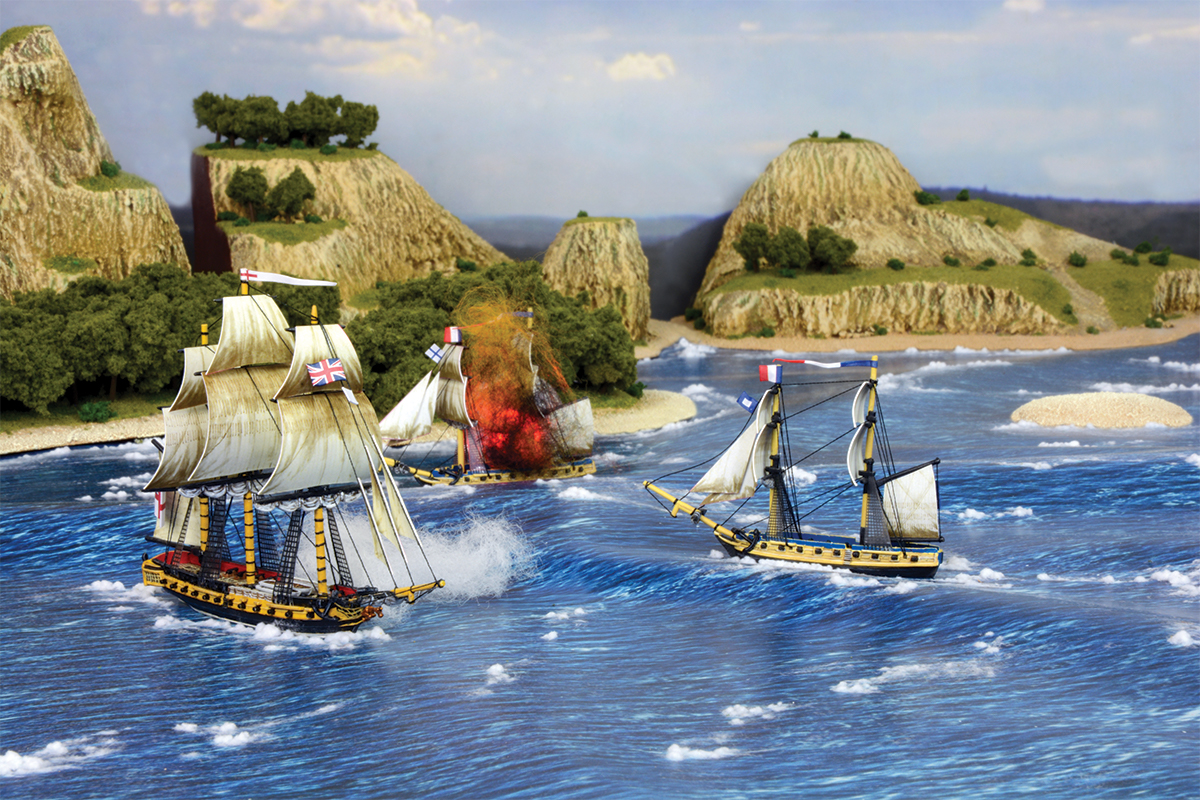 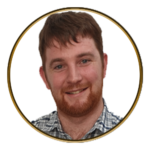 Warlorder Dan was rather taken by Smuggler’s Run and decided to found his own company – enter the De Klerk shipping company, run by the nefarious De Klerk brothers out of their home-port of Aarhus.

To flesh out my smugglers further, I chose to use the additional company details to add some colour to my criminal organisation.

`It’s time to take to the high seas in search of trade and profit. I’m going to take the Matilda, Bellerophon and the Dragonfly out on my first excursion – giving me a total carrying capacity of 9 trade units. I load up with 4 units of Spirits, 2 units of Weapons, and 3 units of Beer. 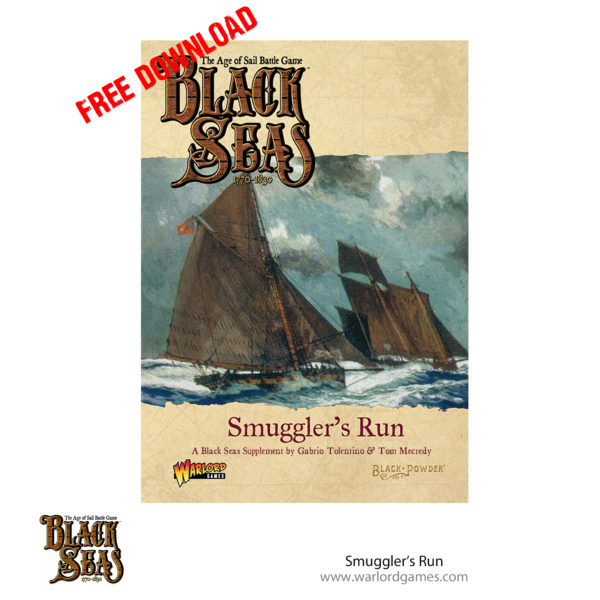 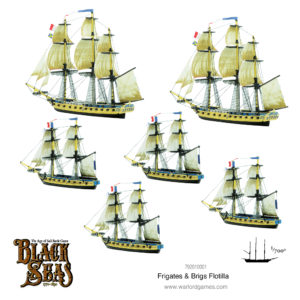 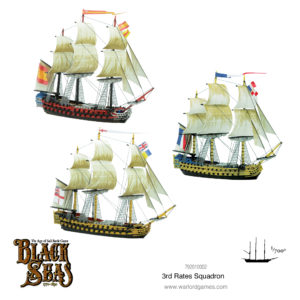 Tom spends most of his time buying books and painting miniatures. He enjoys putting animals on the bases of his miniatures and half-finishing side projects. Some say that he lives in a tower on top of some windswept northern hill with his wife and cow-patterned cat, Spaghetti.
View Profile | View all posts by Tom Mecredy
Wargames Illustrated WI387 January Edition
Contest of Champions: History’s Greatest Generals