1st rate ships-of-the-line provide any fleet with an impressive command ship and centrepiece. The French Navy is no exception…

1st Rate ships of the line were extremely large and powerful and were a true display of a Navy’s power. They were, however, expensive to operate, so their service use was limited in times of peace. In the carronade era, a 1st Rate ship-of-the-line was defined as mounting no less than 100 guns.

A French Navy 1st Rate can, when using the national special rules, be an extremely resilient foe to dislodge from battle. French ships have access to the ‘sturdy’ upgrade for a discount, and thus have a significant number of ship point to chew through. Of course, 1st rates are generally very powerful, but point for point, a French 1st rate should be sticking around longer to wreak havoc among your enemy’s formations. 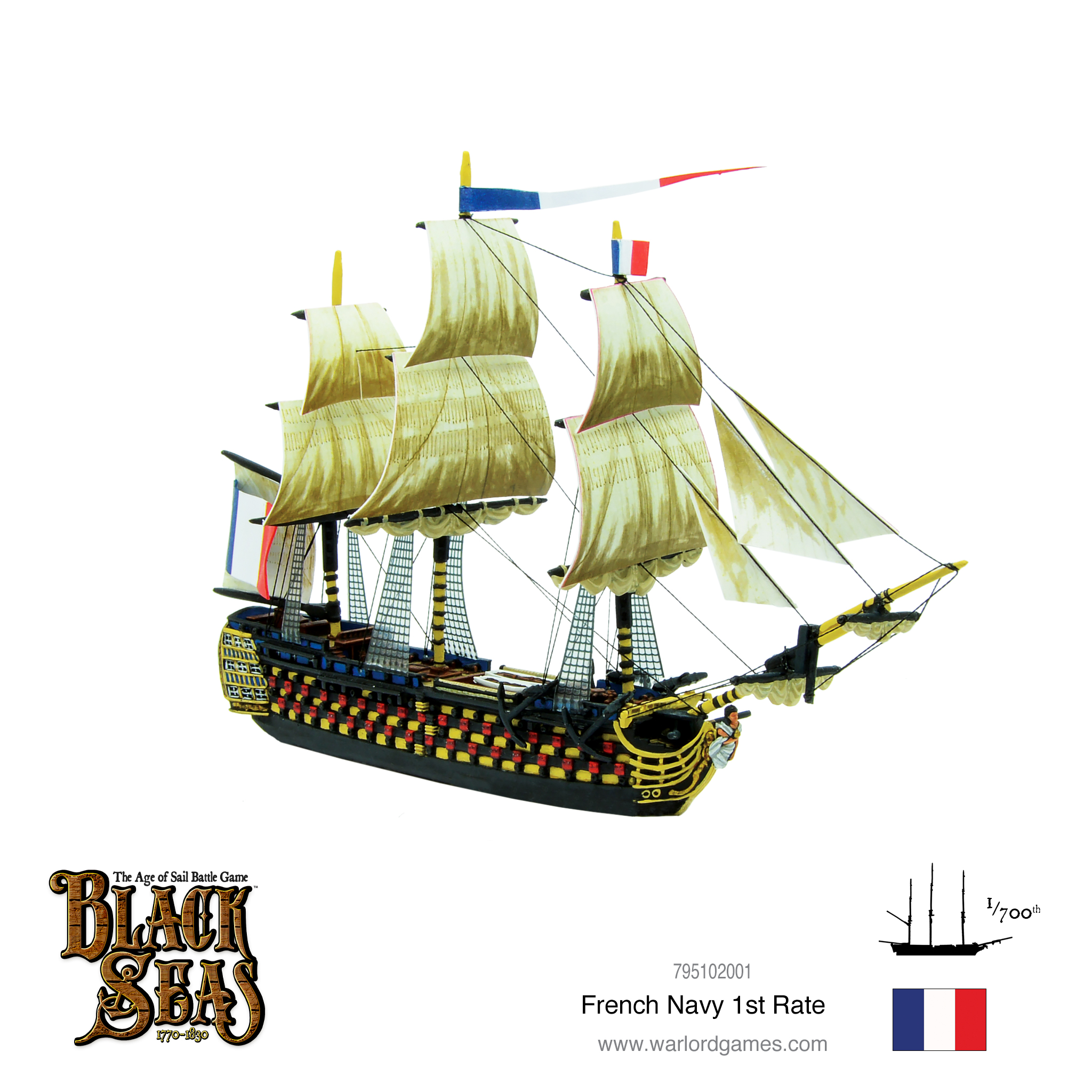 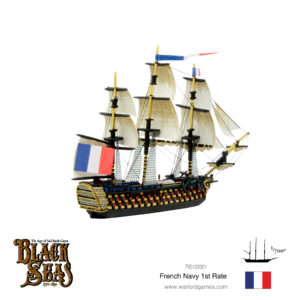 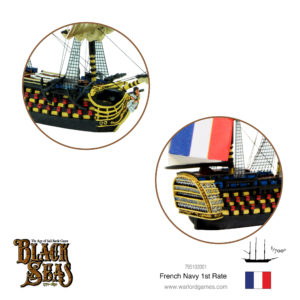 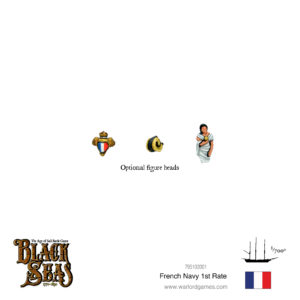 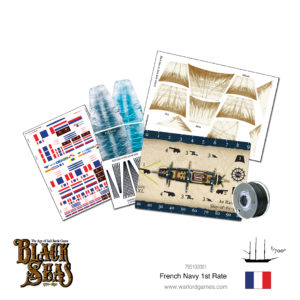 Get Started with the French Navy in Black Seas 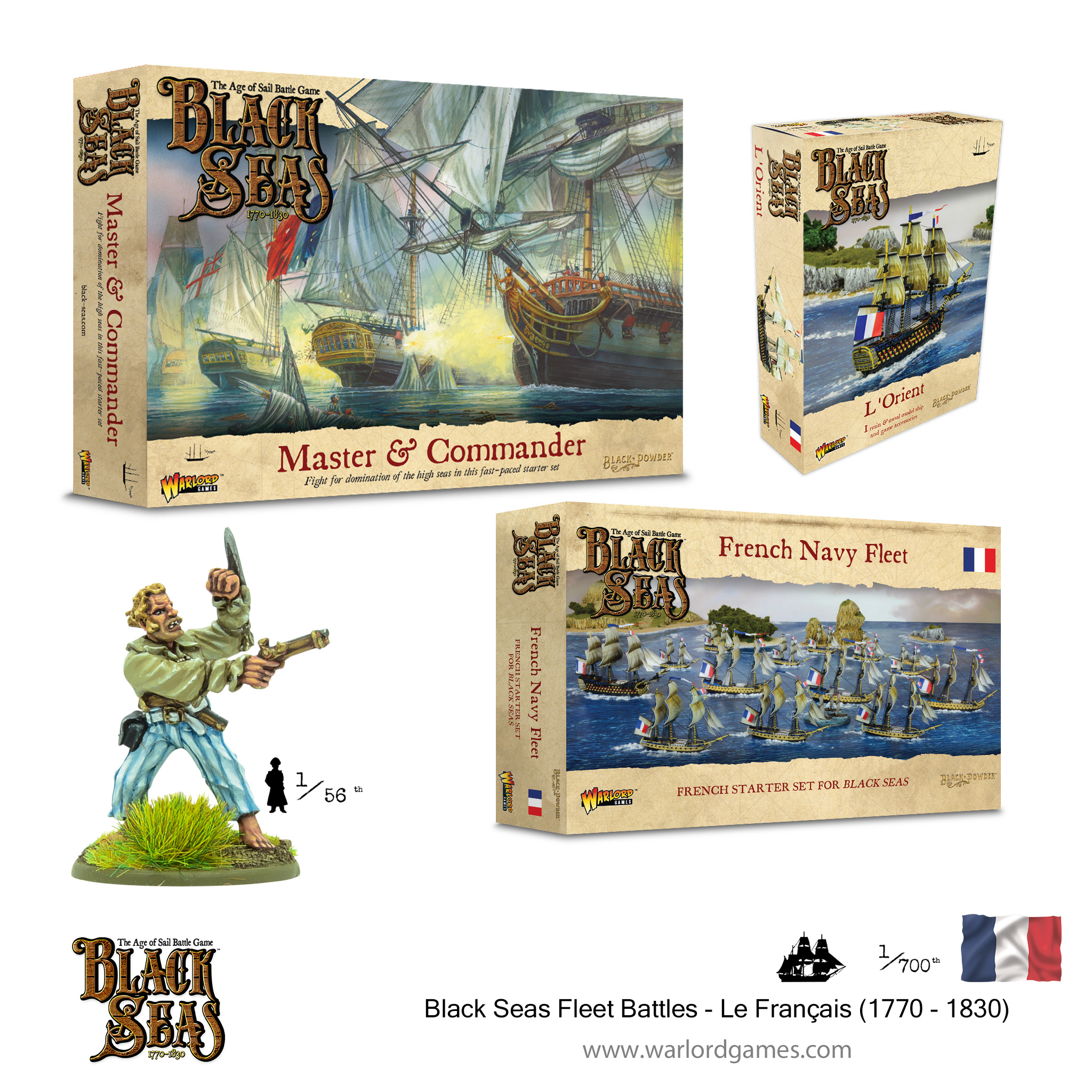 Dan can often be found contemplating the mound of unpainted minis building up under his desk. He has a tendency to roll lots of ones. He also has a tendency to complain about rolling lots of ones.
View Profile | View all posts by Dan Hewitson
Bolt Action: SU-76M Self-Propelled Gun
Blood Red Skies: Vallejo Paints Sets RAF