IMTel urges you not to be alarmed.

Presence of Constructor and Warrior indicative of nearby hive. All panhuman and machine intelligences advised to be wary of architector command elements, long-range STAA targeting enhancement probes and massed warrior/constructor forces.

Virai Dronescourge highly hostile to biologics and both immune and destructive to nanosphere.
IMTel values your health and well-being. Recommendation: evacuation of all Dronescourge infested systems and request C3 assistance. 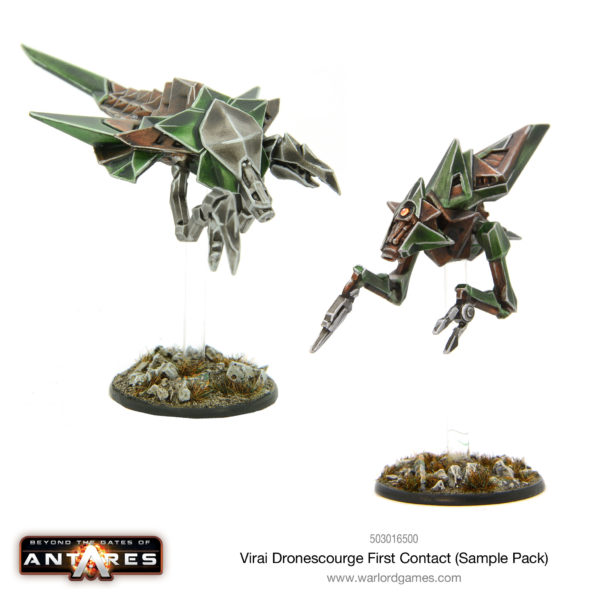 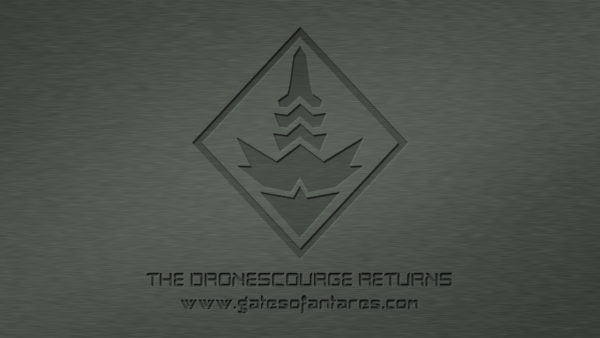 Find out more by joining our Beyond the gates of Antares facebook community for the most up to date news and more!