Foraging around for usable resources the new Virai Dronescourge Scavenger squad double up as a breaching unit for the swarm! 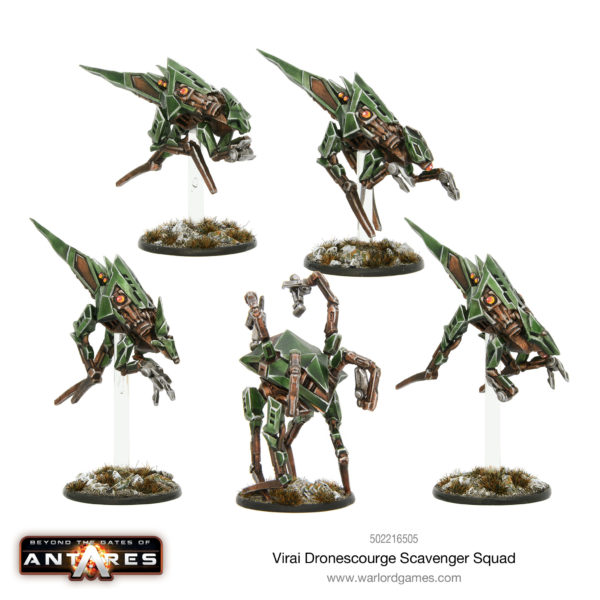 The Virai Dronescourge Scavenger squad make use of anything they can scavenge amongst the wrecks and detritus of collapsed cities. Comprised of a common variant of the Constructor drones are Scavenger squads, drones placed under the command of a Tertiary Supervisor Architector and sent out to recover what they can from the landscape around the Hive. 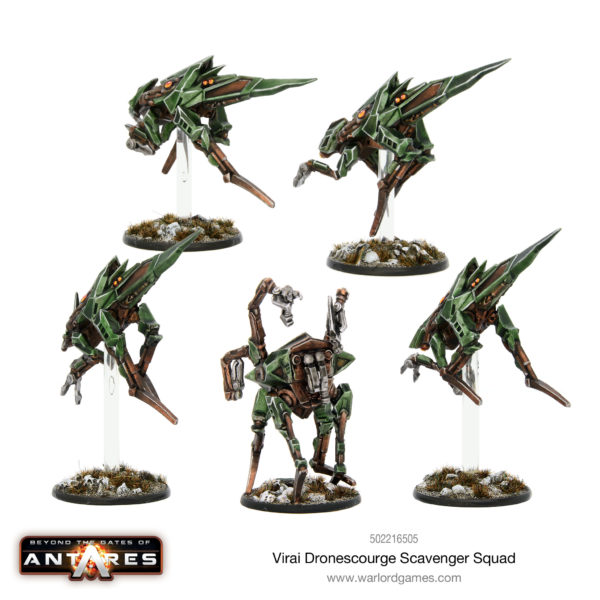 Scavenger squads are also equipped with powerful explosives called fractal charges that can also be used as grenades, as well as extensive breaching equipment to break into any building they may come across. Accompanying each squad is the Virai’s own version of an Auto Workshop, a specialised, unintelligent drone that reacts to quickly repair damaged or failing vehicles, weapon drones and even heavier weaponry. 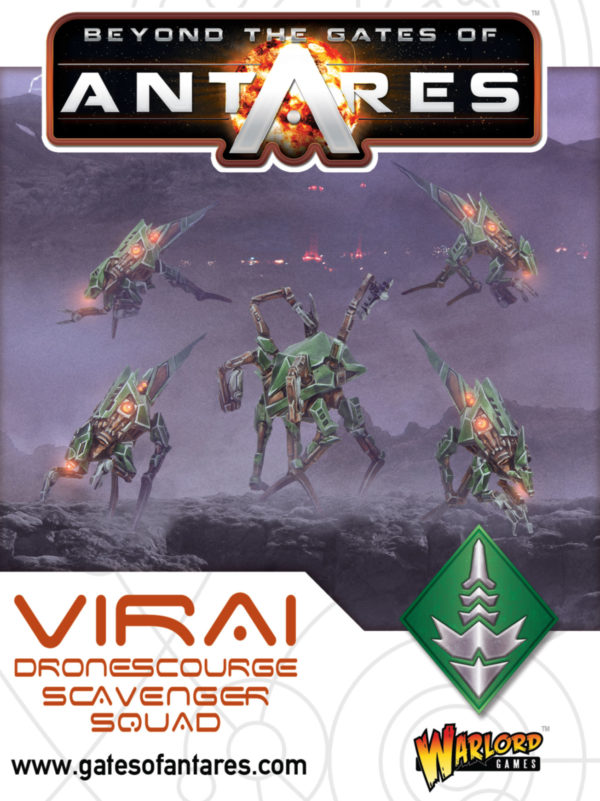 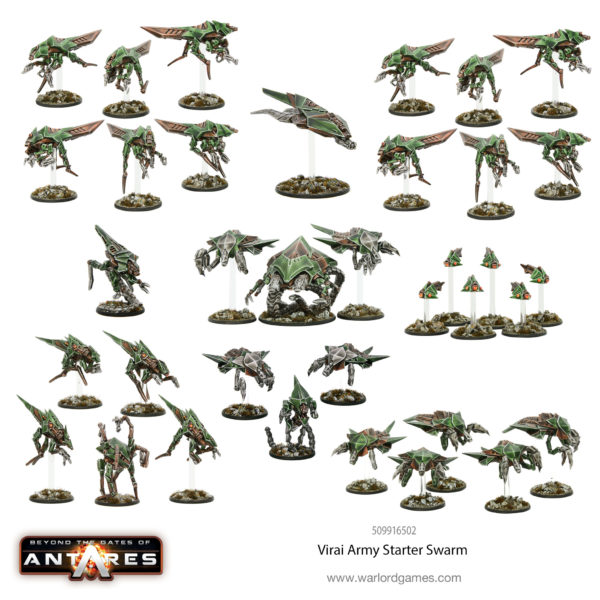 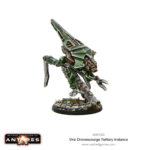 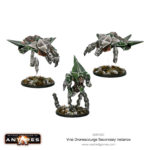 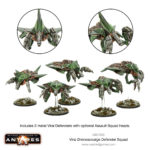 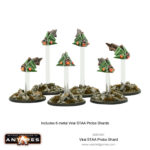 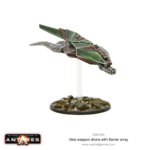 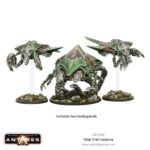 Beyond the Gates of Antares594 Dronescourge6 Virai17