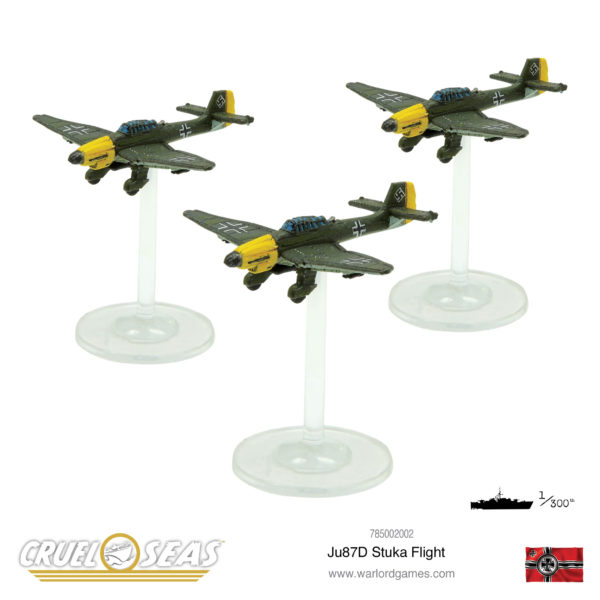 The Junkers Ju 87 or Stuka (Sturzkampfflugzeug meaning “dive bomber” in translation), was a dive bomber for the Luftwaffe. This is also the infamous aircraft that was equipped with its wailing sirens, which become a sound to fear for the Allies and propaganda for the Axis. 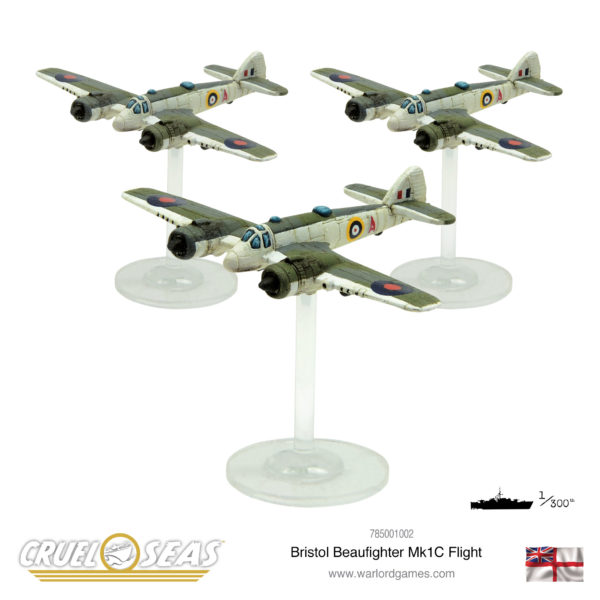 The Bristol Type 156 Beaufighter was a multi-role aircraft, originally conceived as a heavy fighter variant from the Bristol Beaufort bomber. This particular variant, the Ic, was the coastal command, of which, many were modified to carry bombs for anti-naval roles.

Take note that the Beaufighter can also be used as a bomber in Cruel Seas! 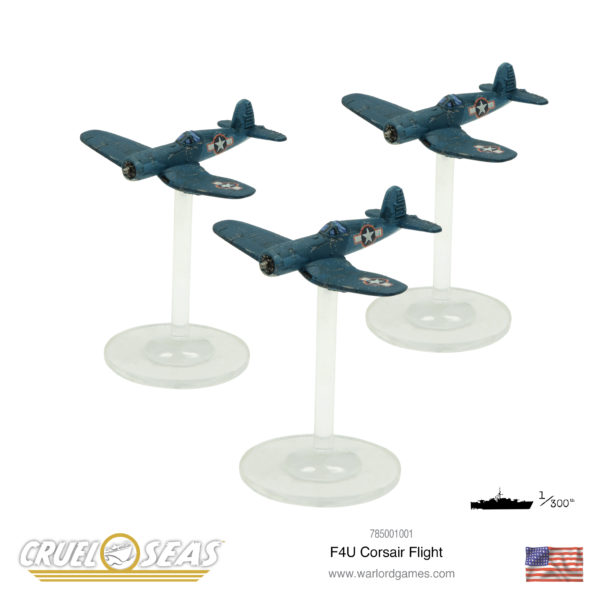 The F4U Corsair was an American fighter, of which, was designed and operated as a carrier-based aircraft. It quickly emplaced itself as one of the more capable fighter-bombers of the second world war. It had such a reputation that some Japanese pilots referred the F4U Corsair as the most formidable American fighter of World War II.