“Now listen, men…” Next week sees the release of the much-anticipated new Dad’s Army movie – we here at Warlord HQ have been eagerly cleaning our rifles, polishing our boots, and readying ourselves for inspection by Captain Stallard before marching-off to watch the reenvisioning of some of our favourite characters… 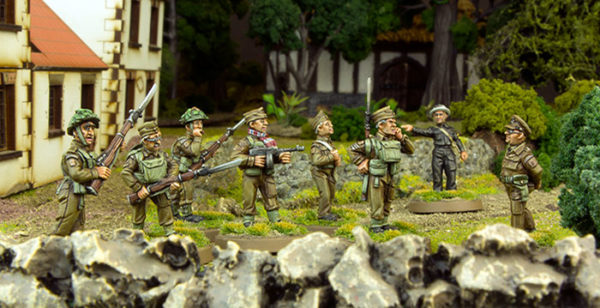 Of course – as soon as we’ve seen the movie, we’ll hurriedly pile into the Warlord van, back to HQ for drills before giddily gather around the gaming table to recreate some of our favourite scenes (both from the new movie, and from some of the classic episodes of old.) We apologise in advance to all within earshot for the poor impressions… 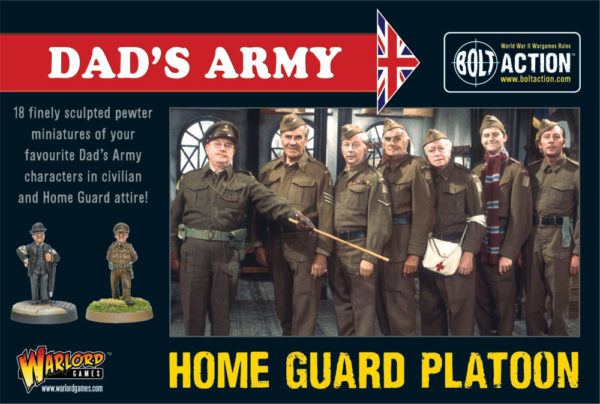 To do so, there’s no better kit than our  Dad’s Army Home Guard platoon boxed set – which contains 18 metal miniatures – including all of your favourite characters from the classic TV series in civilian and Home Guard attire! Included are Captain Mainwaring, Sergeant Wilson, Lance-Corporal Jones, Privates Pike, Walker, Frazer and Godfrey, plus Warden Hodges, the Verger and Reverend Farthing. 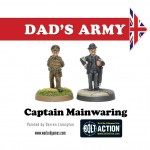 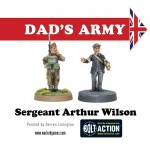 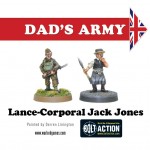 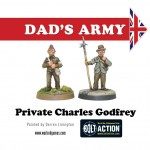 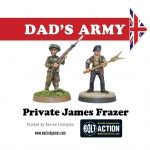 During the dark days of 1940, Britain was under dire threat of Nazi invasion. A massive citizen army, the Local Defence Volunteers, was raised to defend their families and homes. Although armed with old or ad hocweapons and equipment the Home Guard, as it became known, was a vital part of the defence of British shores. 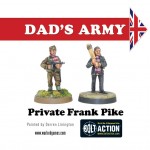 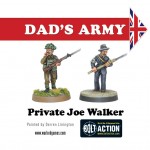 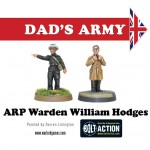 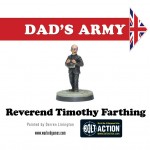 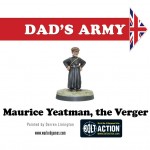 Based on these proud defenders of the realm, the classic TV series, Dad’s Army produced some of television’s most enduring catchphrases and characters as it followed the adventures of Walmington-on-Sea’s Home Guard platoon. 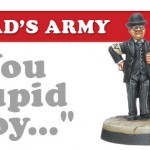 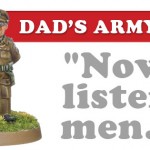 Sculpted by none other than Paul Hicks, these miniatures bear an uncanny likeness to the characters and they can be used to form the core of your very own Home Guard force in Bolt Action!

To mark the release of the new movie, we’ve also put together some special packs…

This pack contains 8 of your favourite Dad’s Army characters in uniform – ready to give Jerry a darned good thrashing!

This pack also contains 8 miniatures – this time, it’s the men of Walmington-on-Sea in civilian clothing… equally as ready for the invader! 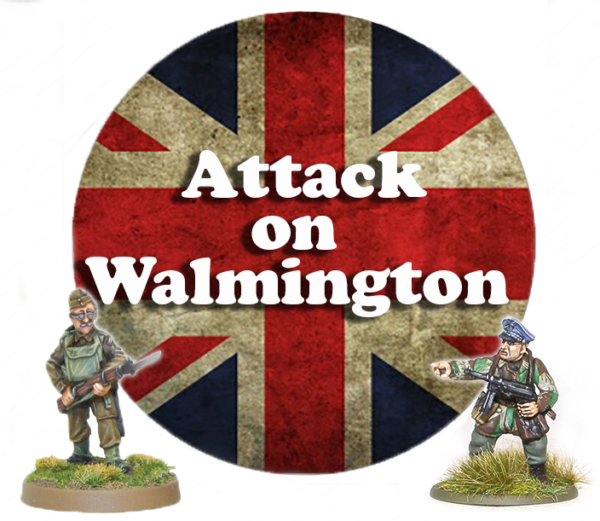 We’ve also put together the ‘Attack on Walmington’ set – which contains a full set of 8 metal Home Guard in uniform, two sprues (12 men) of our plastic Fallschirmjager, and the Delivery Truck from Sarissa Precision – the ideal set with which to re-enact a German invasion of our beloved Walmington-on-Sea! 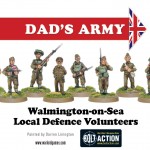 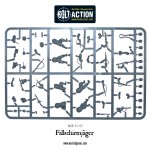 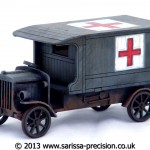