Lieutenant-General Sir Thomas Picton GCB; remembered for his service during the Peninsular War and his vital contribution to the Battle of Waterloo. 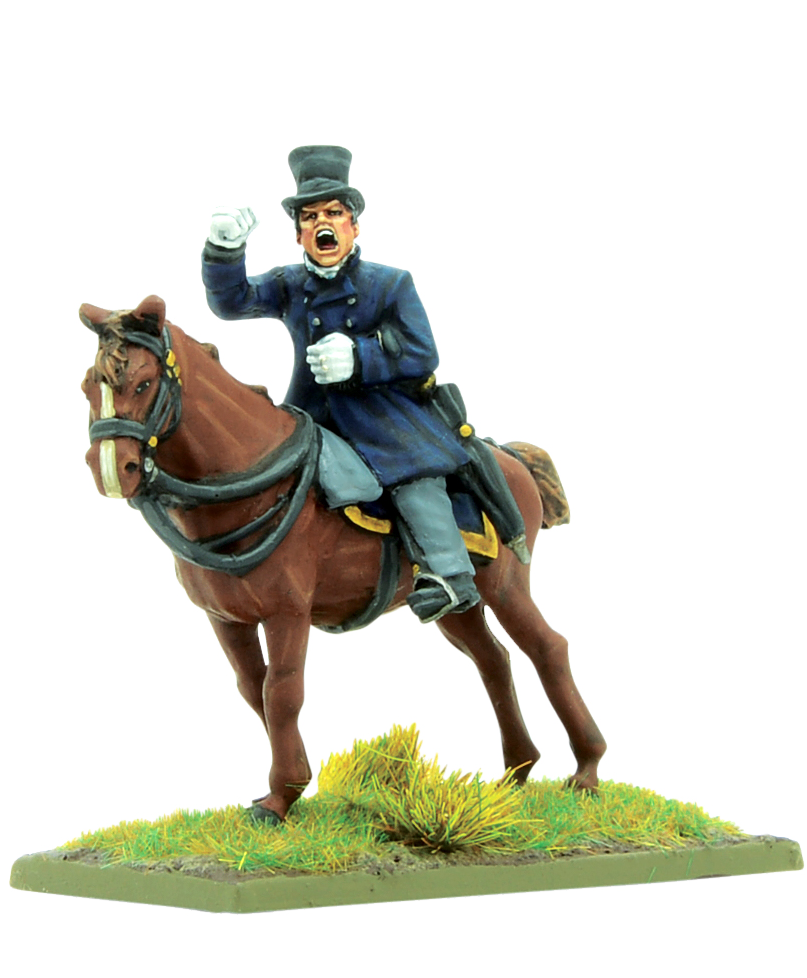 I found him a rough foul-mouthed devil as ever lived, but he always behaved extremely well; no man could do better in different services I assigned to him. 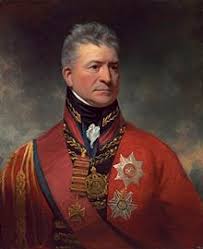 Thomas Picton was born the seventh of twelve children in Haverfordwest, Pembrokeshire on (best estimate) 24 August 1758. In 1771 he obtained an ensign’s commission in the 12th Regiment of Foot, but he did not join until two years later. Stationed at Gibraltar, he remained there until he was made a Captain of the 75th in January 1778. He returned to Britain at this point. Five years later the regiment disbanded, and Picton was instrumental in quelling a mutiny amongst the men. As a reward, he was promised the rank of Major but did not receive it. He then spent twelve years living in retirement on his father’s estate.

Into the New World

An acquaintance with Sir John Vaughan pushed Picton to journey to the West Indies in 1794, to serve as his aide-de-camp and as a Captain in the 17th foot. It was not long that he earned his long-awaited rank of Major in the 58th Foot. After the capture of St. Lucia, he became Lieutenant Colonel.

After the Reduction of Trinidad, Sir Ralph Abercrombie (Vaughan’s successor) made Picton Governor of the Island. In October 1801 he was gazetted brigadier-general. During his tenure, Picton developed a reputation of brutality and arbitrariness, and eventually, a change of administration back in Britain led to his resignation from this position. 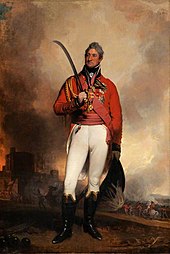 After taking part in military operations in St. Lucia and Tobago, Picton returned home to face trial after an investigation into his time as Governor of Trinidad. As well as excessive brutality towards the locals, of particular note was the allegation that he had sanctioned torture of a young girl. He was found guilty in 1806 after it was deemed that Spanish Law did not make particular allowances for torture as a valid form of interrogation.

Picton sought a retrial which was granted in 1808. The decision was reversed after it was demonstrated that there was a historical precedent by Spanish magistrates during the occupation to request torture. Although Picton was free and clear, the full court was asked to consider that even if Spanish law did permit the practice, it was such a disturbing aberration to the laws of England that no Englishman ought to have permitted it.

Picton’s friends in the military and slave owners subscribed towards his legal expenses. Picton contributed an equal sum to a relief fund after the Port of Spain suffered from a wildfire. He had meanwhile been promoted Major-General and in 1809 he had acted governor of Flushing in the Netherlands.

Wellington specifically requested Picton, in 1810, to command one of his divisions in Spain, becoming one of his principal subordinates in the final years of the Peninsular War. Picton first distinguished himself by repelling the French at Busaco.

After spending the winter in the lines of Torres Vedras, he added to the “Fighting” 3rd Division’s reputation, at the Battle of Fuentes de Onoro. In September he was given the local rank of lieutenant-general, and in October he was appointed to the colonelcy of the 77th Regiment of Foot. 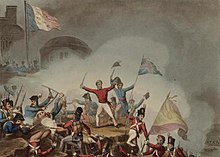 In 1812, at Badajoz, the successful storming of the fortress was due to Picton’s successful conversion of his secondary attack into an actual one. He was wounded for his efforts, but would not leave the ramparts. The next day he gave every survivor under his command a guinea. His wounds did compel him to return home to recuperate (during this time becoming MP for Pembroke Boroughs) but he returned to the front in April 1813.  In June he was made a lieutenant-general in the army.

At the Battle of Vitoria, Picton’s division captured a key bridge and stoically held their ground under heavy cannon fire and ferocious counterattacks to their right flank. The Division lost 1800, accounting for over a third of the entirety of the losses of the allied losses of the battle. The conduct of the division further cemented Picton’s reputation as a resolute and highly-skilled fighting general. He was offered command of the British forces in Catalonia but declined after consulting Wellington. In early 1815, he was made a G.C.B.

On 18 June 1815, Picton met his end at the Battle of Waterloo; being the most senior officer to meet his demise of the engagement. Since his luggage had not arrived in time, he had fought the battle wearing civilian clothes, including a top hat.

Supposedly, his last words were “Charge! Charge! Hurrah! Hurrah!”– he was shot through the temple by a musket ball. On subsequent examination, Picton’s body was found to have suffered a serious musket ball wound to the hip two days prior at Quatre Bras. He had bandaged the wound himself and consulted nobody. 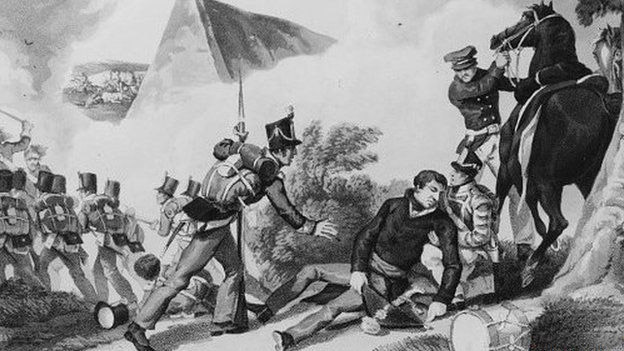 Your lordship will observe, that such a desperate action could not be fought, and such advantages could not be gained, without great loss; and, I am sorry to add, that ours has been immense. In Lieutenant-general Sir Thomas Picton, his majesty has sustained the loss of an officer who has frequently distinguished himself in his service; and he fell, gloriously leading his division to a charge with bayonets, by which one of the most serious attacks made by the enemy of our position was defeated.

-The Duke of Wellington on the Death of Sir Thomas Picton

Wellington and Picton come to the battlefields of Black Powder with these highly characterful sculpts. 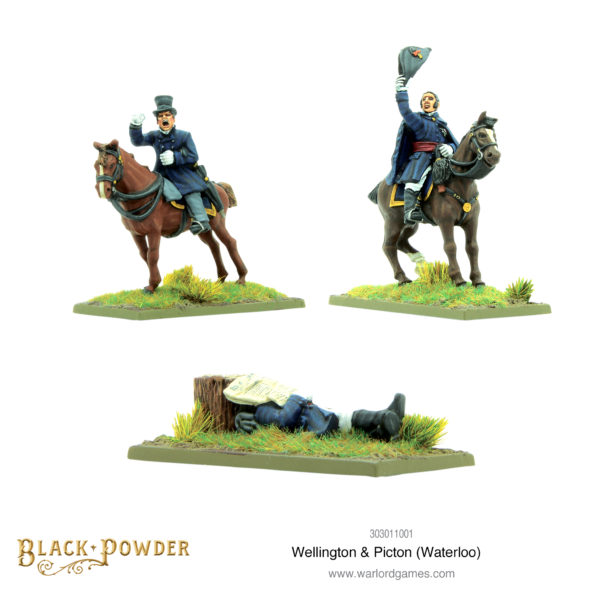 Dan can often be found contemplating the mound of unpainted minis building up under his desk. He has a tendency to roll lots of ones. He also has a tendency to complain about rolling lots of ones.
View Profile | View all posts by Dan Hewitson
IJN No. 1-Class Fast Transport T6
Warlord Games Careers – Store Manager