Lord Thomas Hawksby’s regiment is a fictional English Civil War Parliamentarian Infantry Regiment of Pike, Shotte and an attached Company of Firelocks created by the very skilled ‘Mikeland’. Mikeland’s OldEnglandGrownNew blog tells of the daring tales, adventures and characters of his regiment in 28mm miniatures, words, photos and pictures. Here’s just a taste: 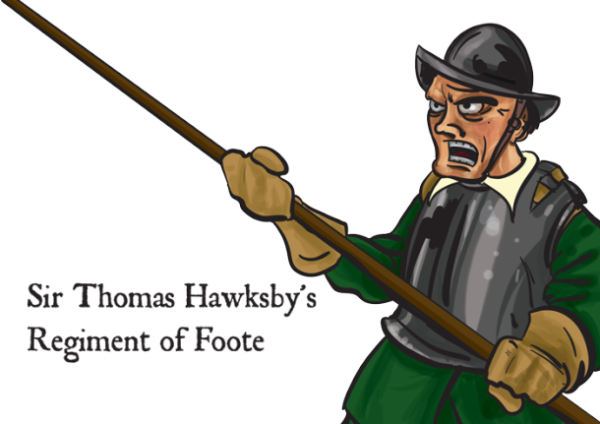 Where are your old Souldiers with slashes and skars?

That never used drinking in no time of wars,

Nor shedding of bloud in mad drunken jars?

And is not Old England grown new?

Lord Thomas Hawksby Lord of the Hawksby estates in North Yorkshire. Lord Thomas is the eldest son of Lord Grantham Hawksby and his wife the honourable Lady Elizabeth Howell.  Hawksby has two brothers and a sister, James, Matthew and Jayne. 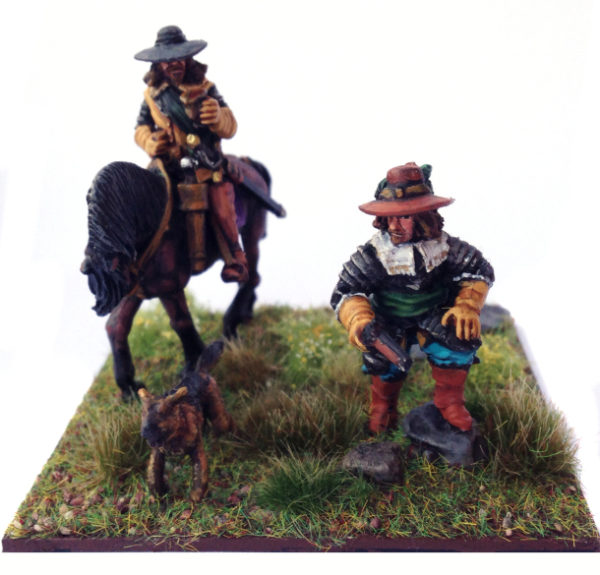 Hawksby spent many years on the continent fighting in the religious wars in Germany and fought under Gustavus Adolphus at the battle of Lutzen.

He returned to England when his father was taken ill. Following his father’s death shortly afterwards Hawksby took over the running of the family estates, including the local militia. On the outbreak of hostilities with the King, Hawksby rallies to the cause of Parliament, believing that the King has been misled by wicked advisors and has overstepped the bounds of his right authority. Like many of his contemporaries Hawksby hopes the war will remove these evil men and bring the King to his senses. 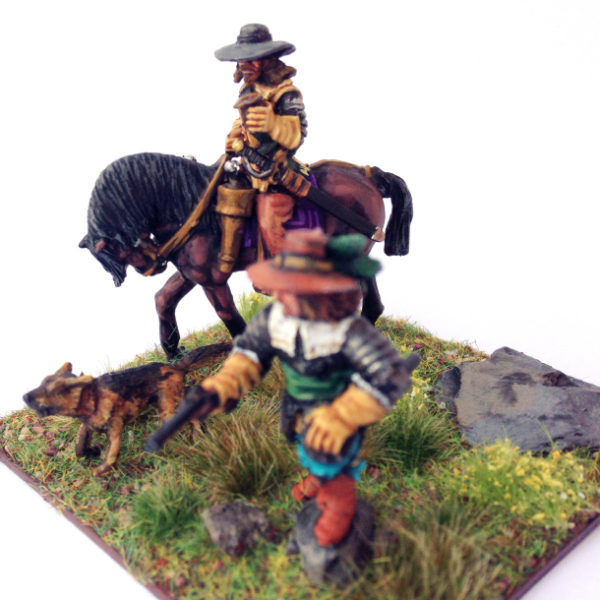 Thomas is seen here with his loyal Dog Darby and his Squire Martin Bracken.
Both figures are from the Warlord Games Pike and Shotte range. The dog, Darby, is a Crooked Dice Guard dog. 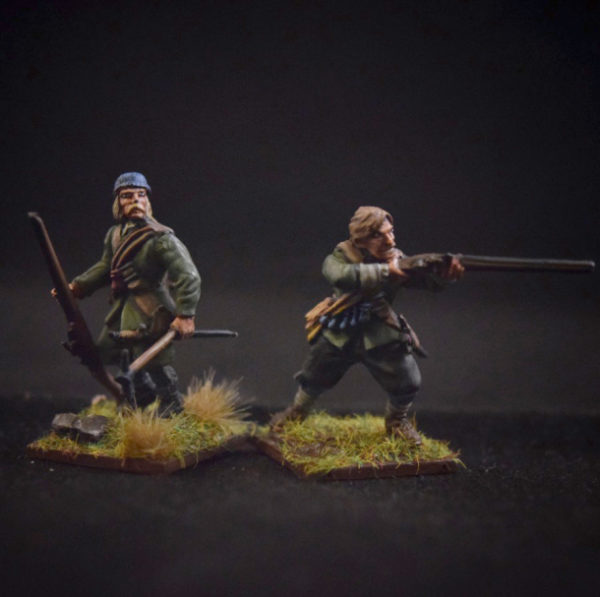 Cross (left) Was originally from Northumberland and drifted into Yorkshire in the mid 1630s after fighting with Leslie army on the continent in the 1620s. Cross is a wild an unpredictable fellow, mostly known for keeping himself to himself, and bouts of rage on the battlefield that have been known to frighten both friend and foe. Often seen wielding the Warhammer he famously took from the hand of a cavalry officer he slew during the breaking of the Siege of Stralsund.

Peat (Right) Was the son of a Nottingham tradesman, who was tried for sedition, and hanged by King Charles’ men. Having sworn revenge on all followers of the King, Peat fled to his sister’s cottage in Yorkshire. There he joined Hawksby’s regiment. He is an educated man and is of a republican mindset, believing that all Kings are wicked and the rule of the land must be given to its people. He is a boisterous rebel rouser and can often be found debating matters of government or religion, with anyone who is willing to argue with him. 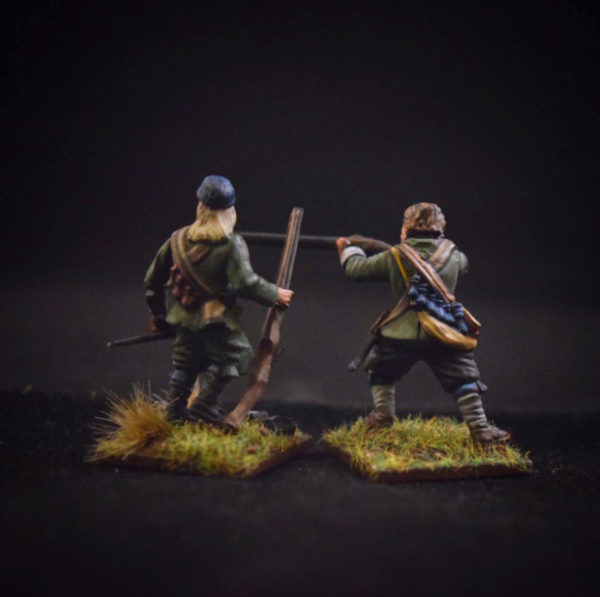 Both miniatures are Warlord Games plastic miniatures. From the Pike and Shotte infantry sets. Peat has had a simple head swap with a Gripping Beast Plastic Dark Ages Warrior. Cross is made up from two different Pike and Shotte musketeers, cut at the waist and joined to get the turning pose, his arms are from the spares box, and the Warhammer is from the Warlord Plastic Pike and Shotte Cavalry boxed set. 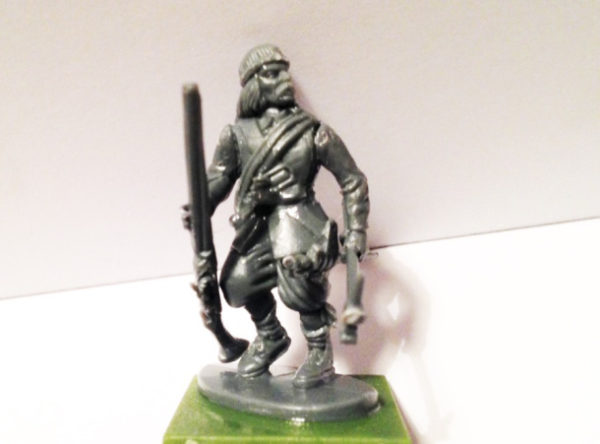 Hew Pickering, left, and Daniel Jones
Often found griping together, or fighting side by side, usually involved in he reckless schemes of Matthew Rook, Pickering and Jones are both life-long soldiers, sailing over to Europe as young lads they fought with Sir Thomas in every battle he has been in. 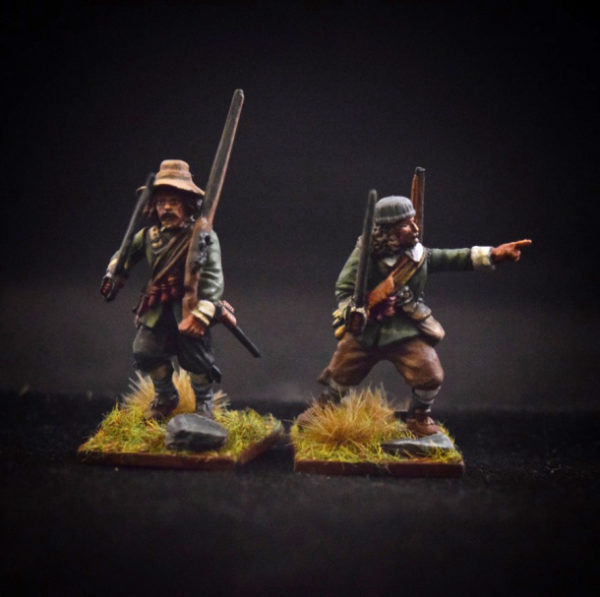 Both are known equally for their fierce abilities in hand to hand combat, as well as being schooled in the use of the musket. They are both staunch protestants, and Pickering can often be found singing hymns or reciting the few verses of scripture he has committed to memory, however their religion doesn’t extend to affecting the hours they spend in ale houses and inns, given the chance. 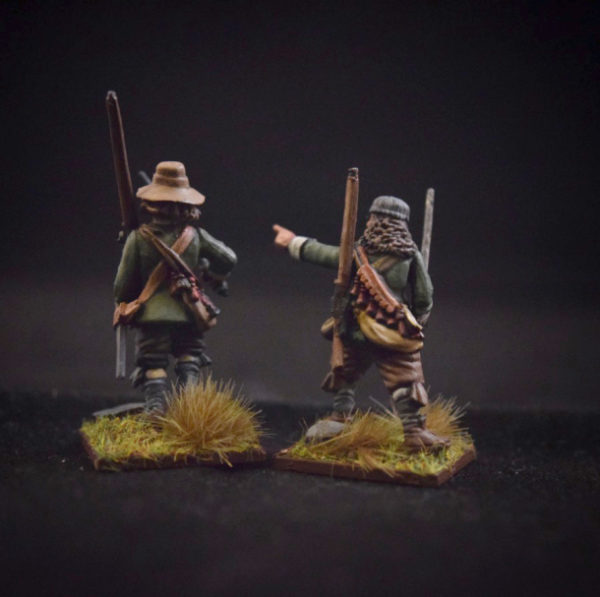 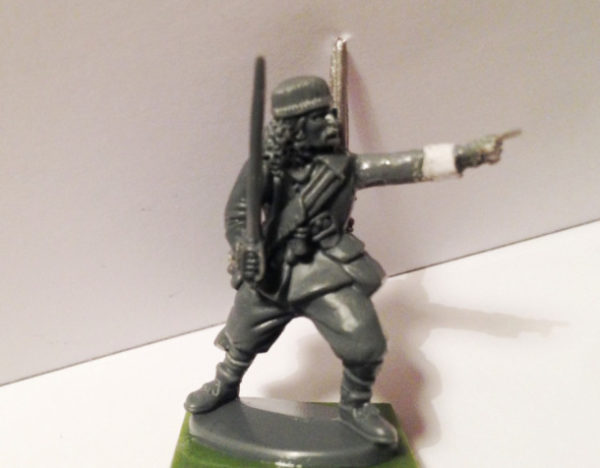 Mikelands fantastic approach to naming his characters goes hand in hand with his investment to his truly inspirational armies background, comic and all. Why not check out his blog and start planning your own English Civil War?

This is a great time to think about starting your English Civil war period army as we have a fantastic opportunity in the form of the For King and Country starter set. This set gives you everything possible to start out plus you get your FREE choice of an additional box set, from the menu listed in the store, to go with your burgeoning force: 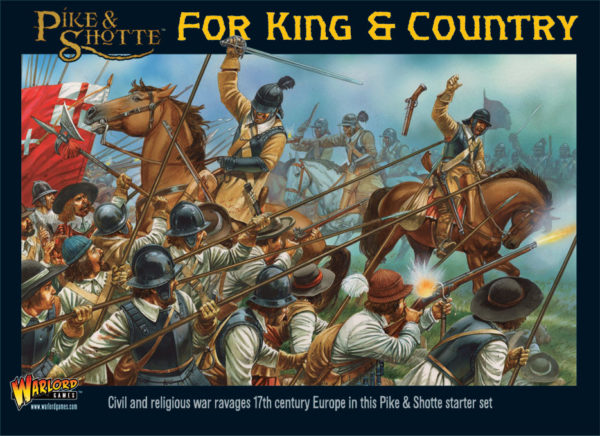 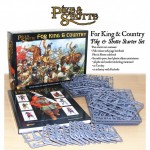 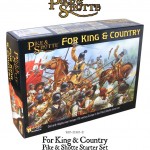 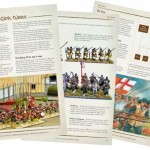 See you on the battlefields of England soon!