Showcase: Bonnie Prince Charlie and the Duke of Cumberland

Charles Edward Louis John Casimir Sylvester Maria Stuart, or as we shall simply call him, Bonnie Prince Charlie was the pretender to the British throne in the mid-18th century. 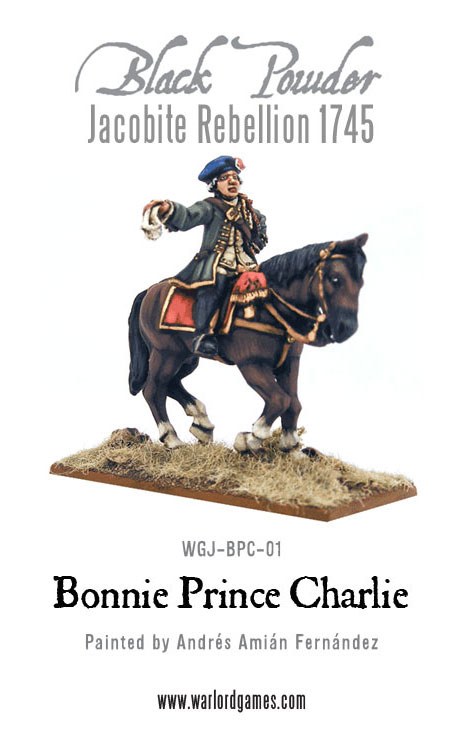 The last of the Stuarts he believed as did his forbearers in The Divine Right of Kings, and King he would be! Landing in Scotland with a tiny escort he raised the Clans and marched an army south into England pausing only to devastate a Government army that tried to block him at Prestonpans. He got as far as Derby and, if you have ever been there,  did the right thing and promptly marched back to Scotland. He finally turned to face his adversary at Culloden Moor, the brutal and efficient Duke of Cumberland and his redcoats.

He lost most of his army at this battle, the last major battle on British soil and fled into exile and legend.

Warlord’s Bonnie lad has captured the “romantic” feel of this rather tragic young man. 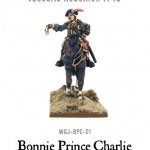 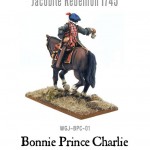 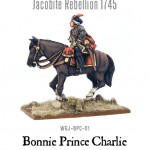 The Duke of Cumberland

Prince William Augustus, the Duke of Cumberland, was a younger son and favourite of the brave George II of England. He grew up to command large British forces on the Continent after initially trying out for the Royal Navy. He fought bravely and well in the endless battles of the mid-18th century, being wounded at the Allied victory at Dettingen. 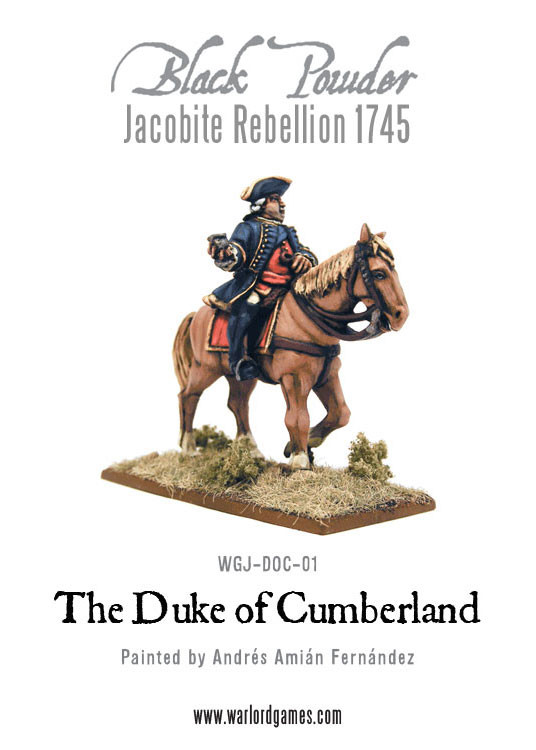 His troops fought superbly at Fontenoy against superior numbers of French, but his lack of tactical flair led to the battle going against him, hard fought though it was.

He was a popular General however, and was chosen to put down the Rebellious Scots under their so called King Charlie. He marched north to give battle at Culloden where his well trained and well led Redcoats smashed the rebel army. After the battle his men pursued the fleeing Scots with great ferocity and effect (something that of course the Scots would have done if they had the chance). He then went on to crush further resistance and earned his name “Butcher” by applying harsh and brutal treatment to those he thought still guilty of rebellion.

He went on to command on the Continent but did not perform well, his father effectively disowning him.

Warlord have caught his character well for he was a burly fellow indeed. 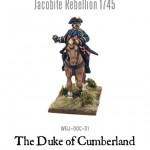 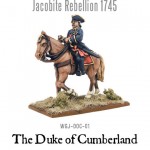 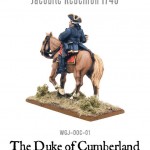 For more information about the Jacobite Rebellion, refer to our Black Powder supplement – The Last Argument of Kings:

Remember, you only get the exclusive free miniatures that come with most of our rulebooks when you order direct from us! 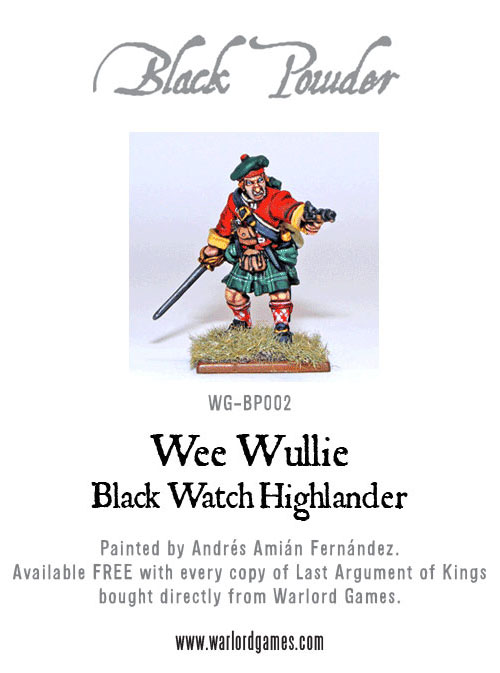