You meet all sorts of peolpe at events around the globe and Salute 2016 was no exception. One such person is Alasdair Hutchinson with some very nice AWI British: 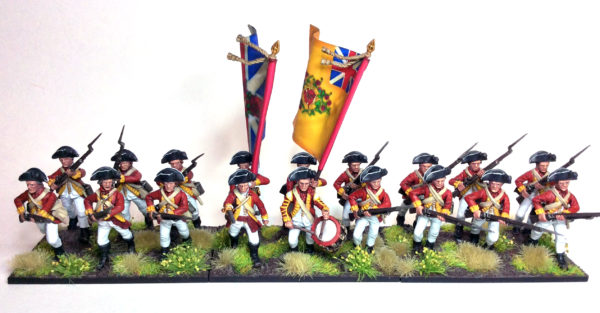 My name is Alasdair Hutchinson, as a 17 year old hobbyist I’ve been painting and modelling miniatures of all varieties for almost 9 years now (which is a worryingly large portion of my lifetime already ;). I have recently begun to combine my passion for U.S. History with that of wargaming. 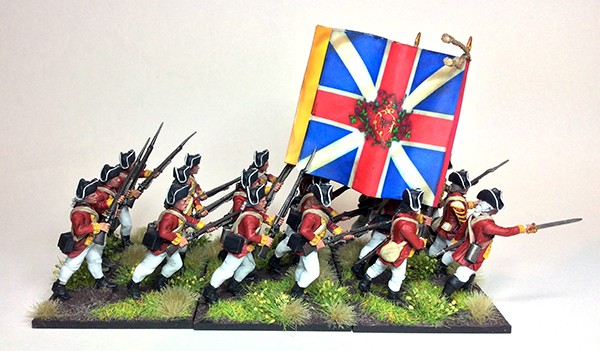 This was the first complete regiment I have painted for my Blackpowder American War of Independence British army, The 15th Foot (East Yorkshire) using Perry Miniatures plastics. They are themed around the Battle of Monmouth Courthouse (New Jersey, 1778), one of the bloodiest battles of the War of Independence. This was mainly attributed to the extremely high temperature of the day, combined with two sides who absolutely refused to declare loss and retreat! The battle was eventually fought to a standstill and the British dis-engaged to continue their march to New York. The scenario is represented in the Black Powder supplement – Rebellion! 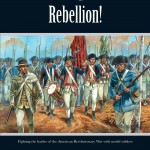 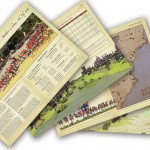 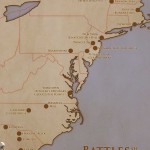 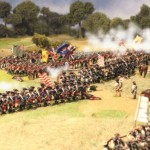 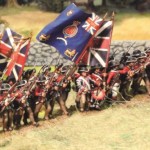 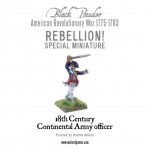 The 15th Foot served in the British 1st Division under Luitenant General Charles Cornwallis, and guarded the rear at Monmouth. In the early stages of the battle, they helped repel a hasty and overzealous charge by Continental General Charles Lee, a blunder that famously led to General Washington publicly reprimanding and ordering Lee off the field of battle.

I painted the 15th in batches of 6. I used a combination of Citadel and Vallejo acrylics, starting with the red coats and yellow facings (both achieved through a basecoat, ink shade and relayer of the original base colour), before moving onto the breeches and detail work. The most difficult part was the faces, particularly the eyes. 28mm miniatures do not always necessitate the painting of eyes (many choose to instead just shade the eye area), particularly if they are in large dense groups. However I liked the challenge and am relatively happy with how the eyes look in the end. The bases were painted with a brown texture paint, drybrushed, and topped with tufts from Army Painter and MiniNatur. The palette I chose was purposefully saturated, with a rich red, golden yellow, stark white and bright green base scheme. I’m quite happy with how they turned out. 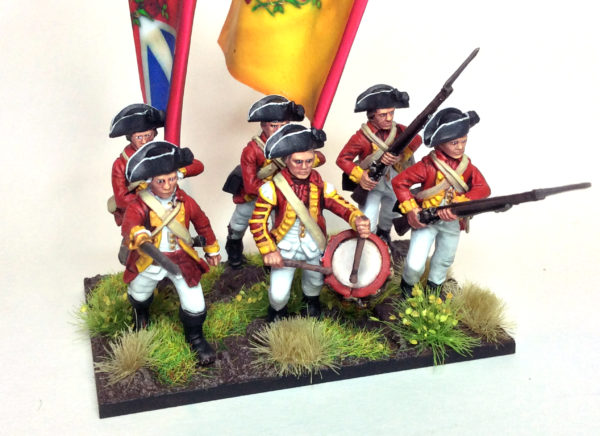 Sticklers will note some slight innacuracies in some of my painting choices, particularly if they are aware of details the 1768 Uniform Warrant. However I believe when painting historical wargames miniatures, a small amount of artistic liscence can be allowed for the sake of a better looking model! However I will be adhering more closely to this docment in the future. Indeed, I think historical wargaming is a great way with which to learn more about history. 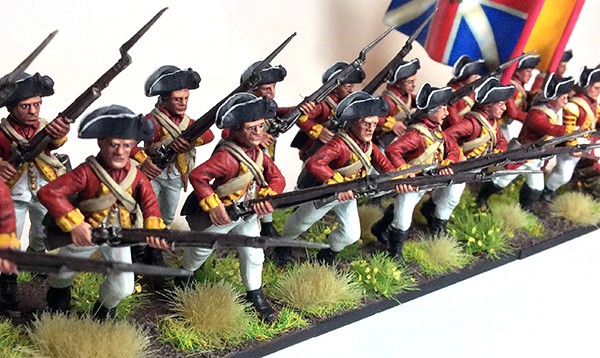 Next on the cards for this force is a regiment of Hessian Grenadiers. Going forward I would like to add some more infantry regiments and artillery of course, as well as some Light Dragoons, Highlander regiments and Hessian Jägers.

In the mean time though, a little unit of Ghar outcasts for Antares is on the work bench. Thanks, Alasdair. 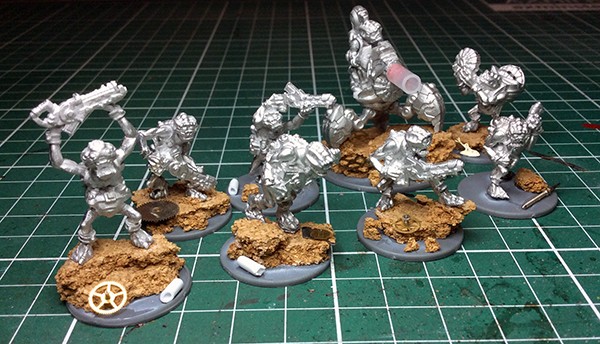 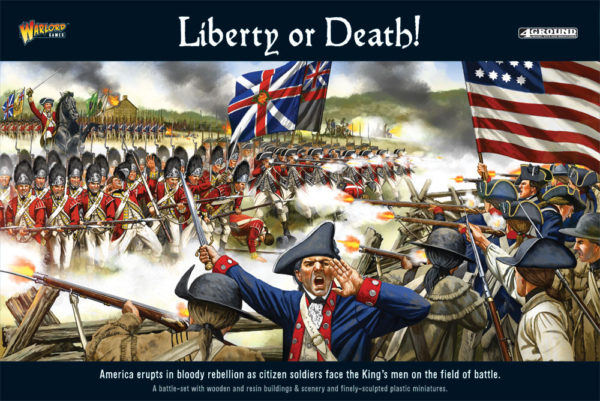