Shield Wall – The Dark Age Sagas volume I, plus Viking and Saxon armies, is now available! 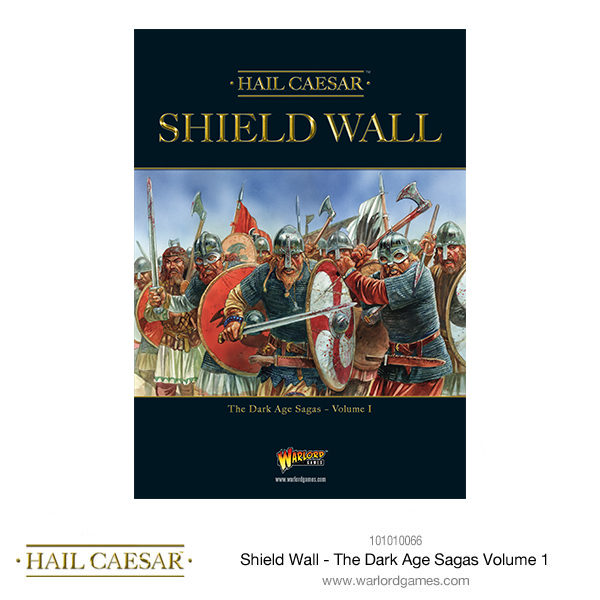 A notoriously unstable and rebellious member of the Roman Empire, Britannia was thrown into bloody conflict as the Western Roman Empire began to crumble. Axe, spear and sword became the dominant currency for those vying for control of the kingdoms.

Shield Wall is a supplement for Hail Caesar which introduces the main battles, armies and personalities of the Dark Ages in the British Isles from around 400AD up to 1000AD.

In addition to the traditional Hail Caesar massed battles, the supplement introduces rules for smaller scale engagements between warbands as reflects much of this period. Shield Wall also contains campaign rules and several linked scenarios ­– from Badon Hill to Brunanburh. 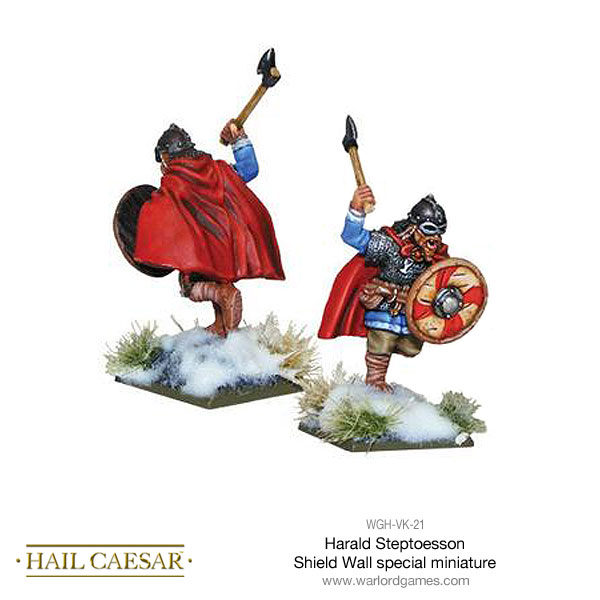 When you order your copy of Shield Wall directly from the Warlord Webstore you can get a FREE figure! 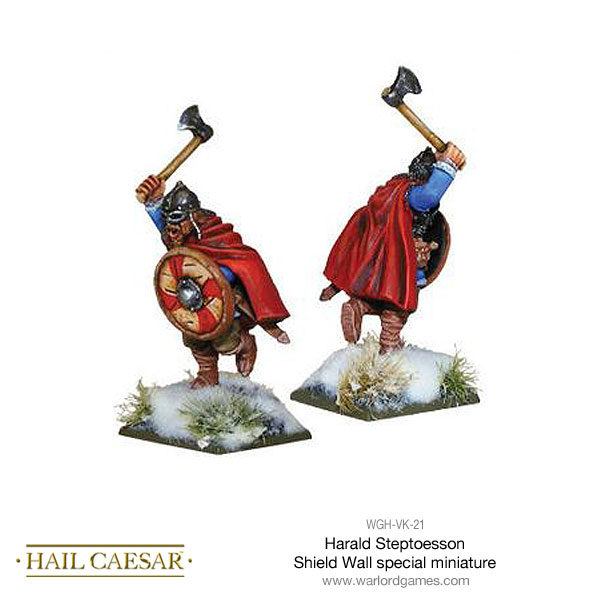 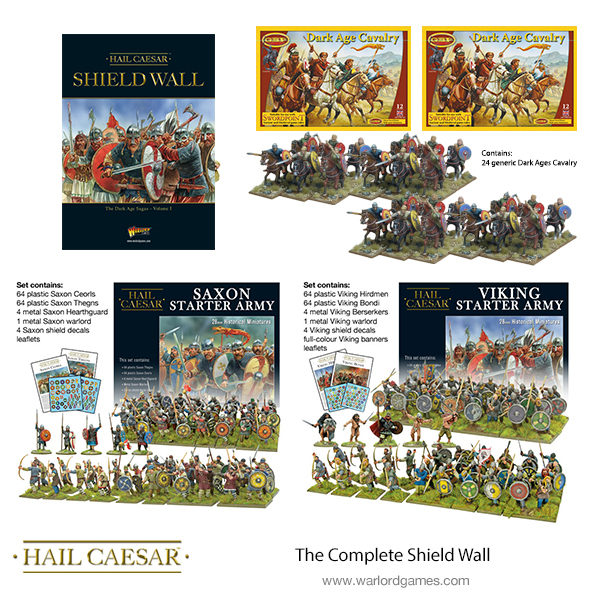 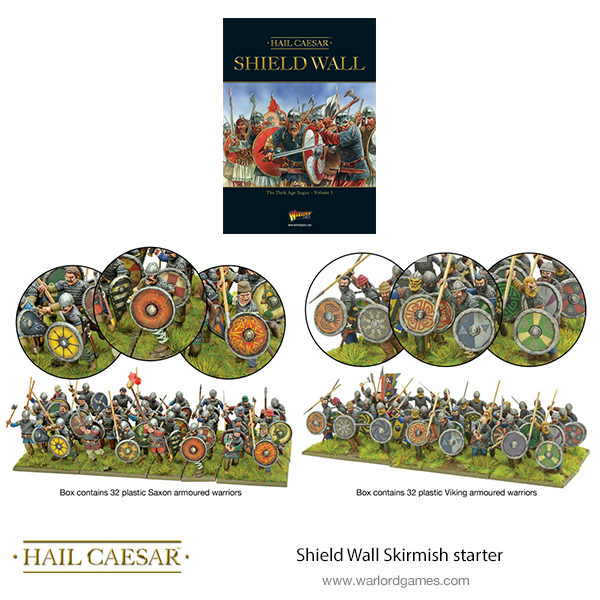