New Saxon Kings and Earls have risen to secure their place within your army. 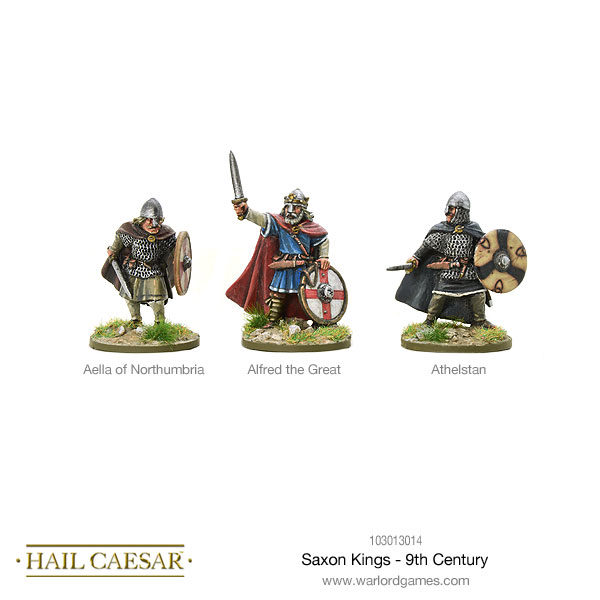 A new Saxon king sits on the throne with only one goal in sight, securing his kingdom!

This blister pack contains 3 Saxon Kings from the 9th century. 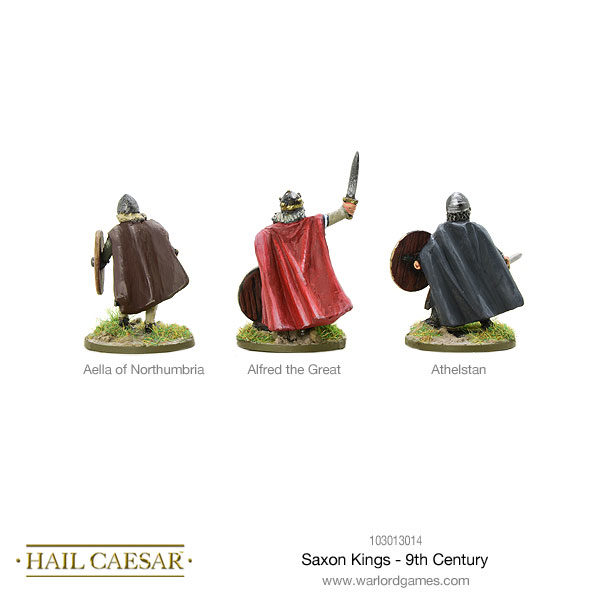 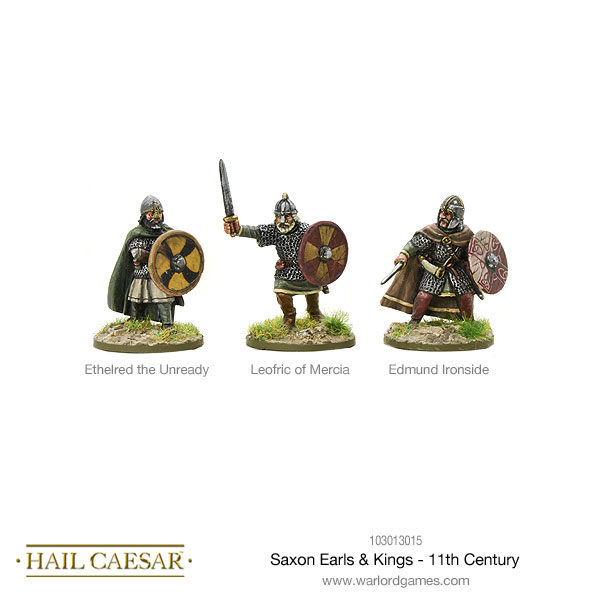 Leading his people, the Saxon King will show any enemies that he is a threat to contend with, and alongside him, his Earl ready to fight by the Kings side and protect his people. 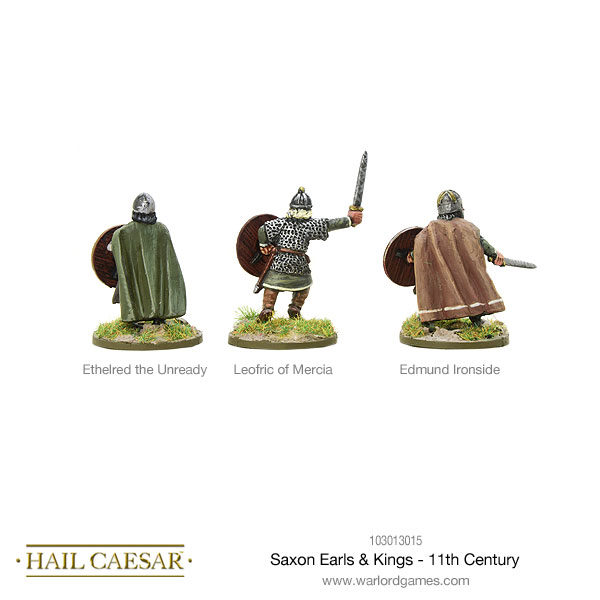 Check out the Hail Caesar Range! 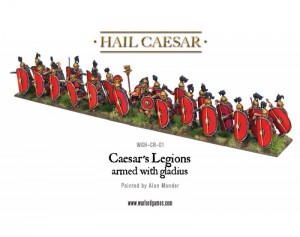 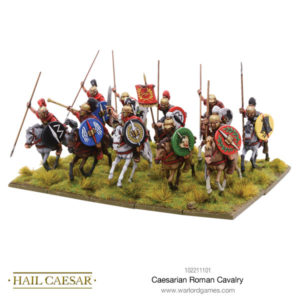 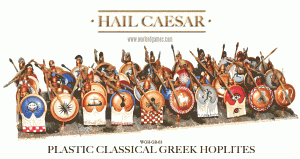 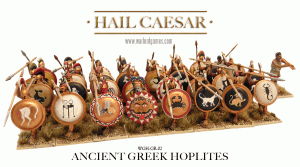 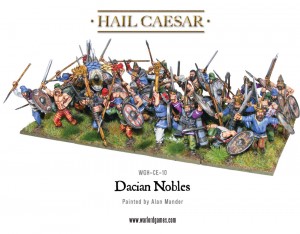 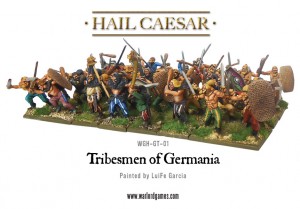