Armies of the warring Anglo-Saxon kingdoms were a common sight on the British Isles from 5th to 11th Century.

Ceorls (also spelt Churls) were free peasants who formed the basis of society in Anglo-Saxon England. 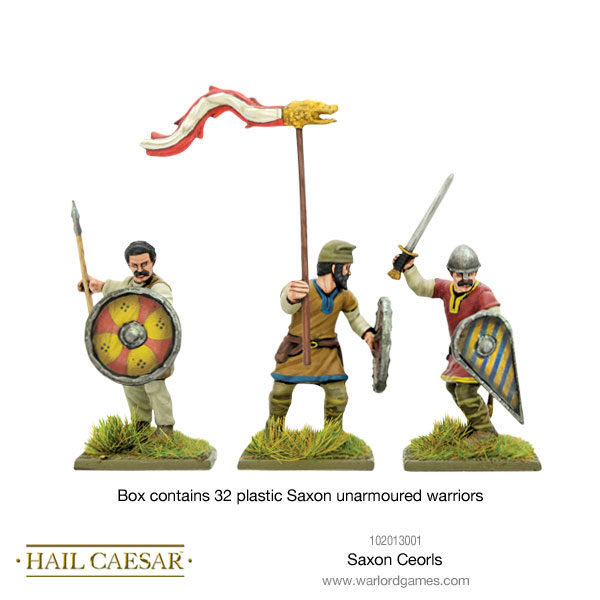 Their free status was marked by their right to bear arms, military service in the fyrd (army), attendance at local courts, and payment of dues directly to the king.

Unarmoured and armed with spears, swords and axes, Ceorls rallied under the dragon standards at their lord’s call to arms. 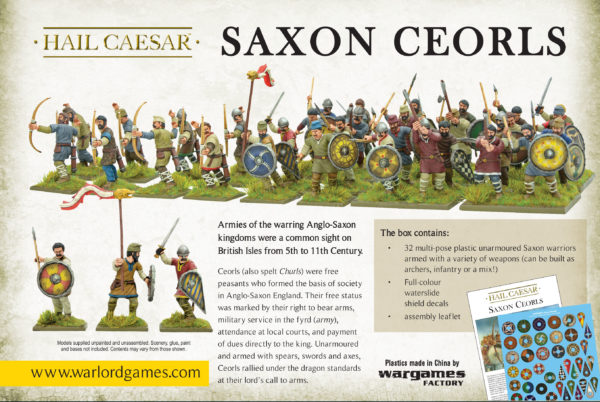 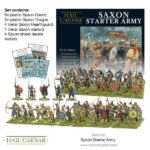 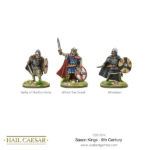 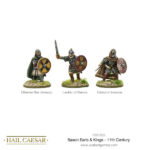 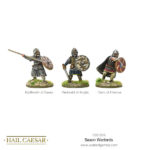 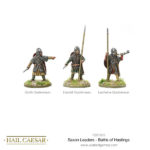 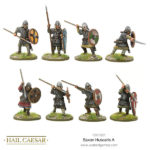 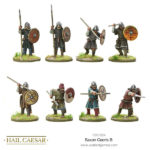 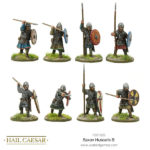 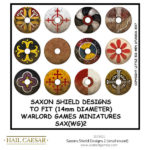 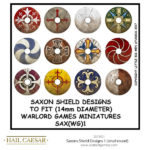 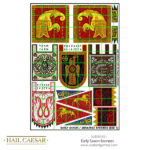