More resins are being released back into society – check them out here. 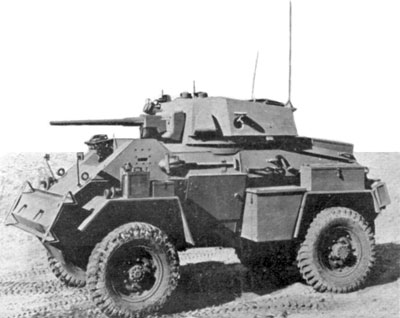 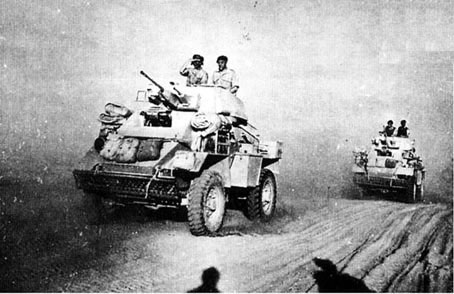 The most numerous of British armoured cars used during World War II, the Humber armoured cars saw extensive action in North Africa, Europe and Burma.  It’s popularity and numbers saw it used throughout the war and in many countries thereafter.

We’ve got plenty of Mk II and Mk IV Humbers back in stock, plus a captured Humber! 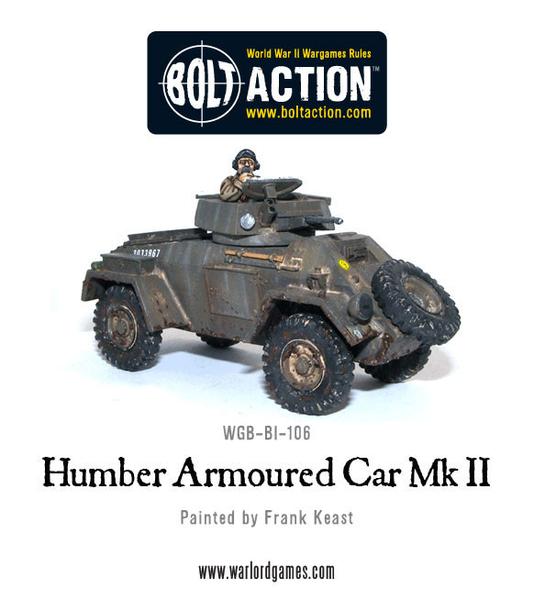 The Mk II saw much improved armour around the driver and radiator as well as changes to the turret. British Humber Armoured Car MkII resin & metal kit. Add one to your force here.

Please note that the tank commander shown is NOT included. Seperate Tank Commaders are available here. 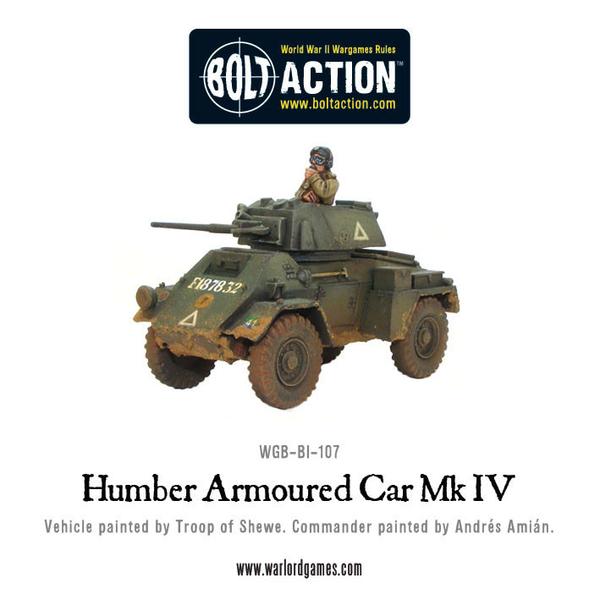 The Mk IV had the same three man turret as used on the Mk III but with a different hatch arrangment the Mk IV was also given a more powerful US 37mm gun to replace the lowly 15mm BESA seen in previous versions. The Humber Mk IV was the most widespread of the variants to be manufactured with 2,000 being built compared to 440 of the Mk II. 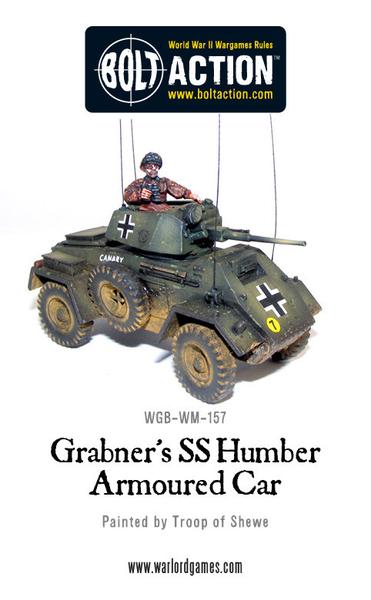 This vehicle depicts SS Hauptsturmfuhrer Viktor Grabner of the the Aufklärungs Abt of the 9th SS Panzer Division Hohenstaufen in his captured British Humber armoured car.  Grabner led half of his force across Arnhem Bridge through the gauntlet of Colonel John Frost’s British Paras and paid the ultimate price as his force was repulsed with many of his men dying alongside him.

Add this to your SS force by visiting the webstore here. 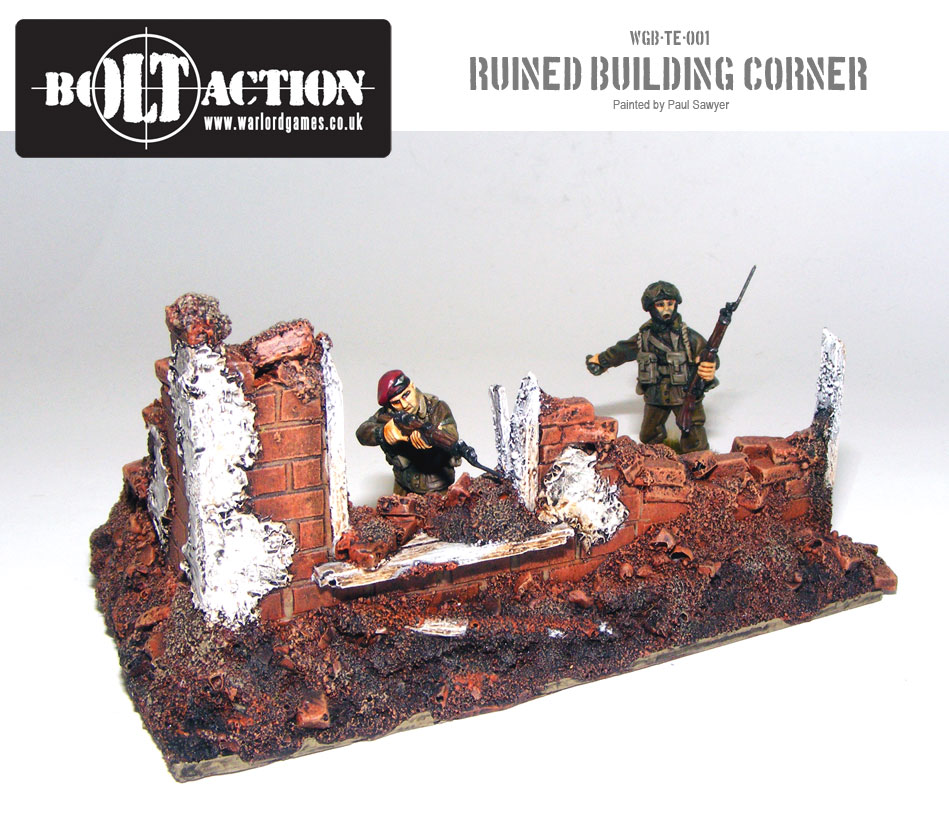 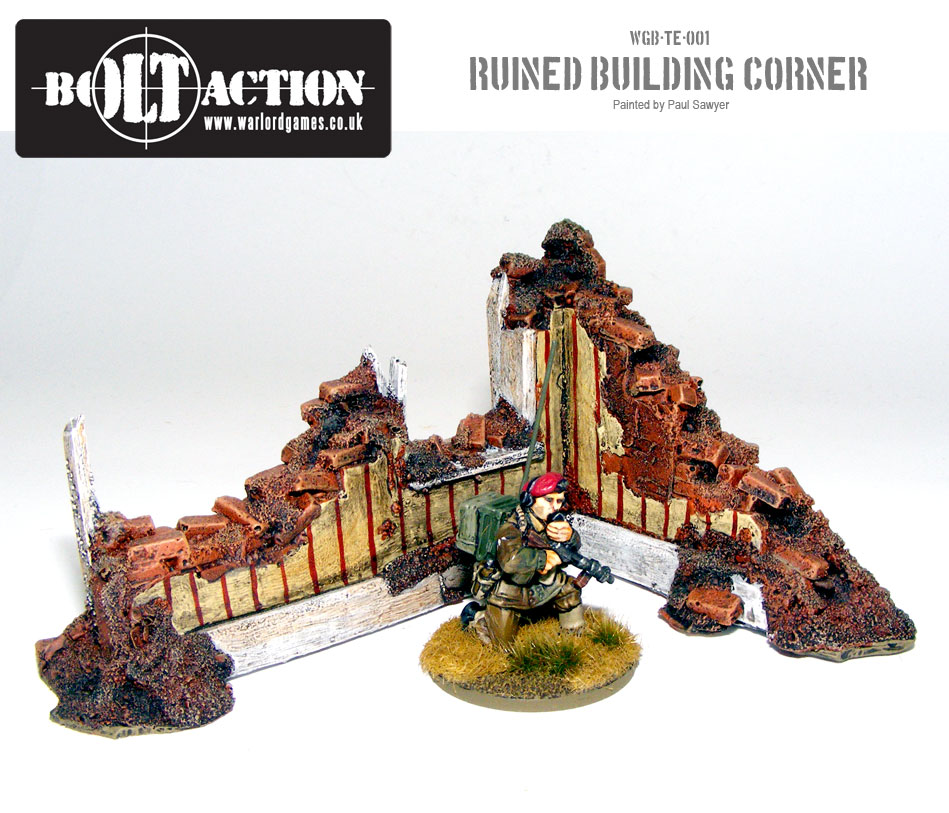 The latest of our Bolt Action terrain pieces to be back on sale (joining the recently released Panzernest) this resin Ruined Building Corner has seen plenty of action. Great for giving cover to your brave boys…