The two latest Bolt Action resin vehicles to be released will help British and Commonwealth commanders support their gallant lads in the field. Have a good look at these two beauties here. 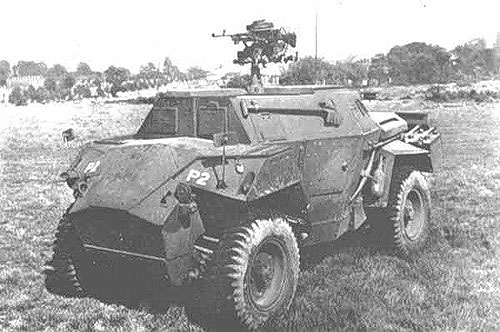 When Daimler couldn’t keep up production of the Dingo, Humber stepped in to build their now iconic vehicle. It was used primarily by British armoured units for scouting or liaison duty and was armed with a Bren mounted to the roof that could be operated from inside the vehicle if necessary. Production of the Humber continued throughout the war. 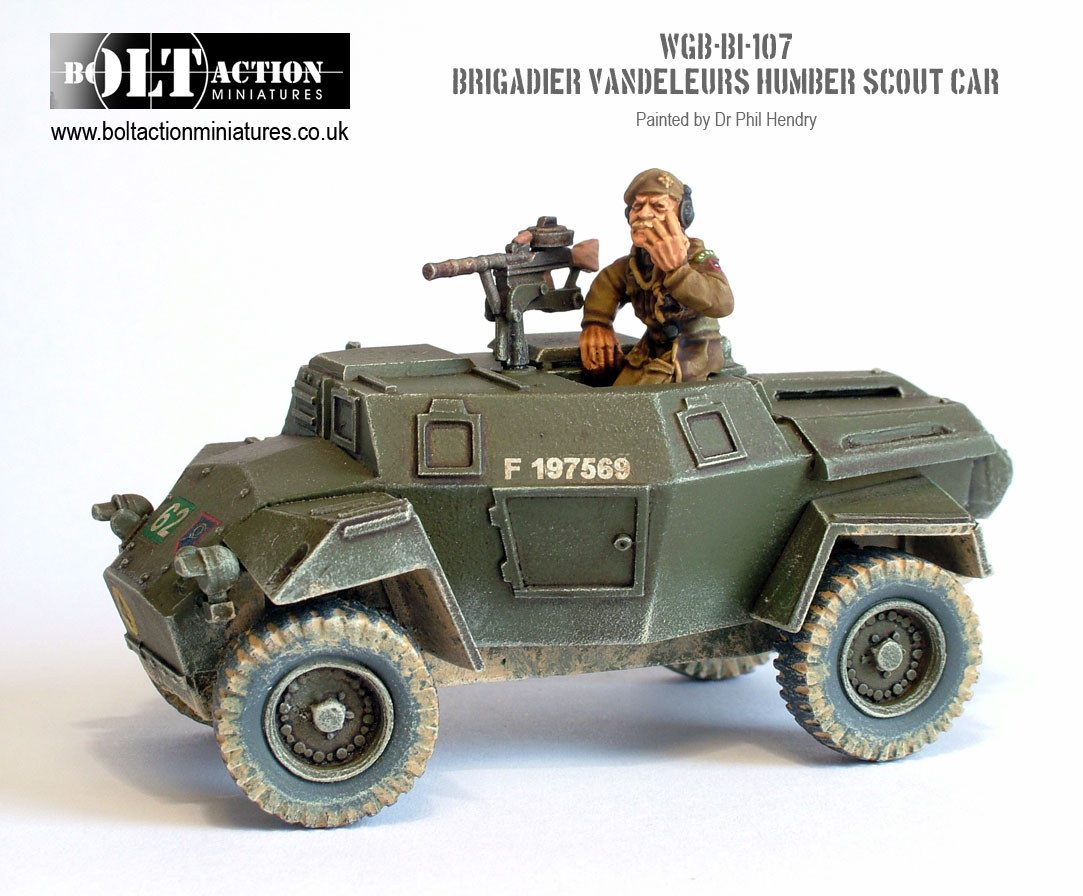 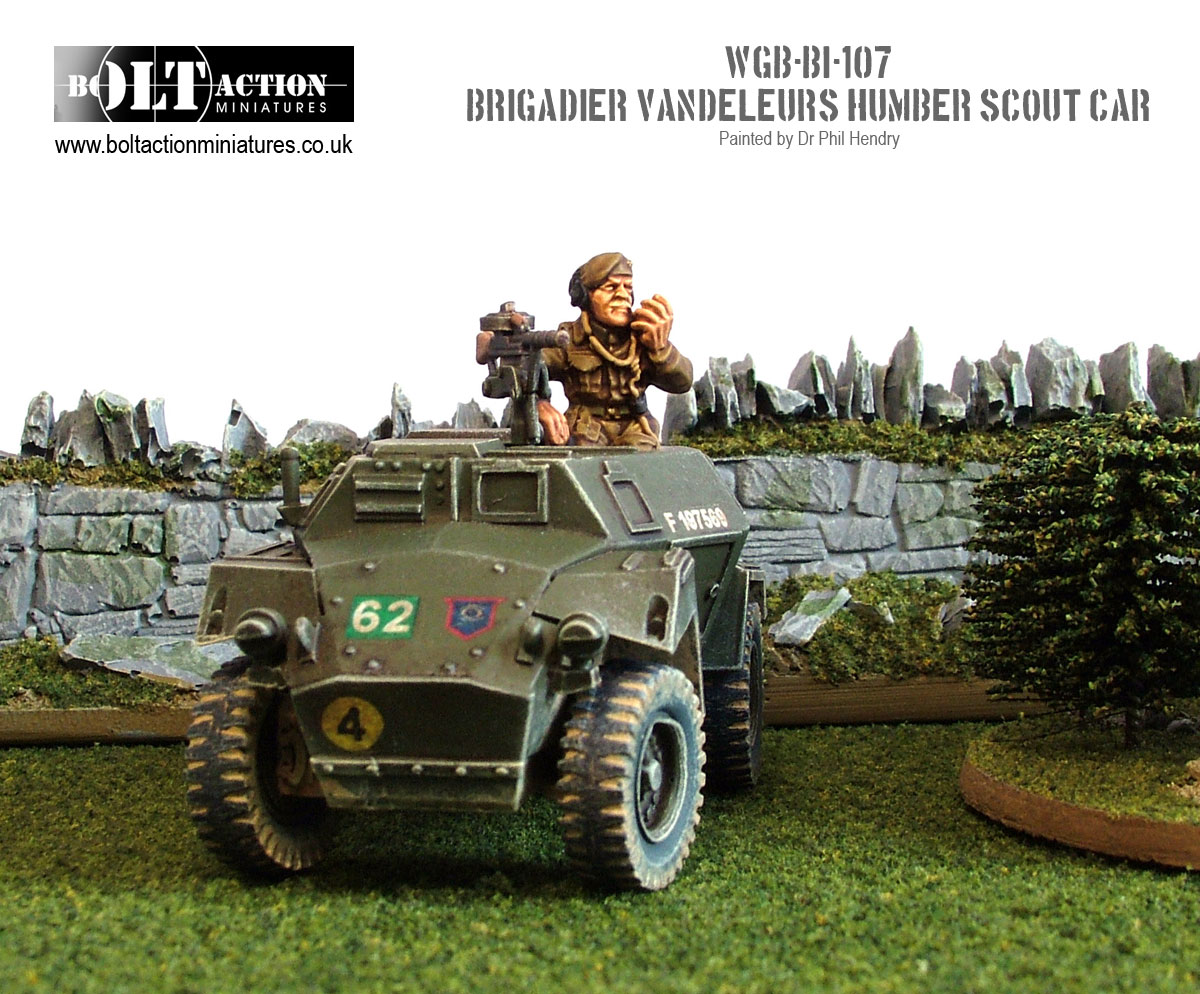 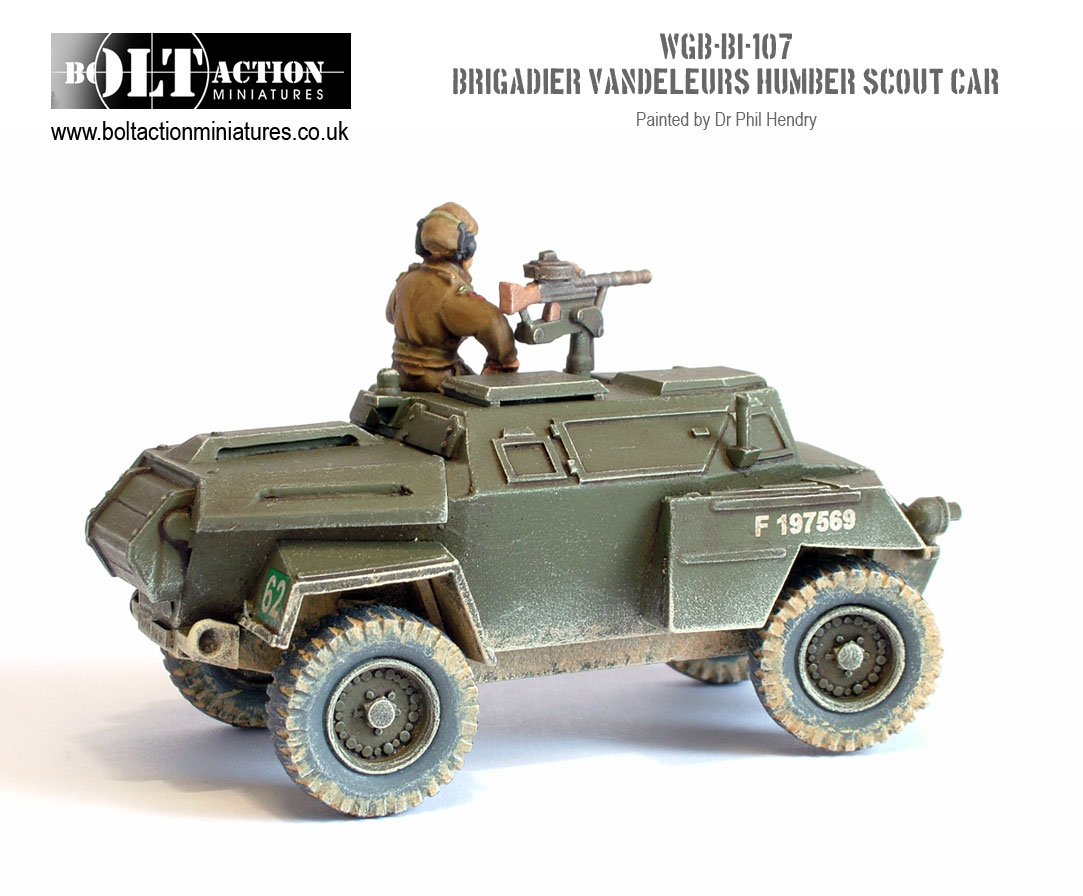 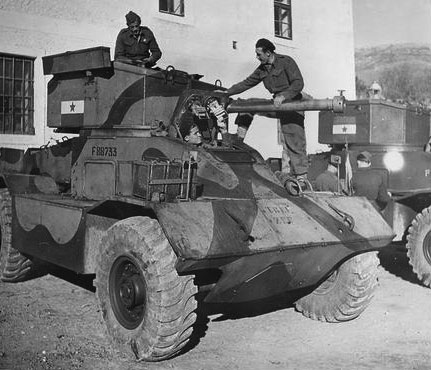 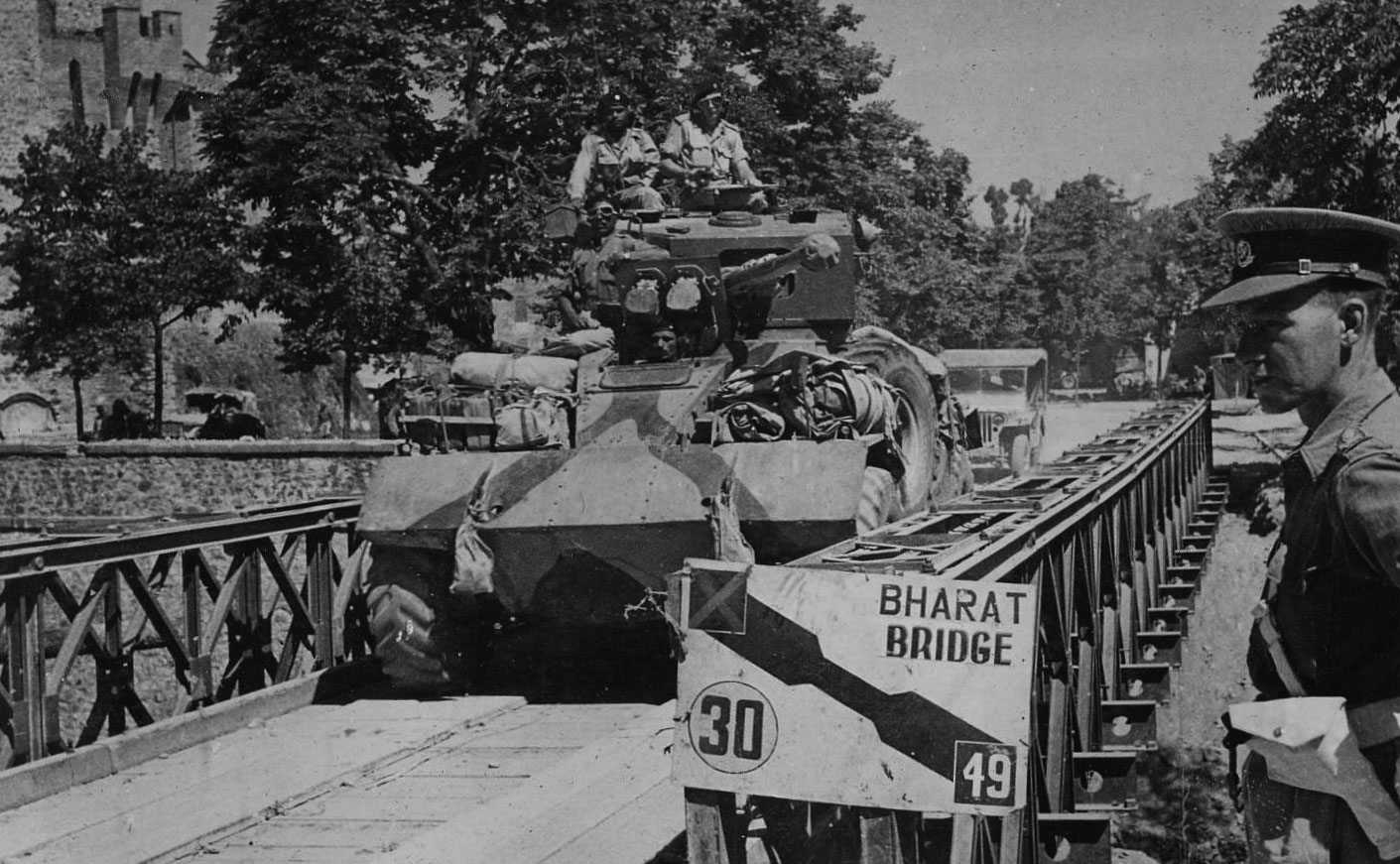 The AEC Armoured Car was built with the firepower of a tank, but the mobility of an armoured car. It started off with a Valentine Mk II turret 2 pounder gun, then bumped up to a 6 pounder for the Mk II and ending up with a 75mm gun for the Mk III. Not to mention machine guns! 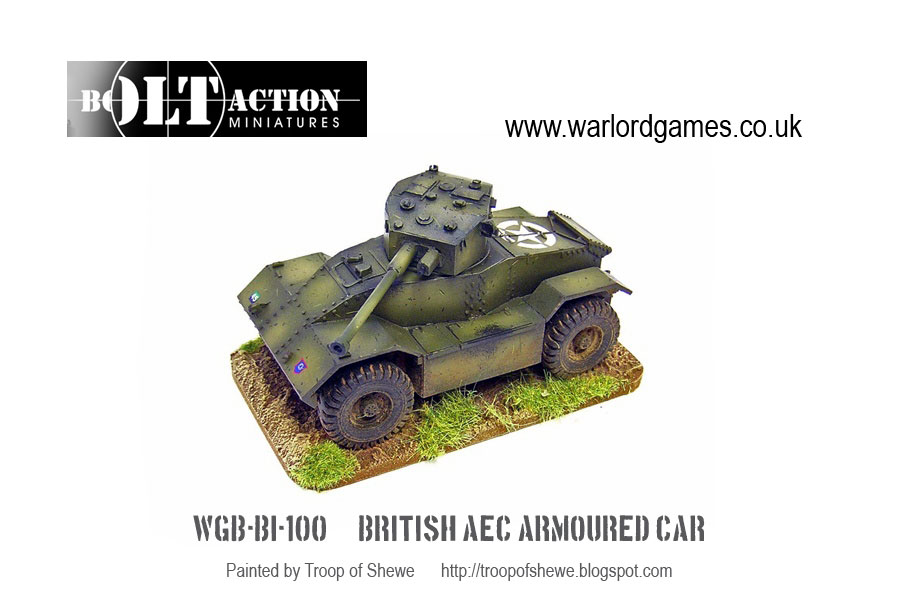 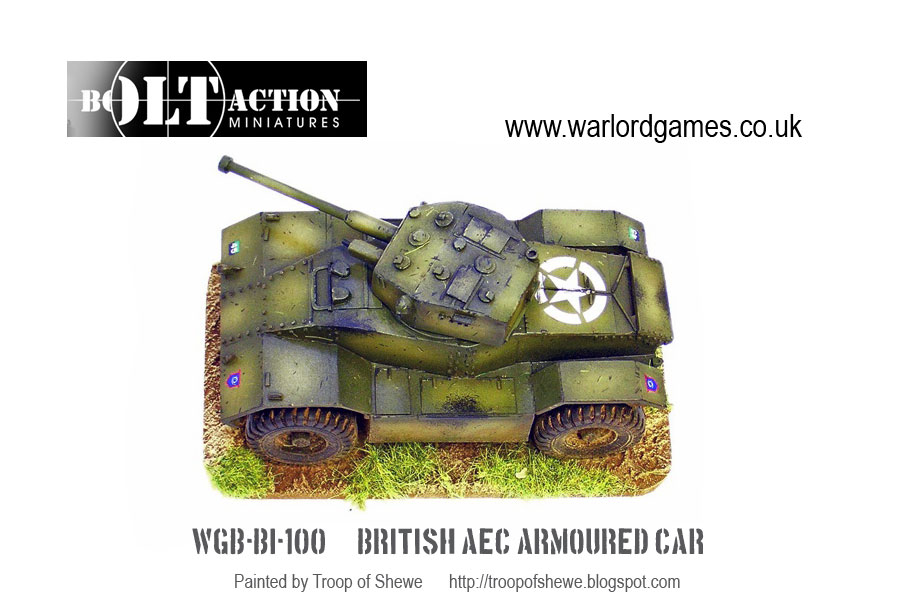 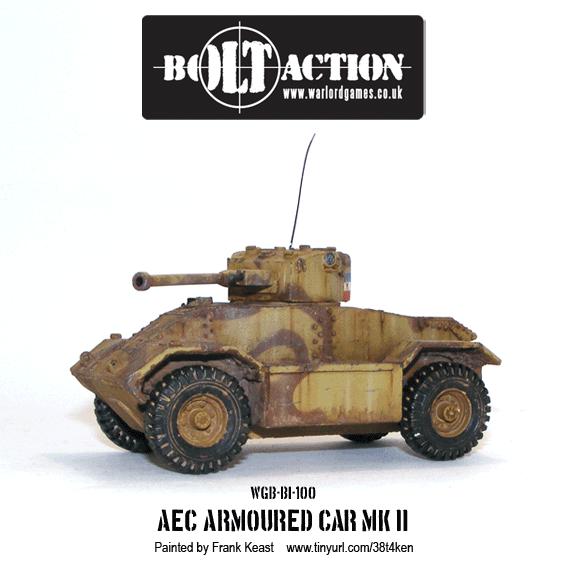 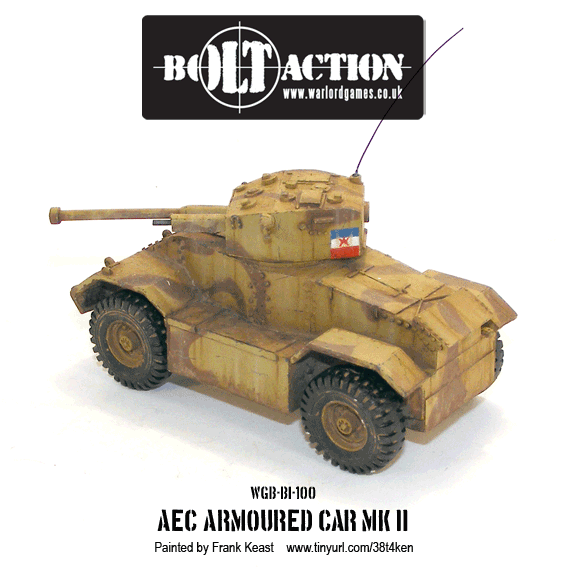 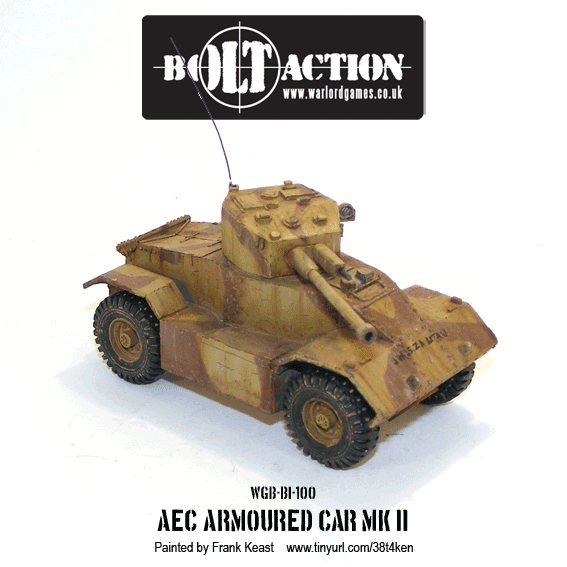 The heavy hitters of the recon regiments! Despite their size and appearance these apparent light weights carried a not too shabby 6pdr (57mm) gun. Pick one up here! 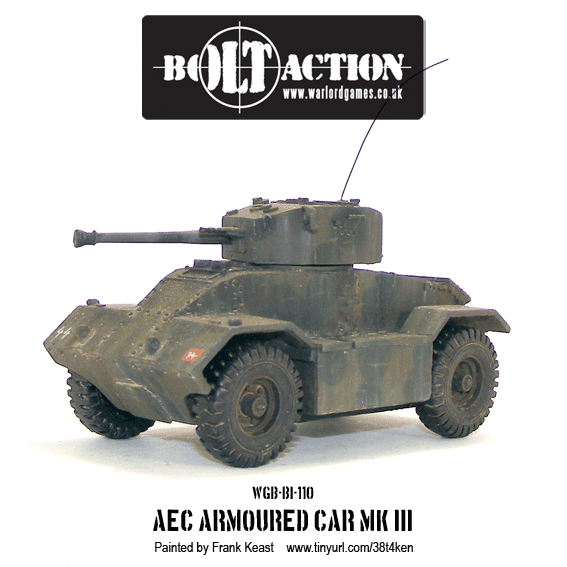 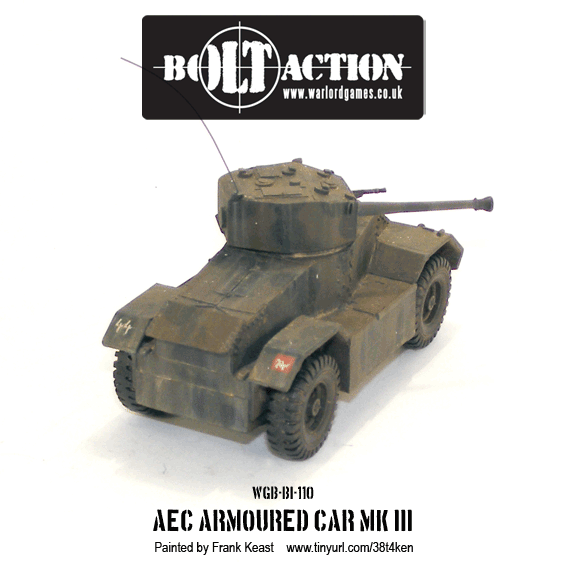 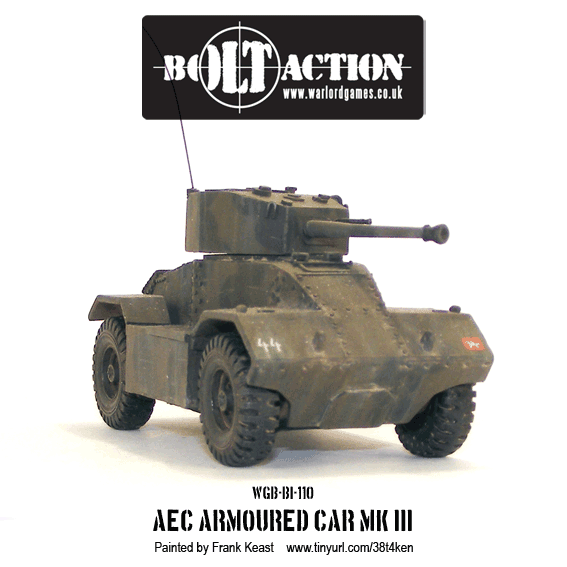 Plenty more recently released British for you to look at besides these lovely scouts cars. Such as the  Cromwell tank and of course our ever popular multipart plastic British. 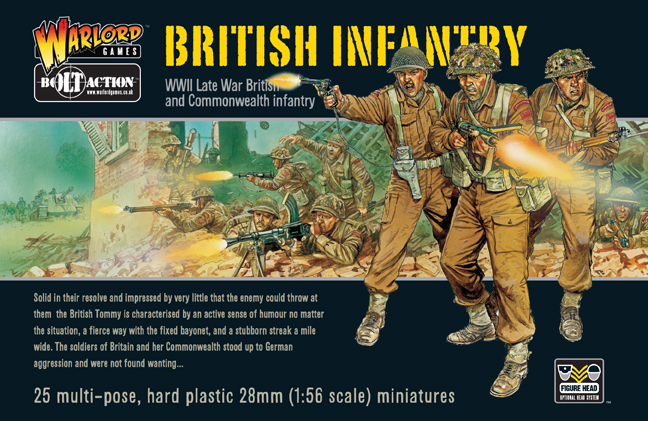 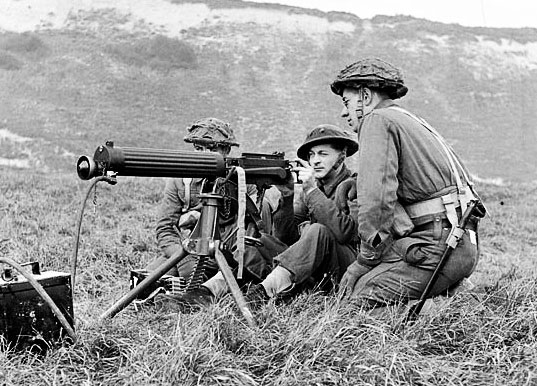 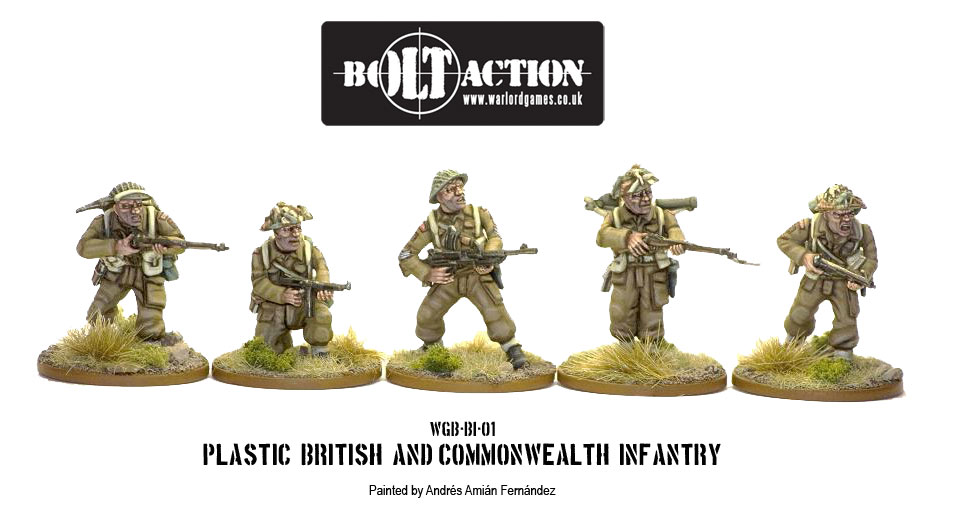 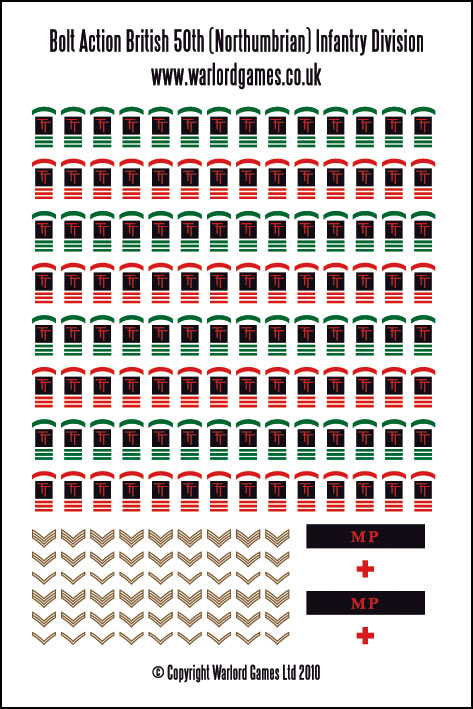